They say that a picture paints 1000 words, so I'll keep this blog post short and snappy. More detailed post about the climbing in this section of Sicily specifically are in the works and shall be gracing your screens very soon.

Here we are! The biggest trip of the year, and boy were we excited. This years club trip to Sicily was definitely one of the biggest club trips abroad that we’ve ever had. 49 members of the Warwick University Climbing Club all eager to climb outdoors where the weather was a guaranteed winner!

This year's tour was organised by our Tour Sec's Niamh Gibson and Nicole Roberts and they did a spectacular job. (Please note that this is from the Easter time of 2017, certain details may have changed slightly)

Let's kick it all off with this video our 2017/18 President Niamh put together. 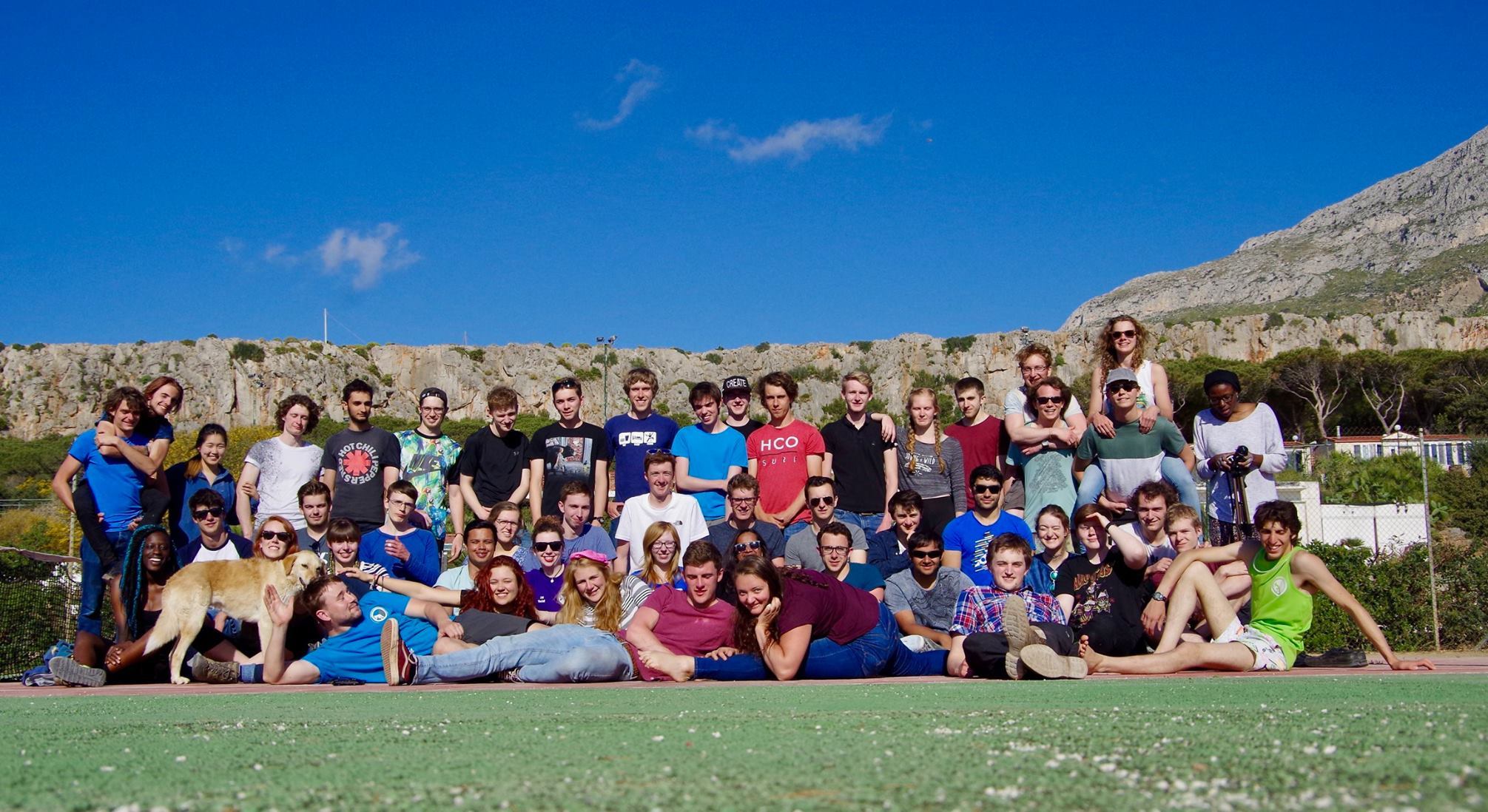 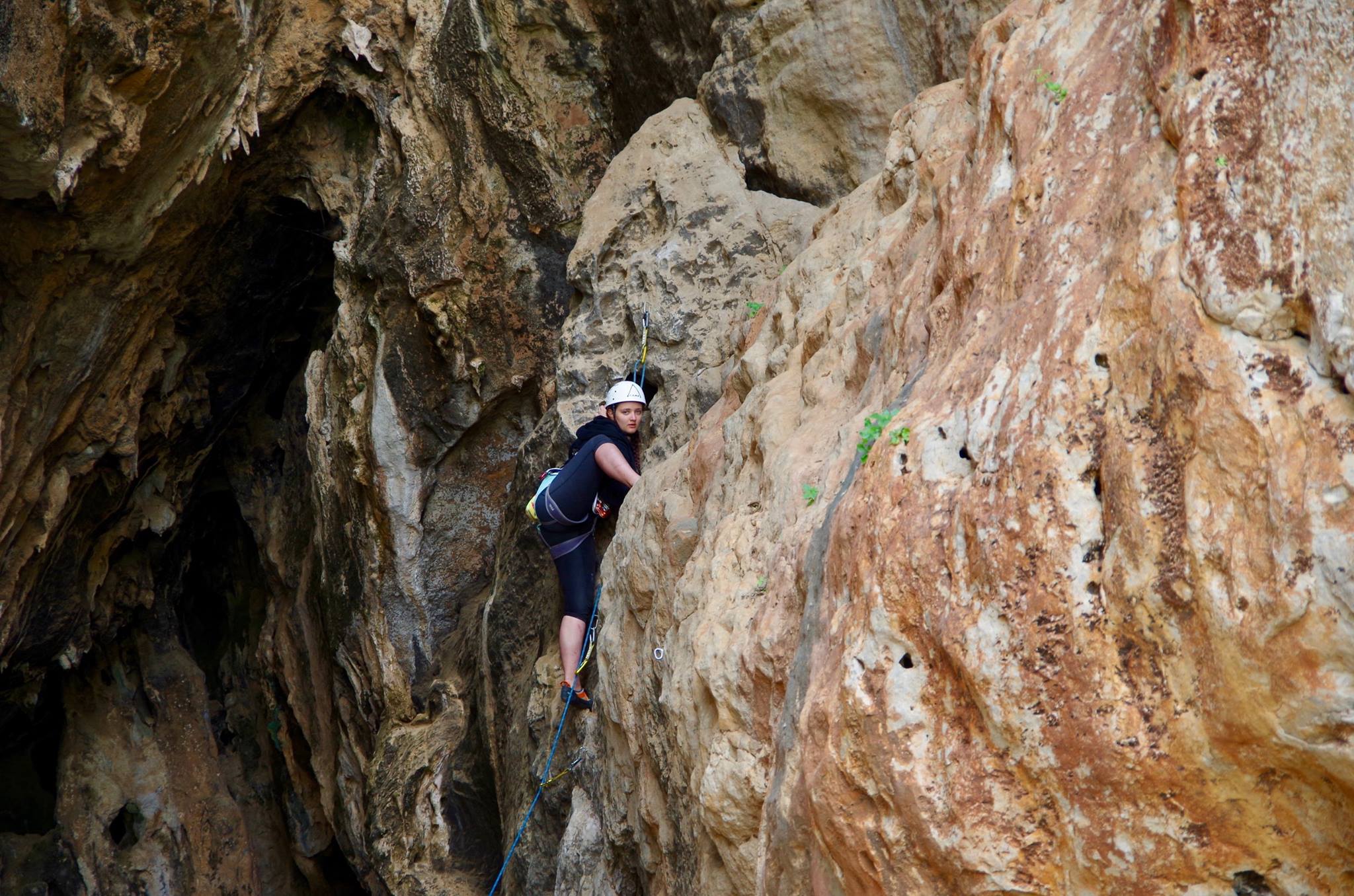 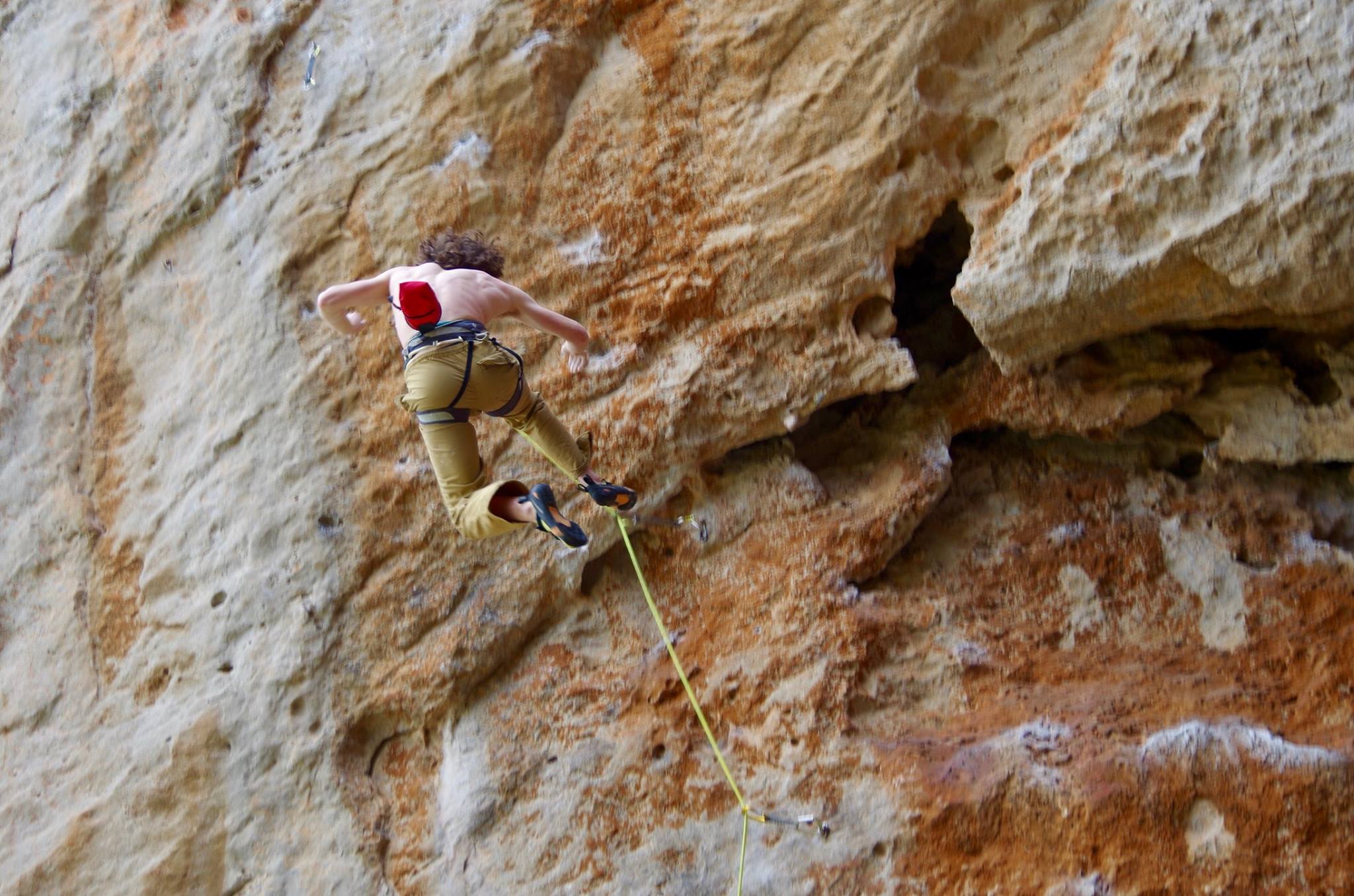 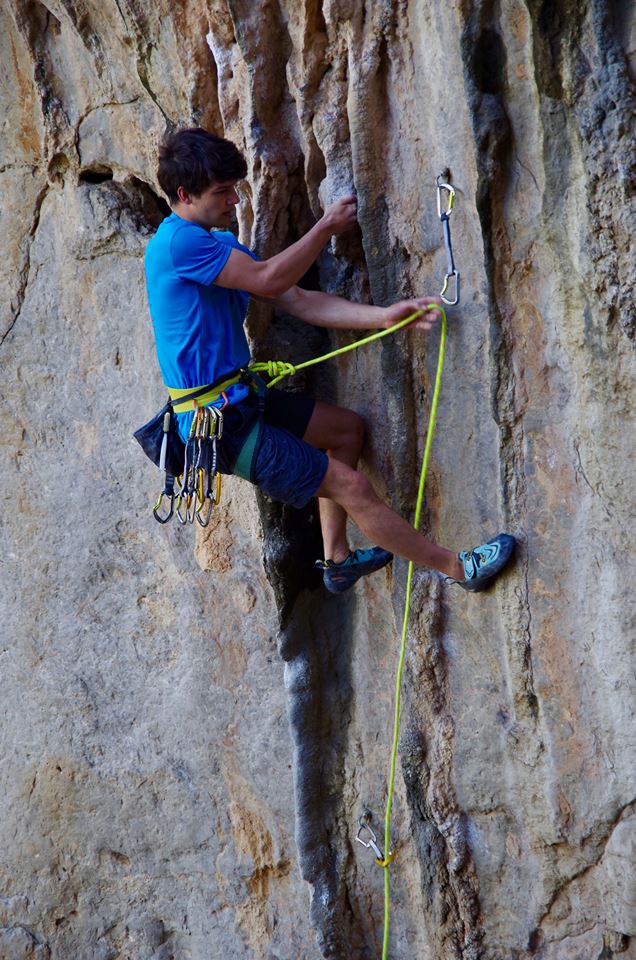 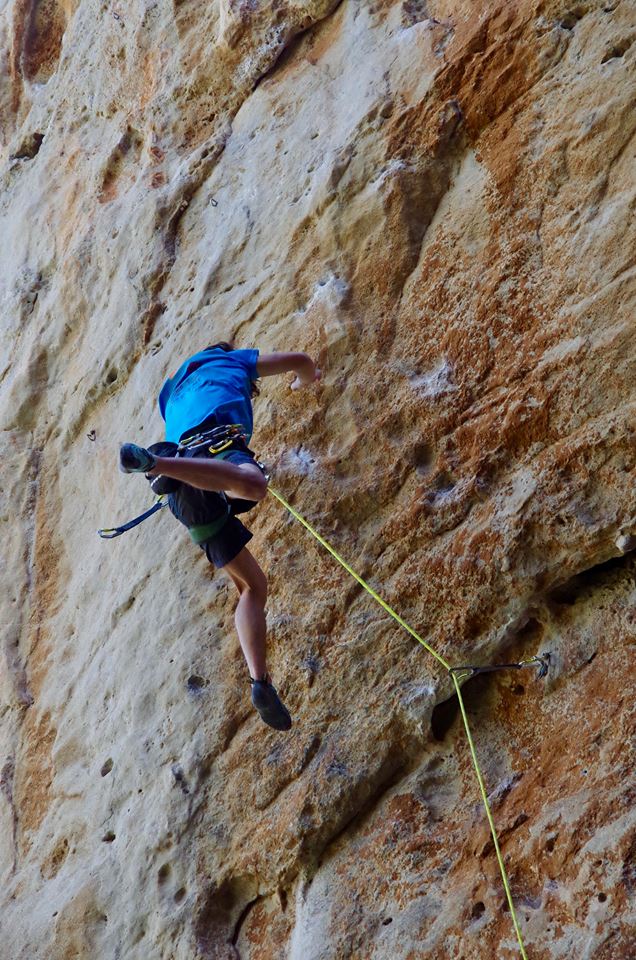 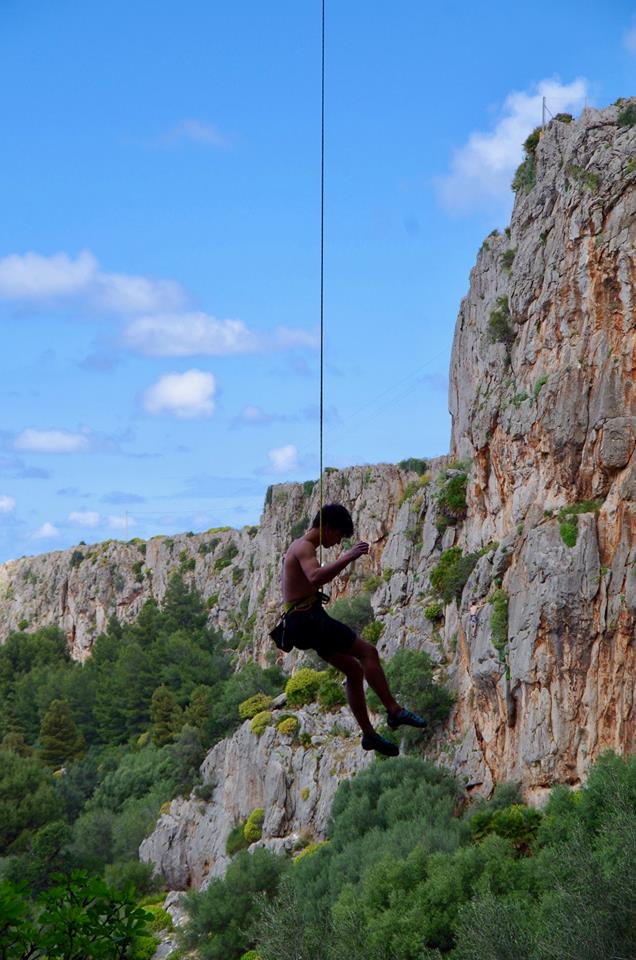 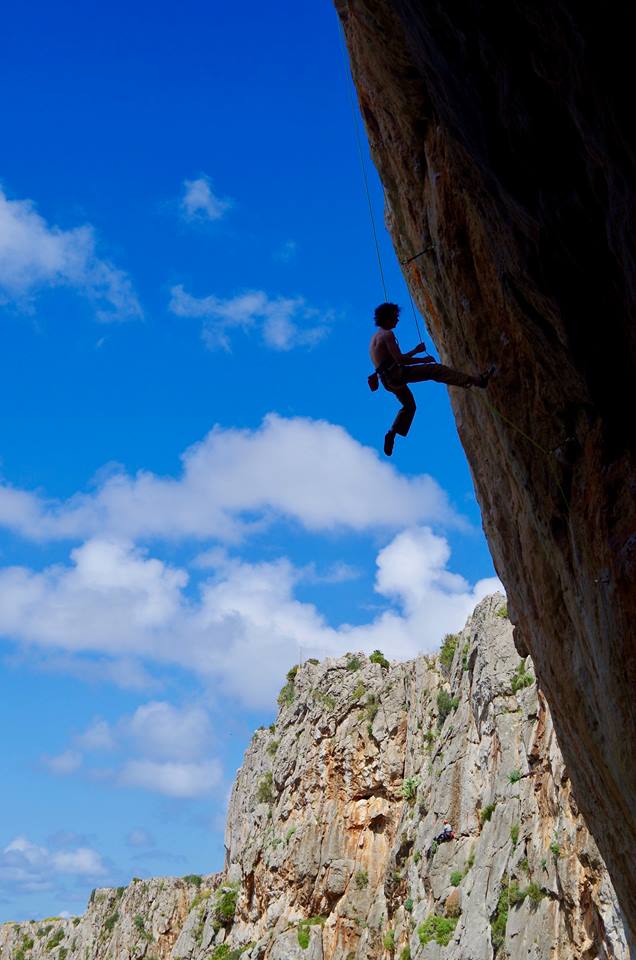 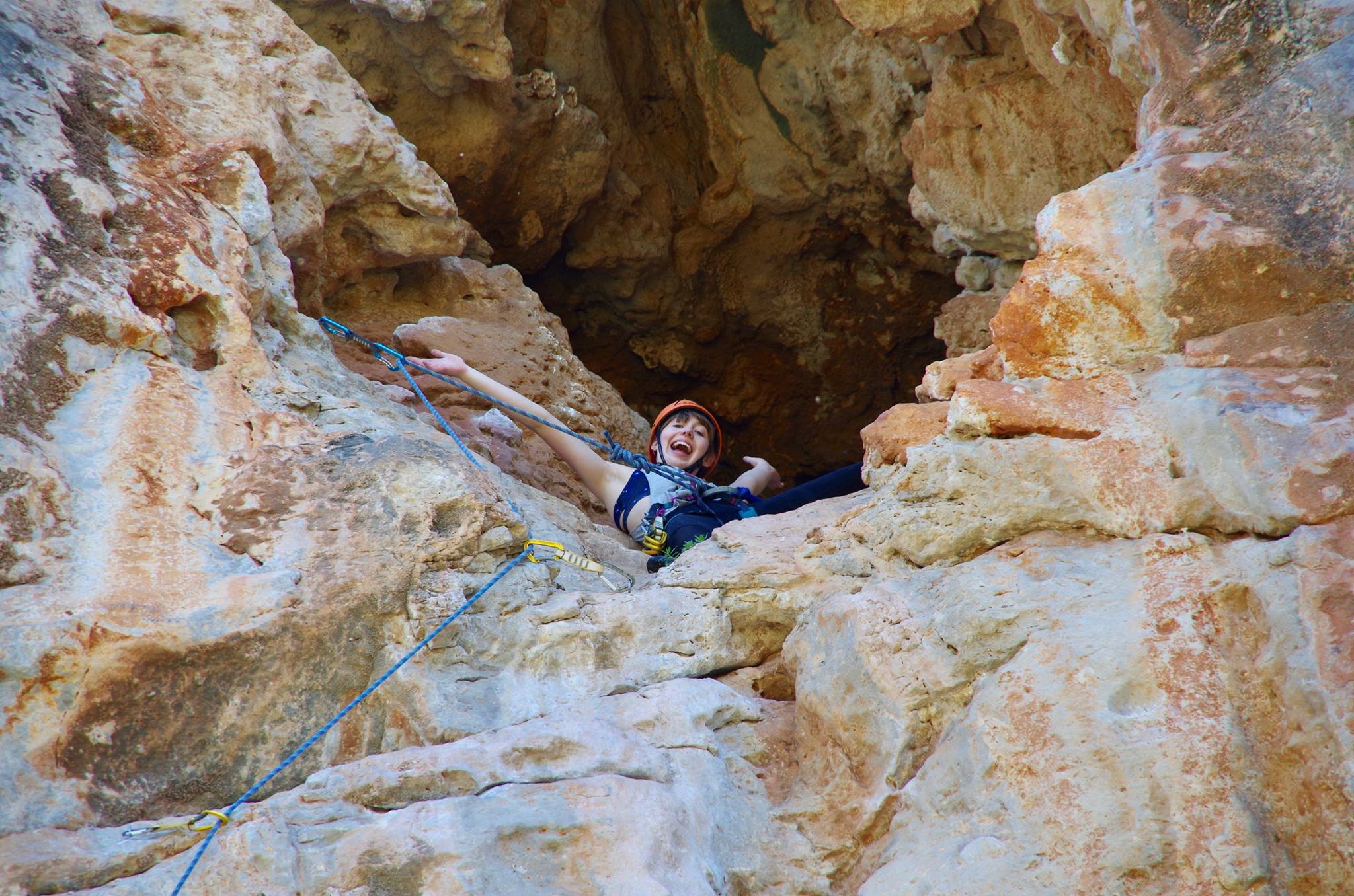 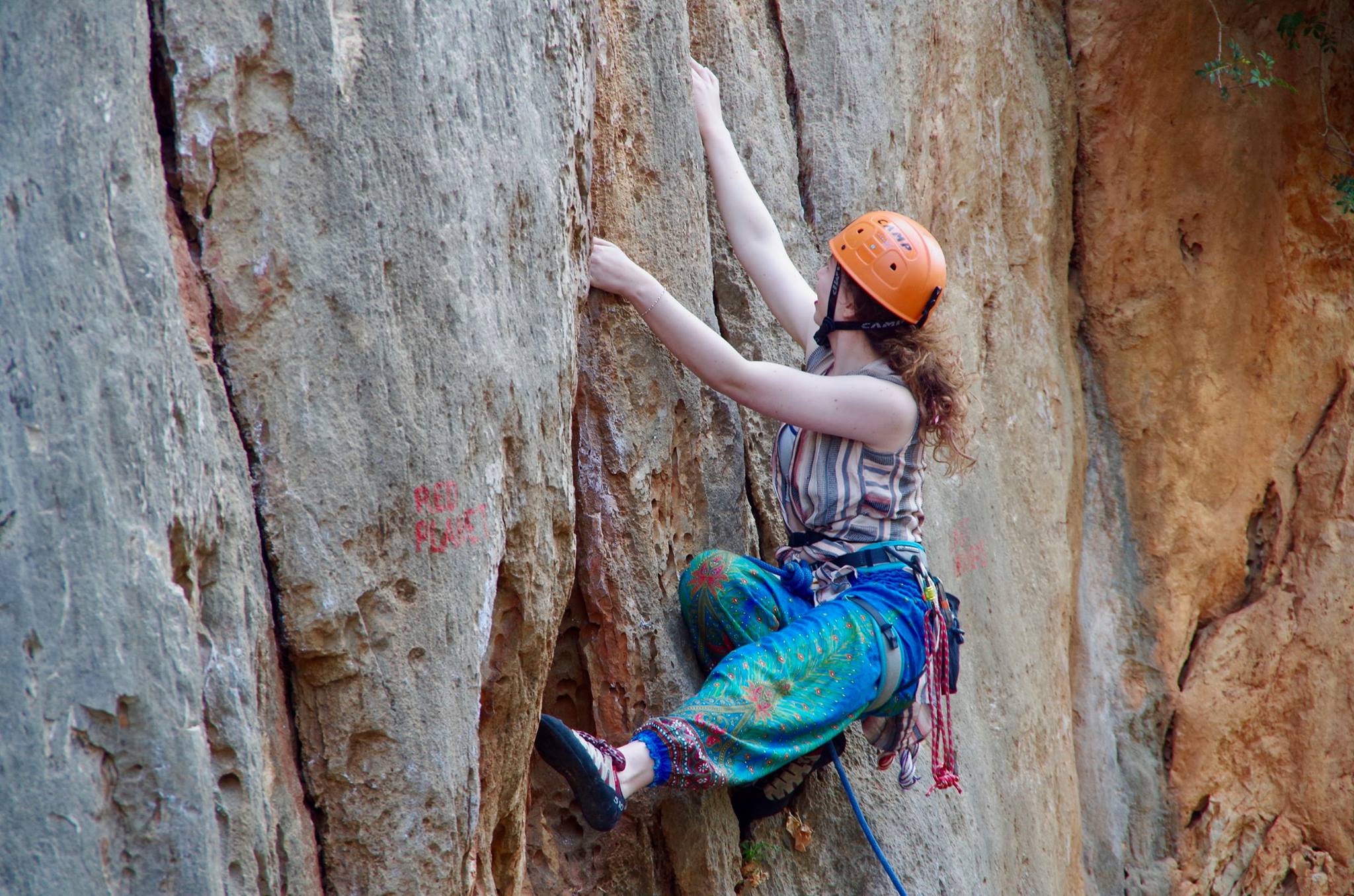 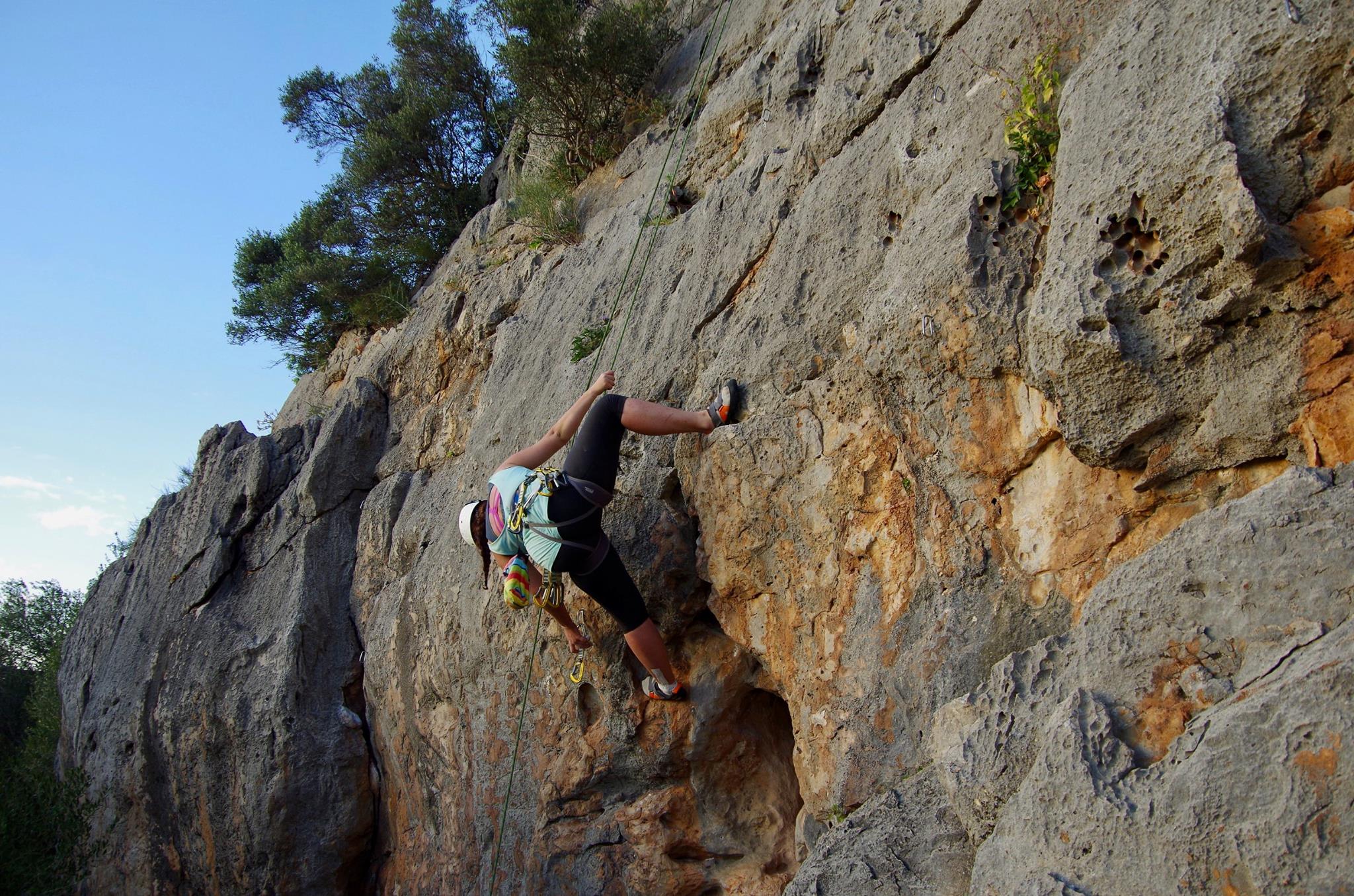 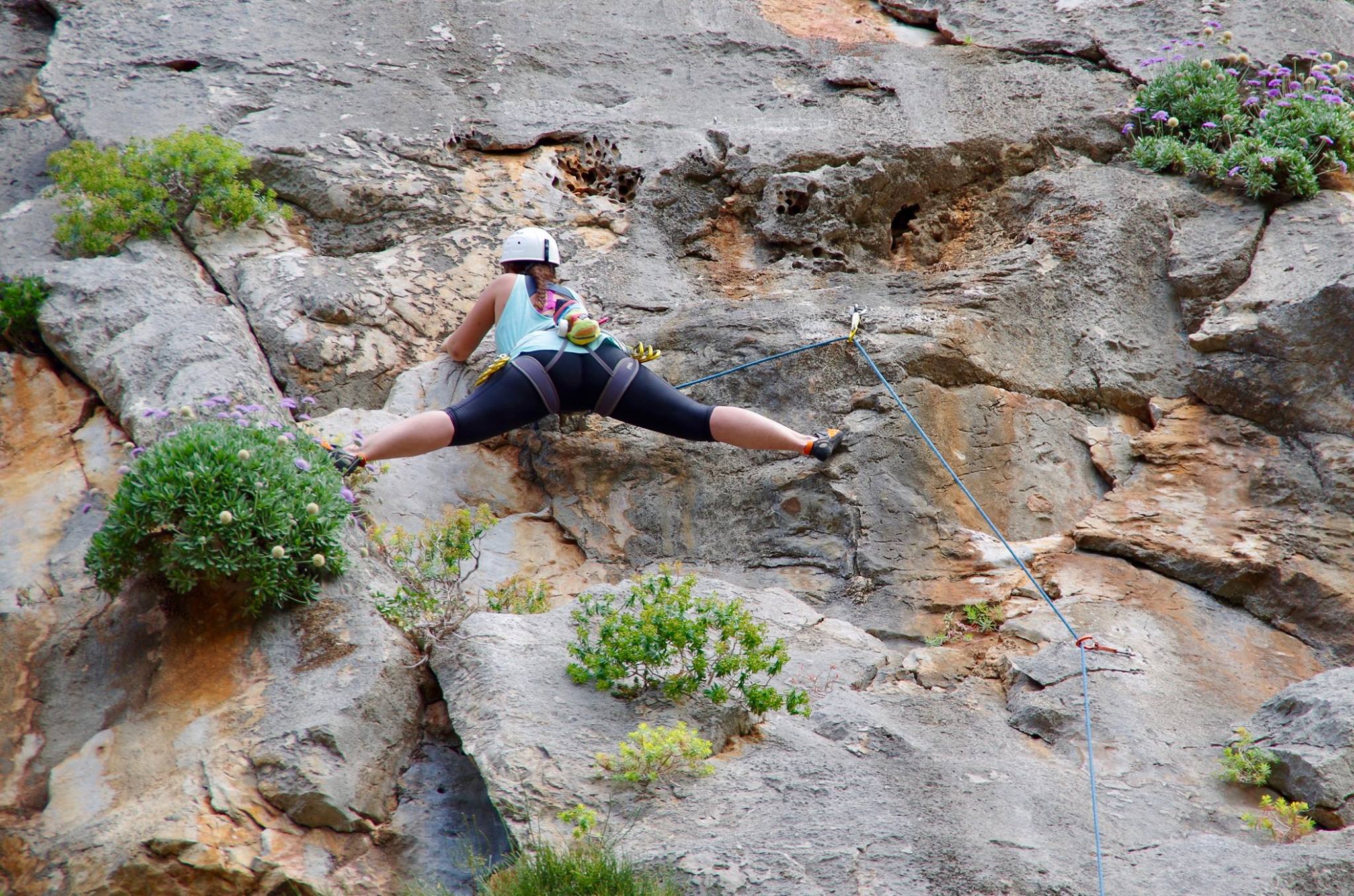 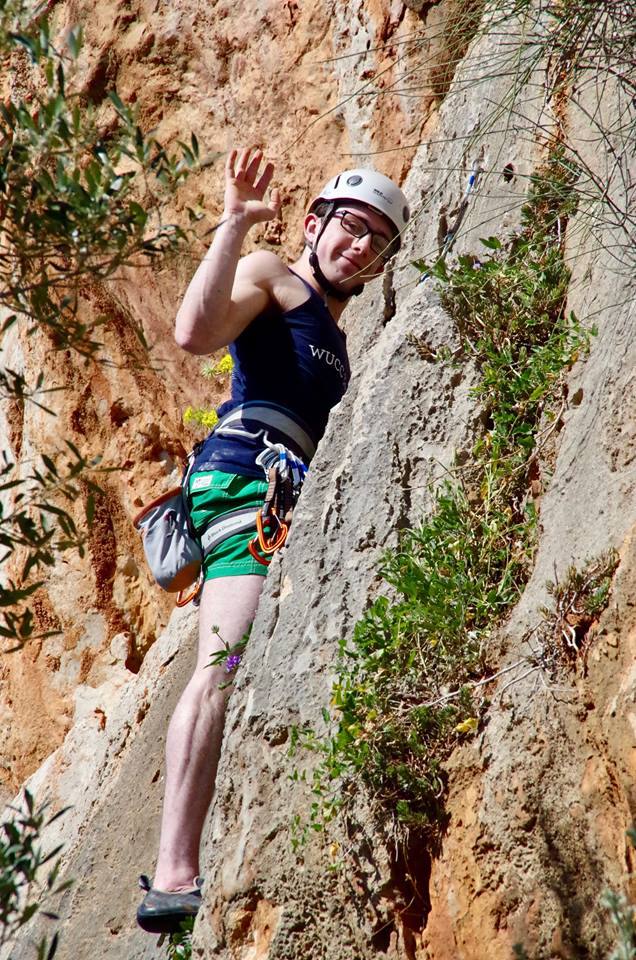 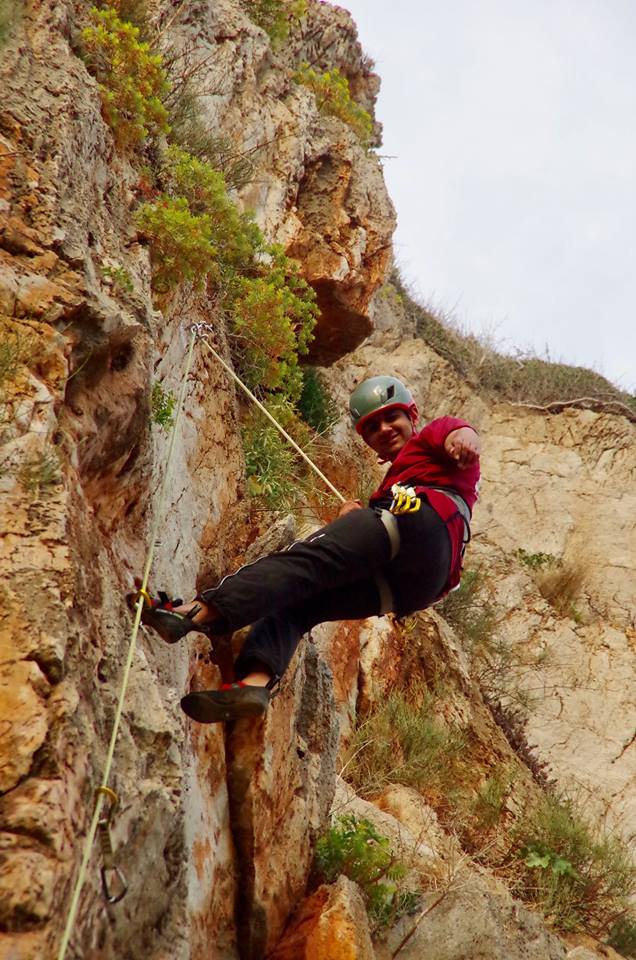 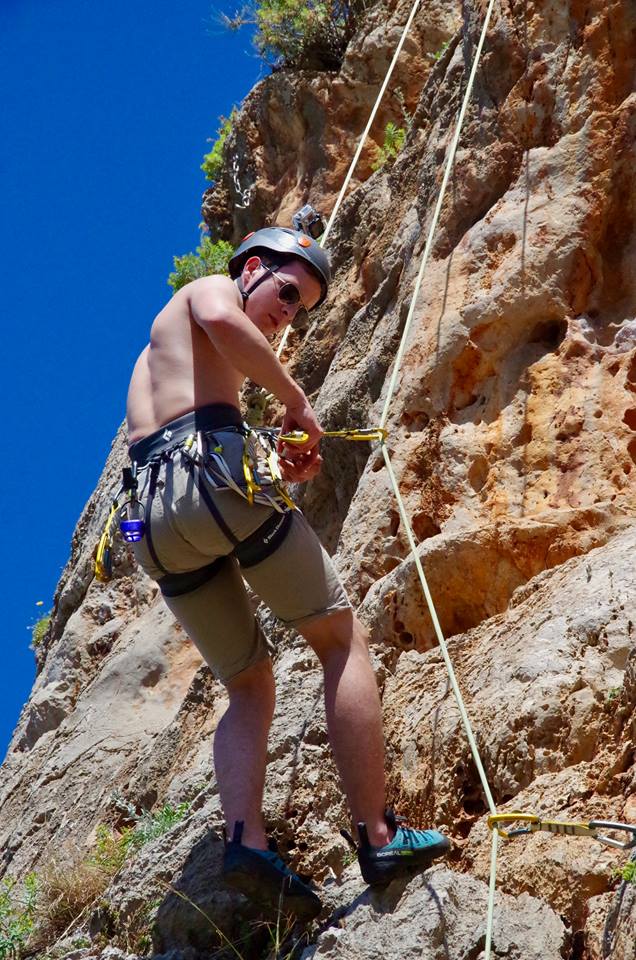 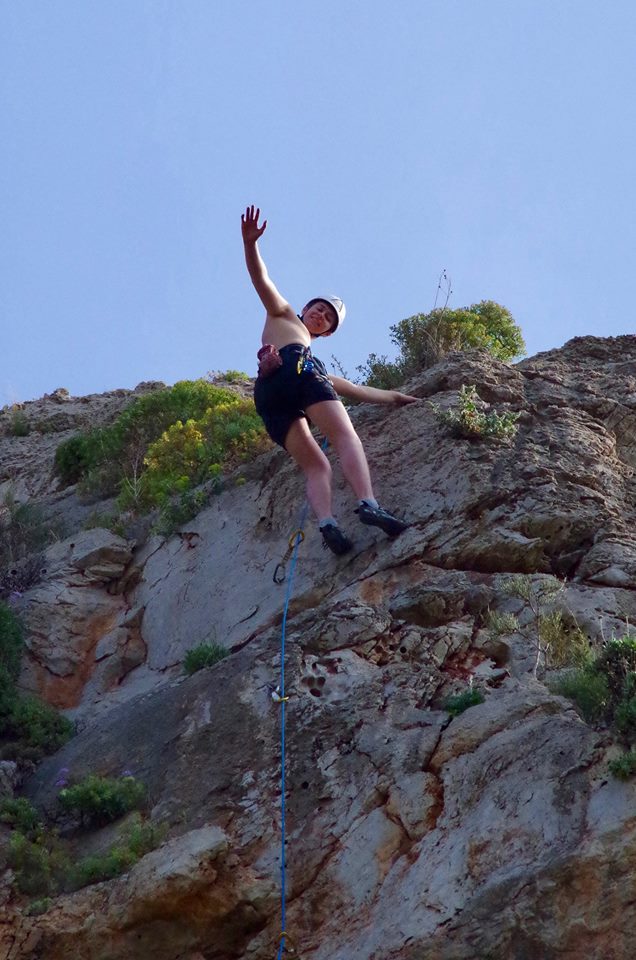 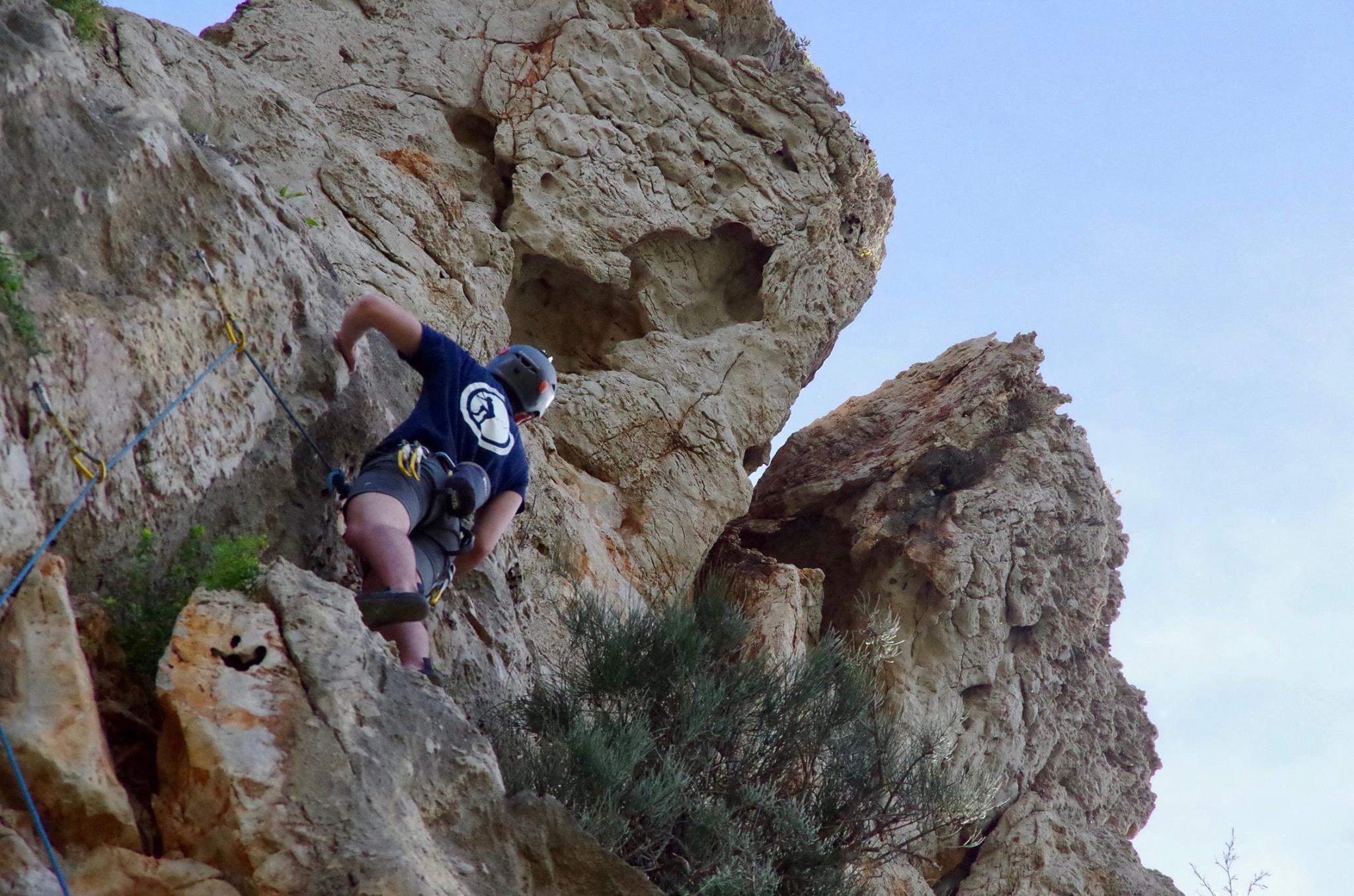 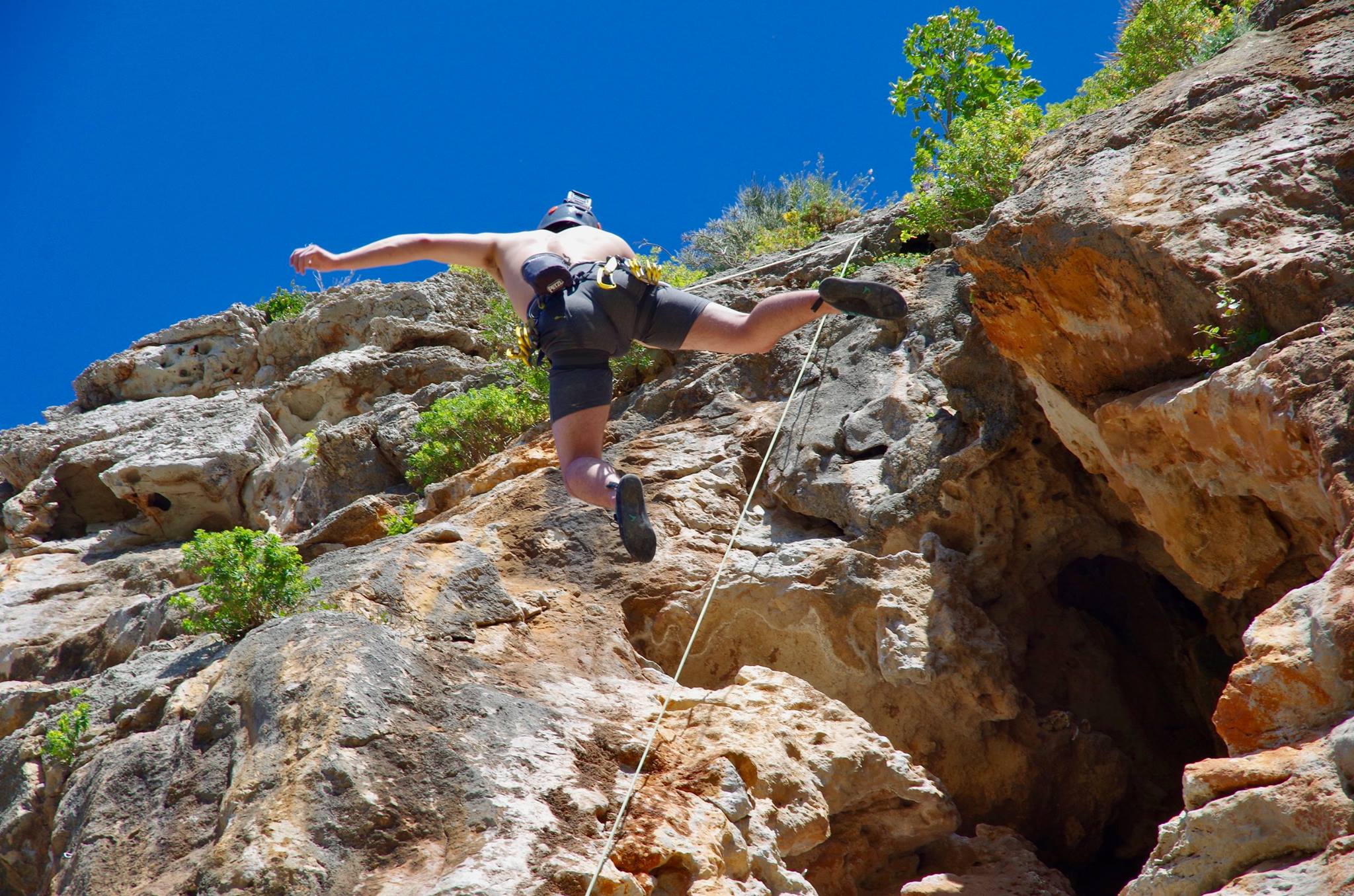 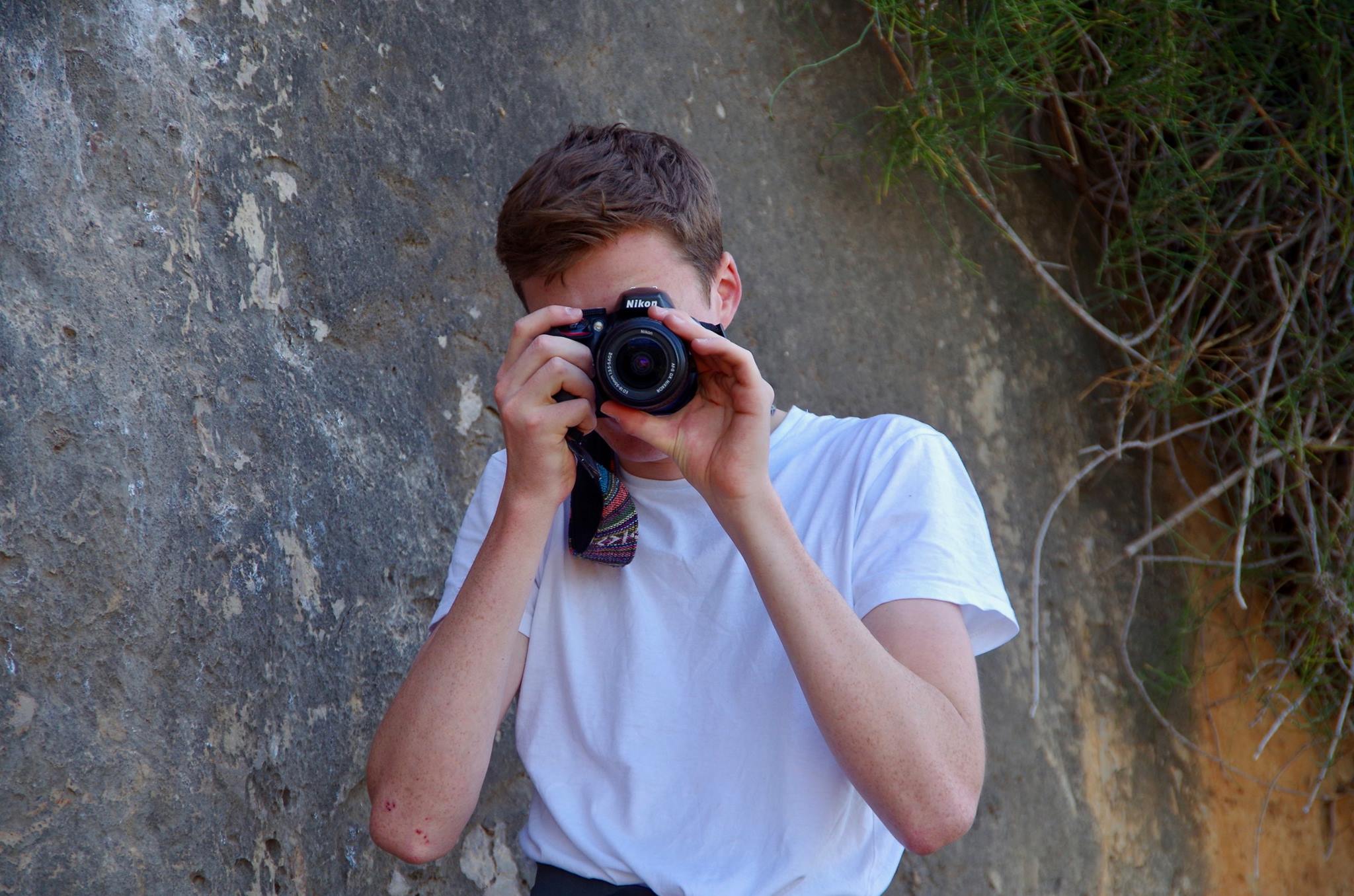 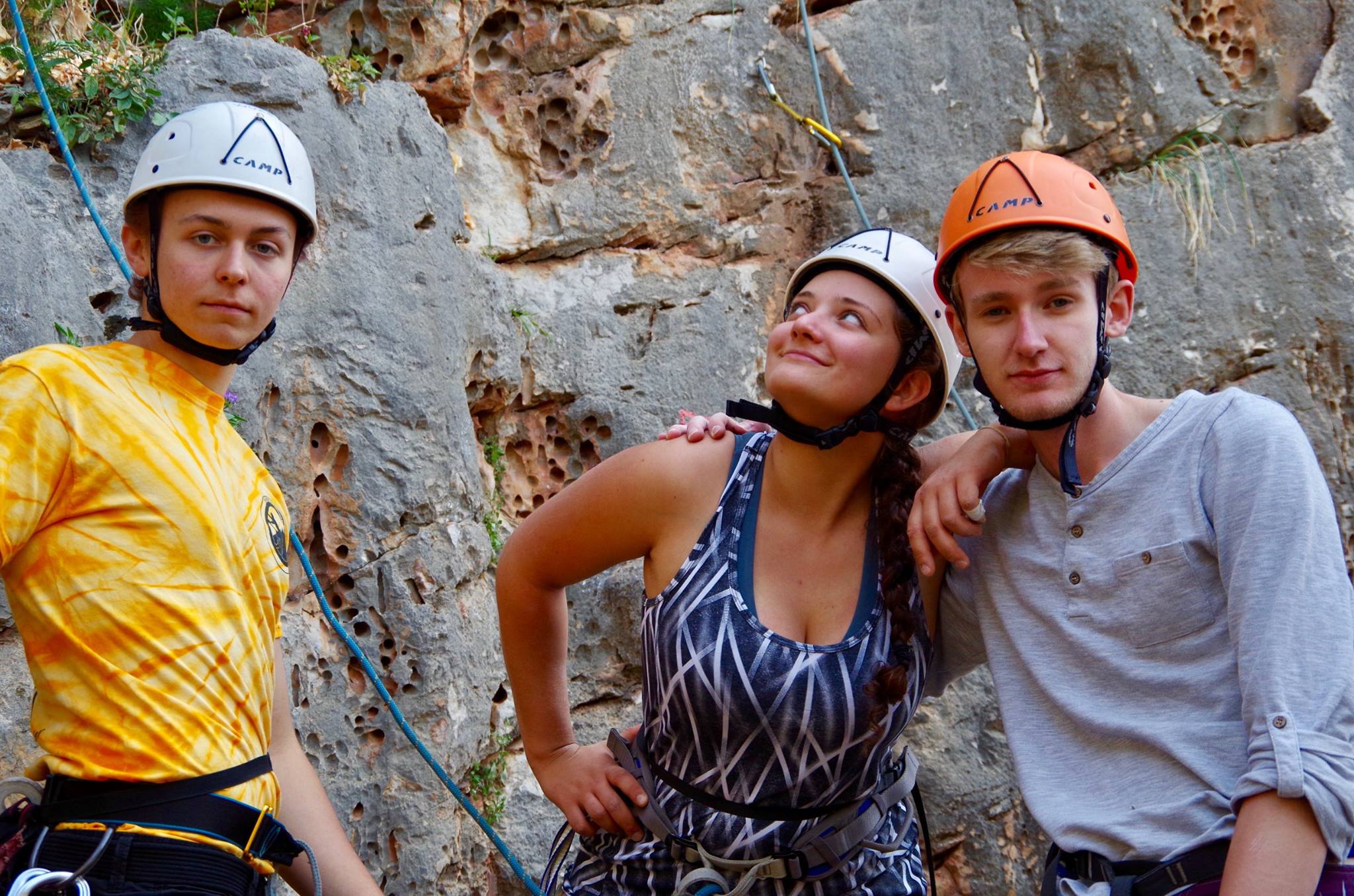 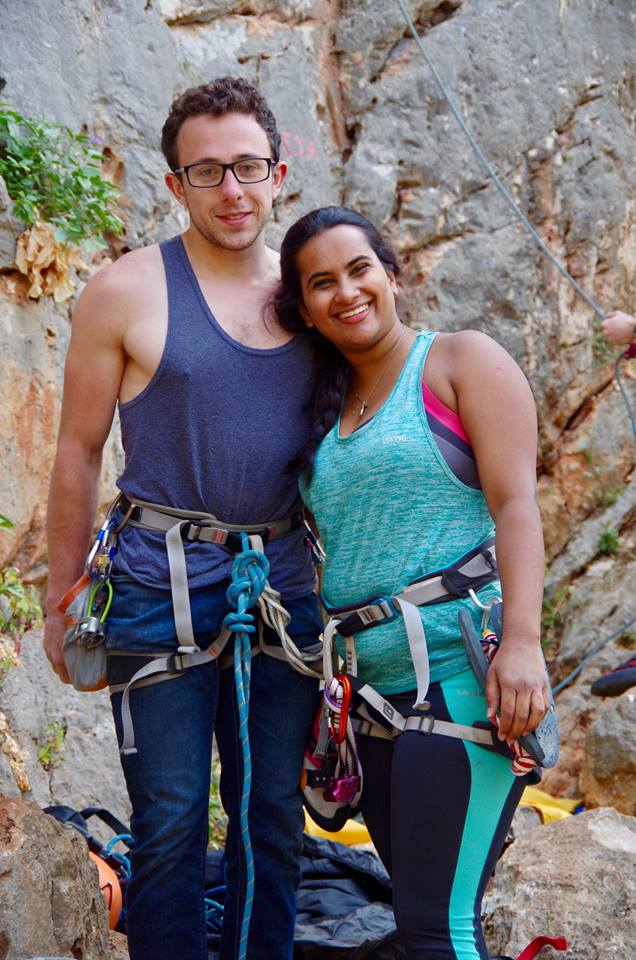 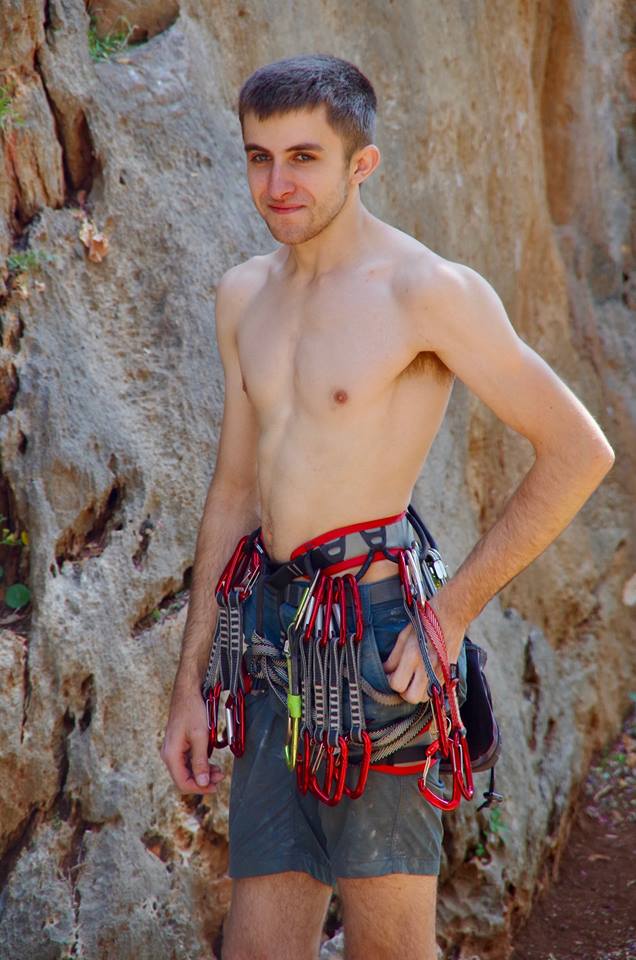 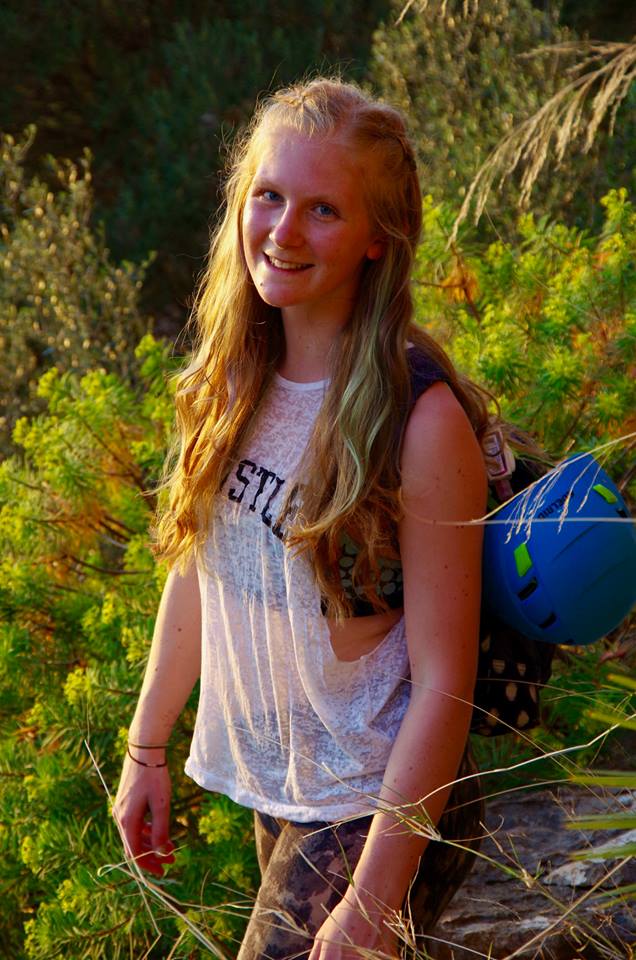 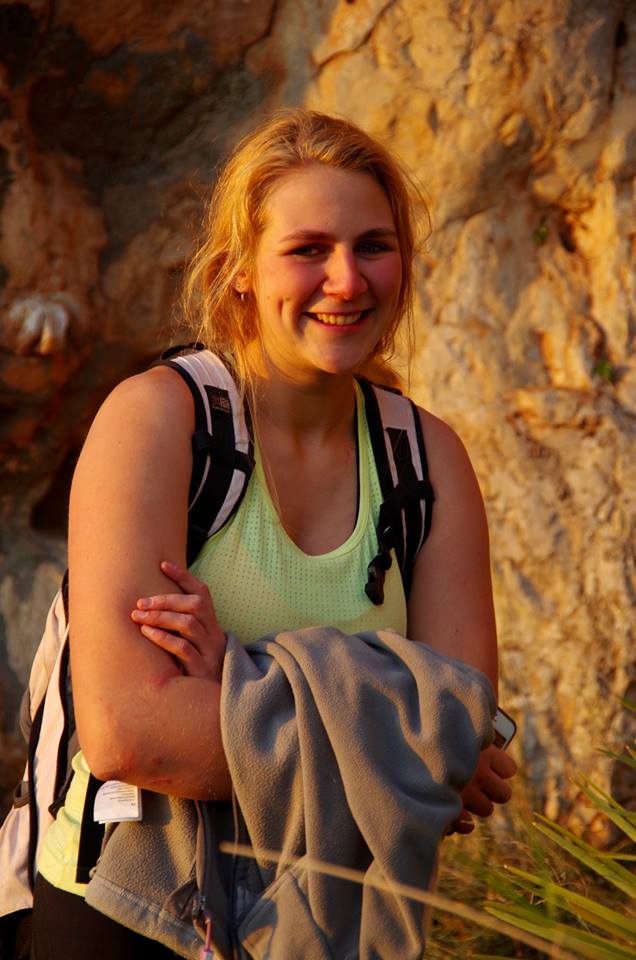 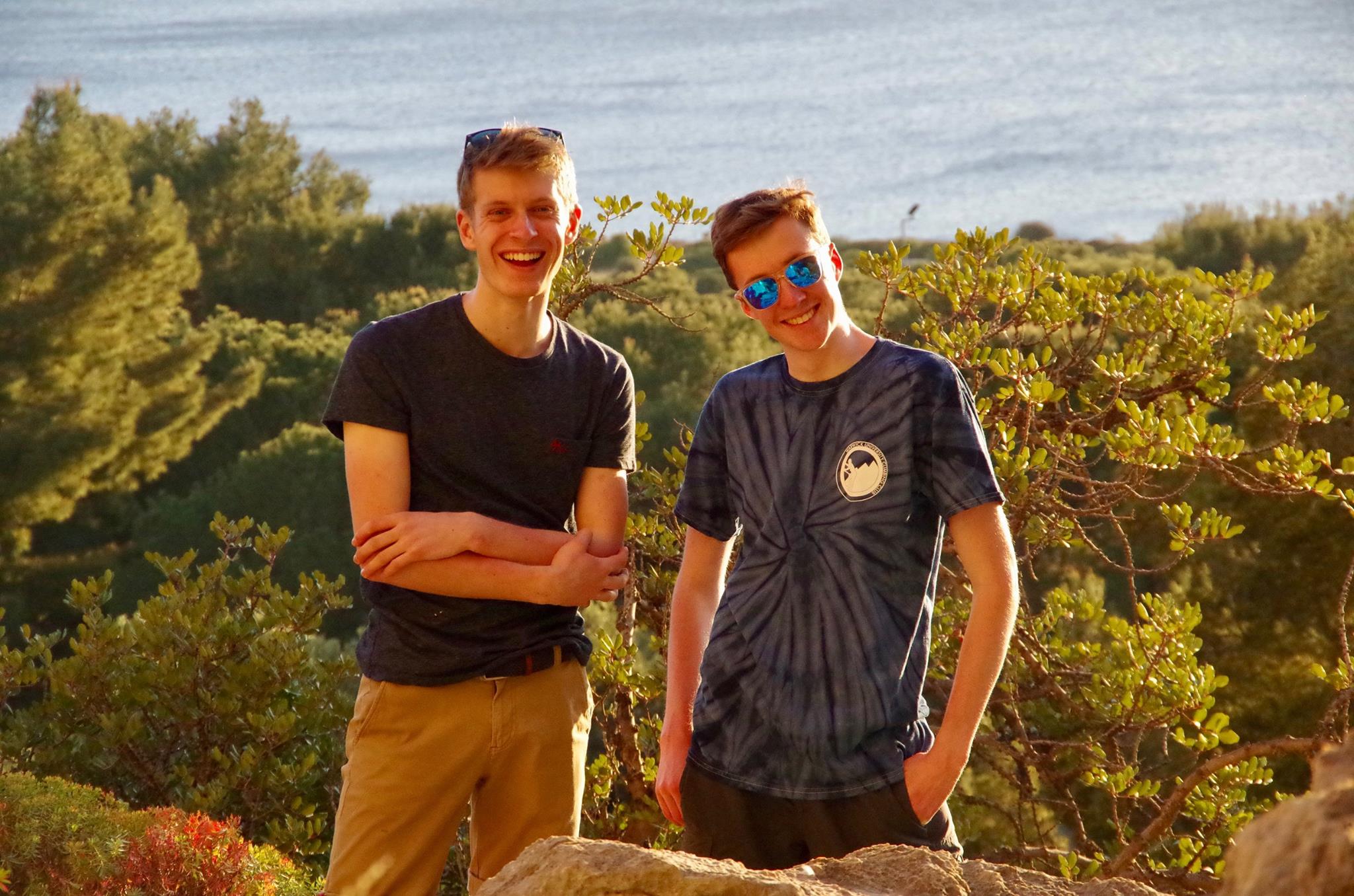 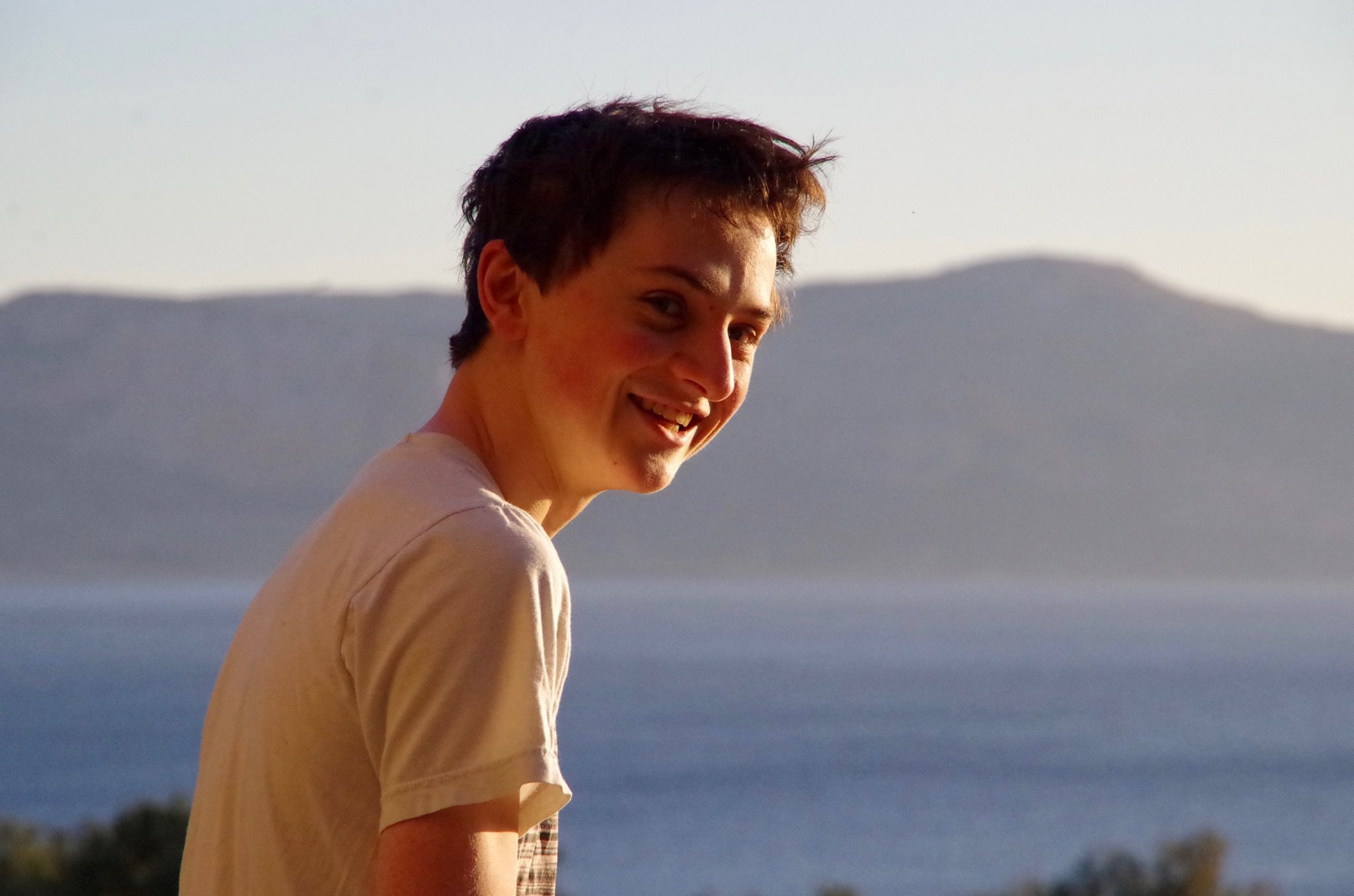 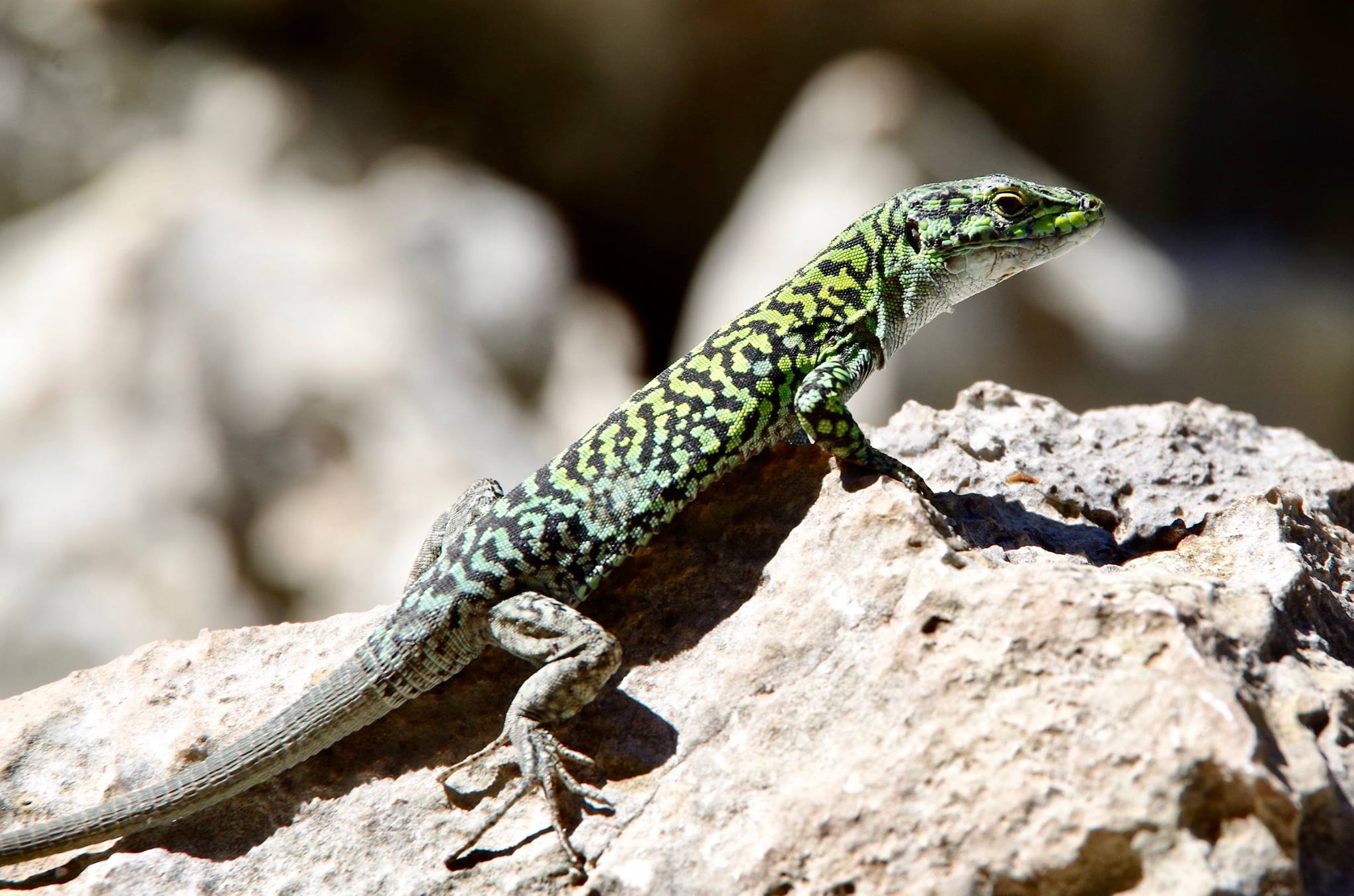 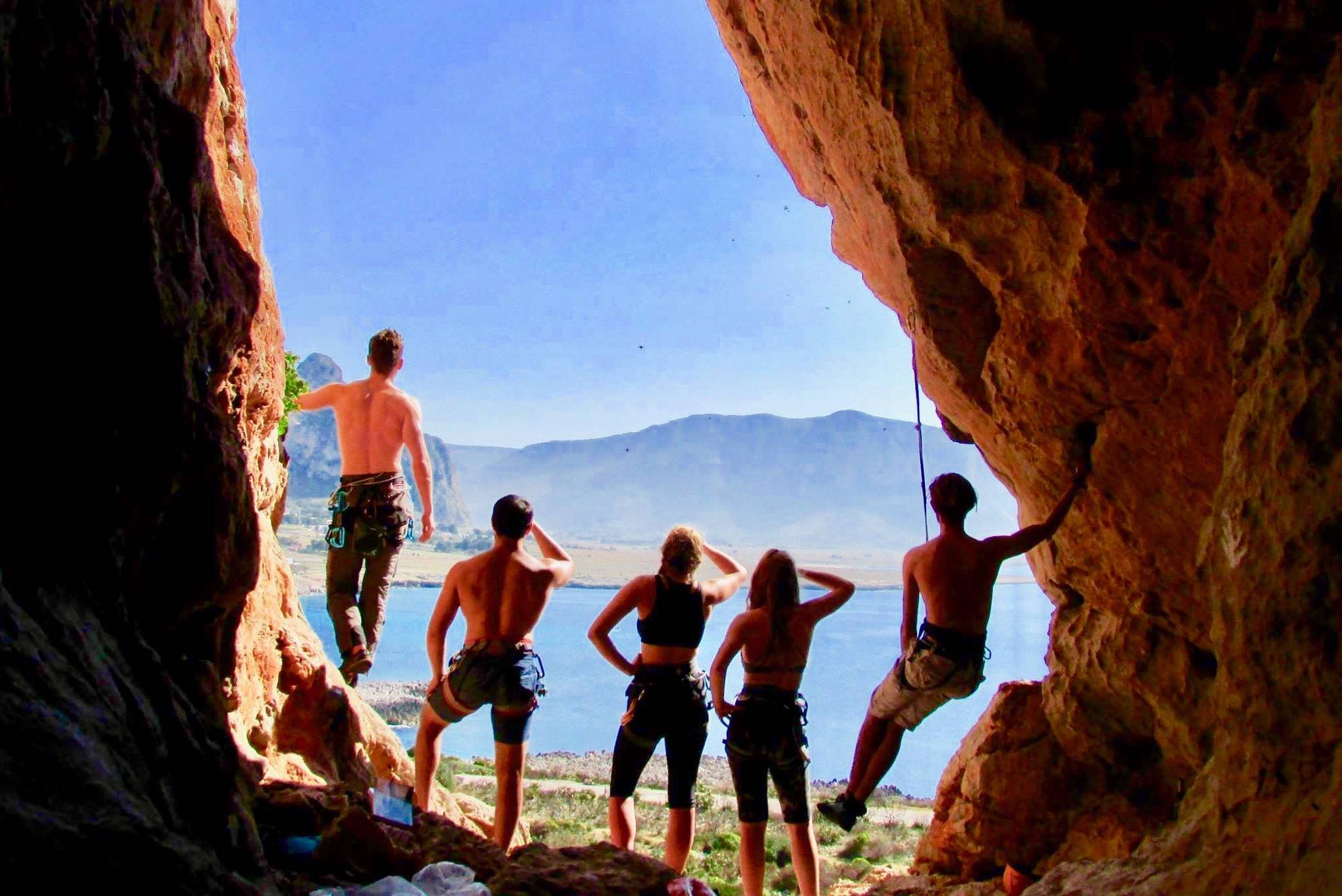 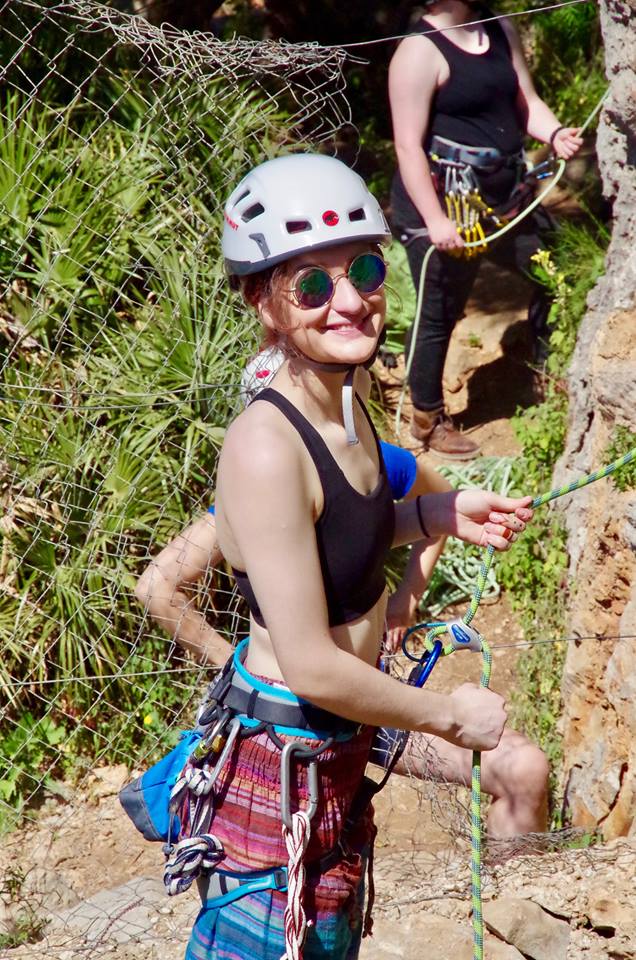