The second Warwickshire crag in our series, Radford Railway Viaduct No 33A is situated next to the Grand Union Canal a short distance north east of Radford Semele, east of Leamington Spa. Park close to the bridge on Offchurch Lane - the viaduct is a pleasent two minute walk along the canal, past the lock. The brick viaduct boasts two problems which provide good entertainment and are a decent option on a slightly wet day. The viaduct is a good introduction to brick bridge climbing. I would recommend visiting here before trying out the much more testing problems on Robo's Bridge in Marston Green. As usual with bridge climbing, expect odd looks and friendly inquisitive comments from passing walkers.

Arete Number 33A f5+ (V2) is one of the older boulder problems in Warwickshire, having been added to UKClimbing.com in 2012. The route tackles the left hand side of the western arete of the viaduct and finishes on the horizontal rail. We believe The Other Arete on the eastern side of the viaduct is about f6B+/C (V4/V5). This route is a crimpy and balancy affair taking the arete on the left hand side and stretching to reach he horizontal rail to the left to finish. A good spotter is essential for this problem in order to avoid taking a dip in the canal. It may be possible to top this route out if someone is willing to tackle it with a hybrid high-ball boulder/deep (shallow) water solo approach (Note: I do not recommend doing this). 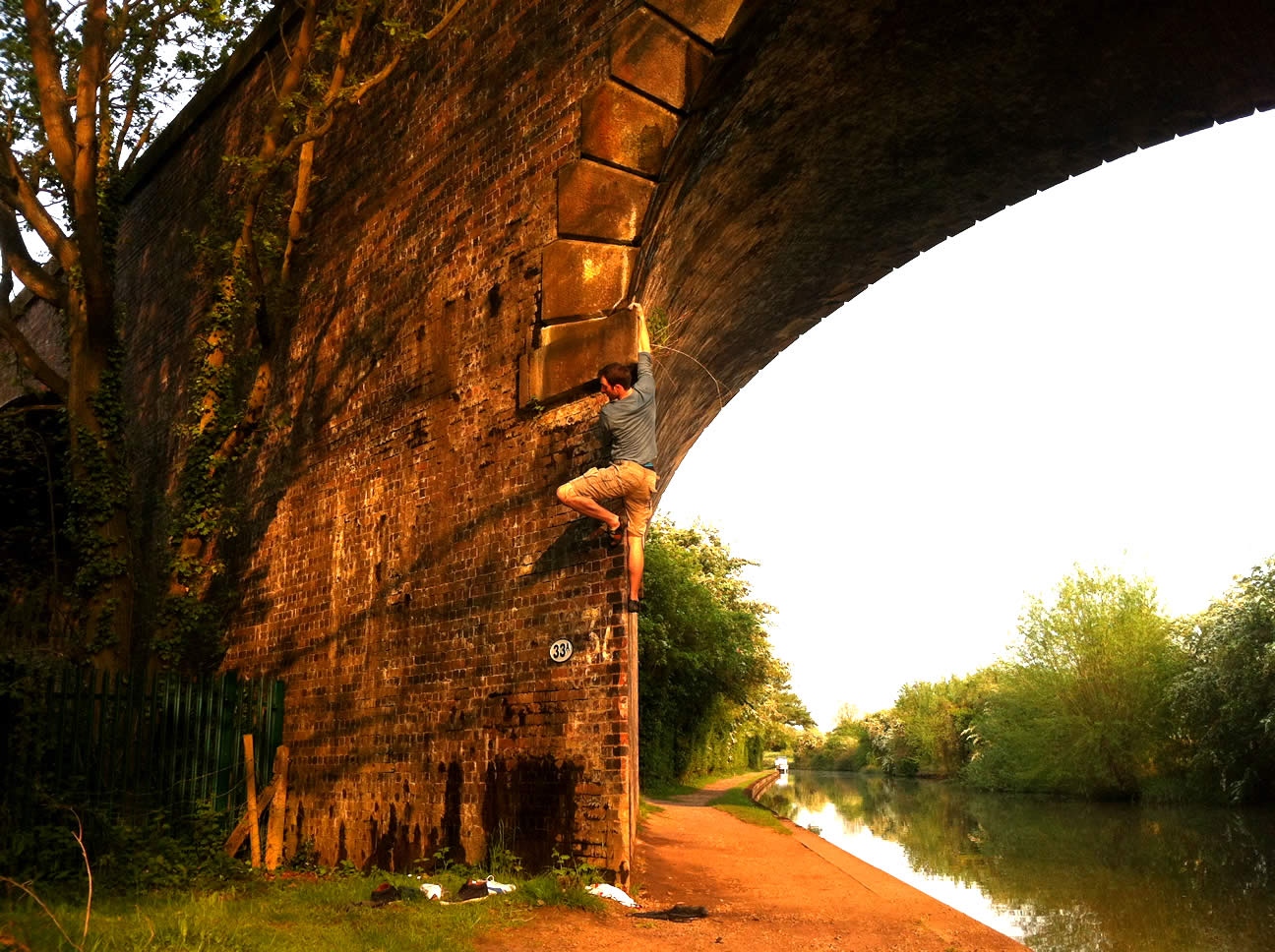 Arete No 33A - Photo by UKClimbing.com user 67hours 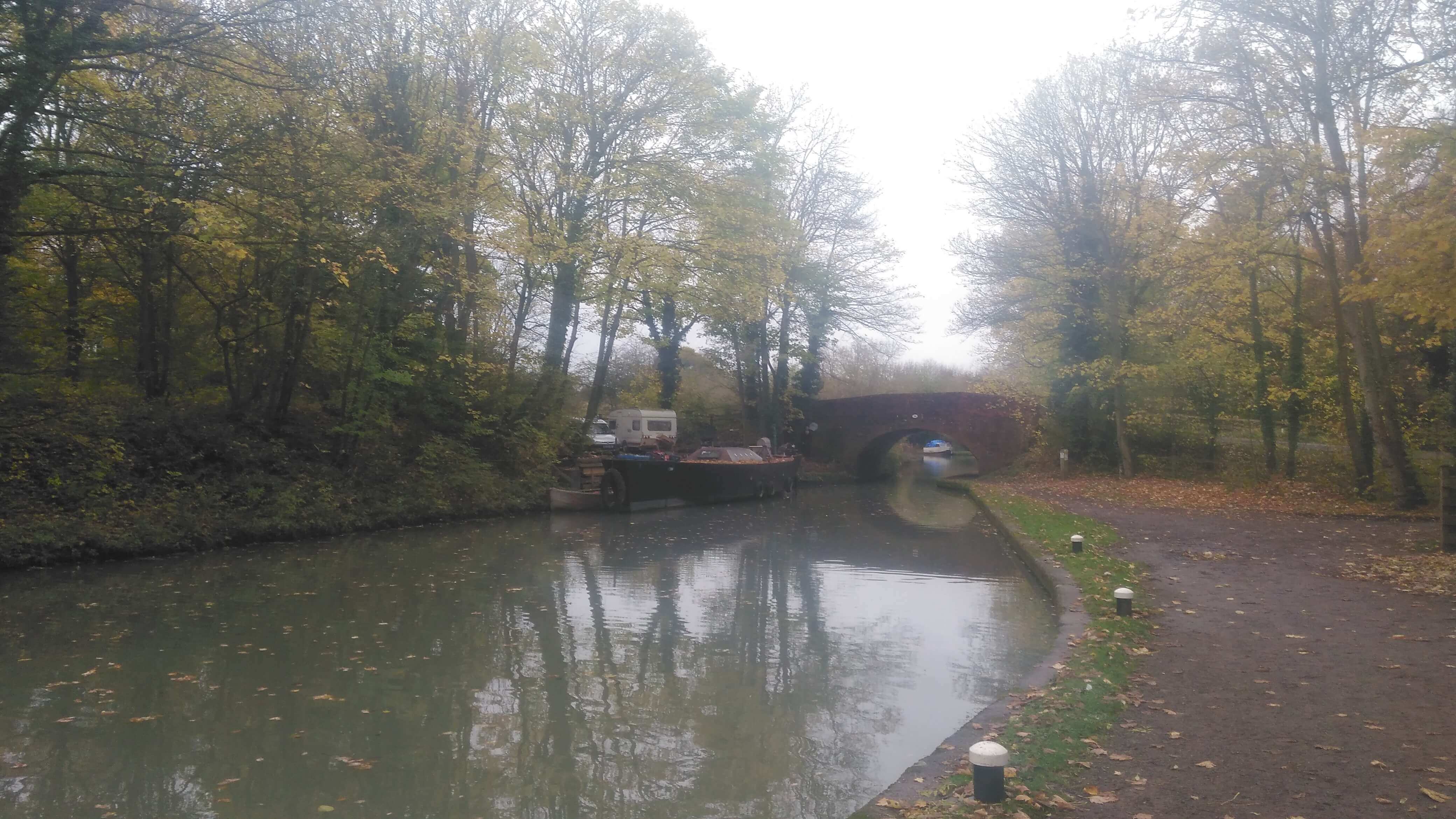 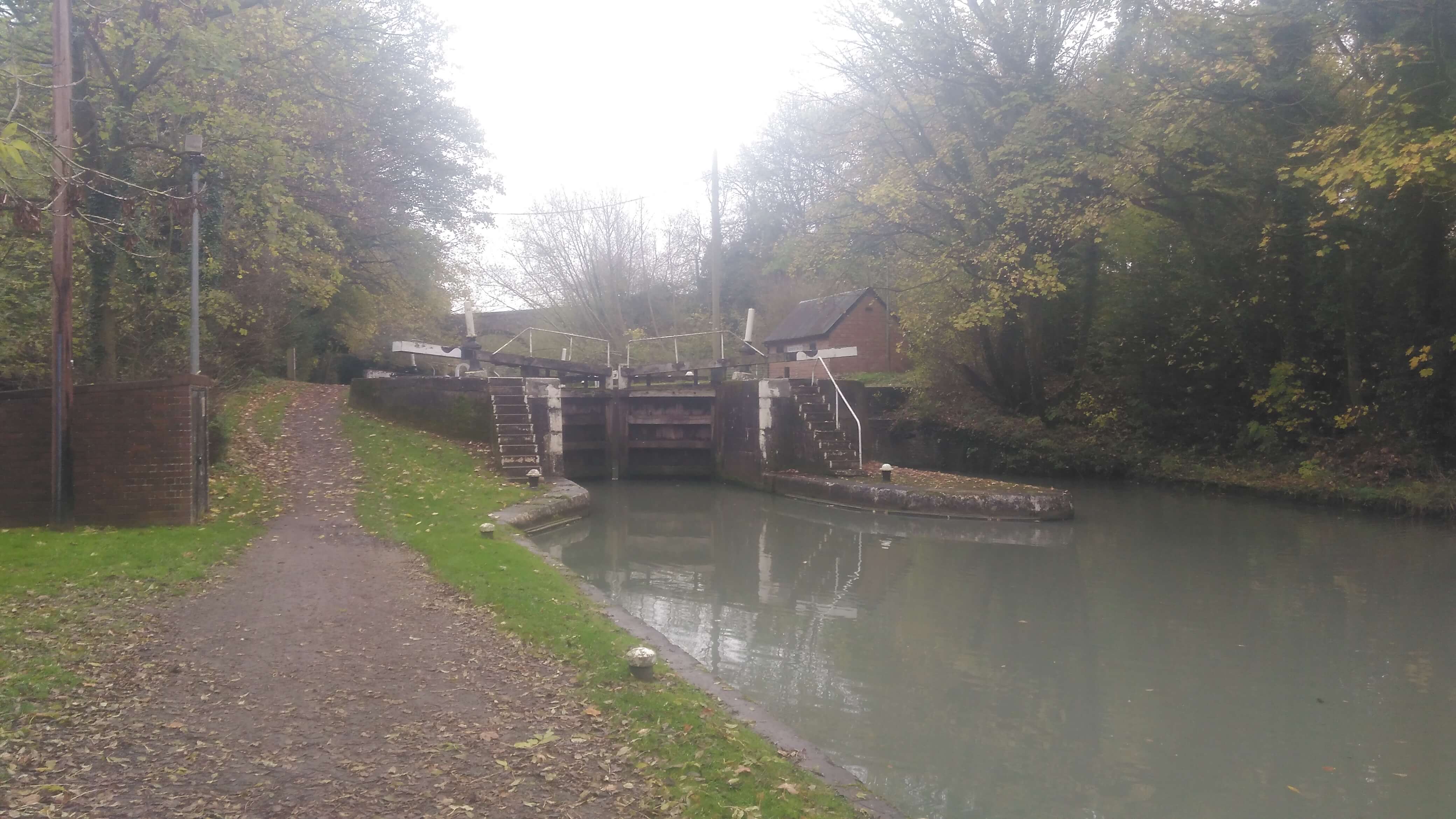 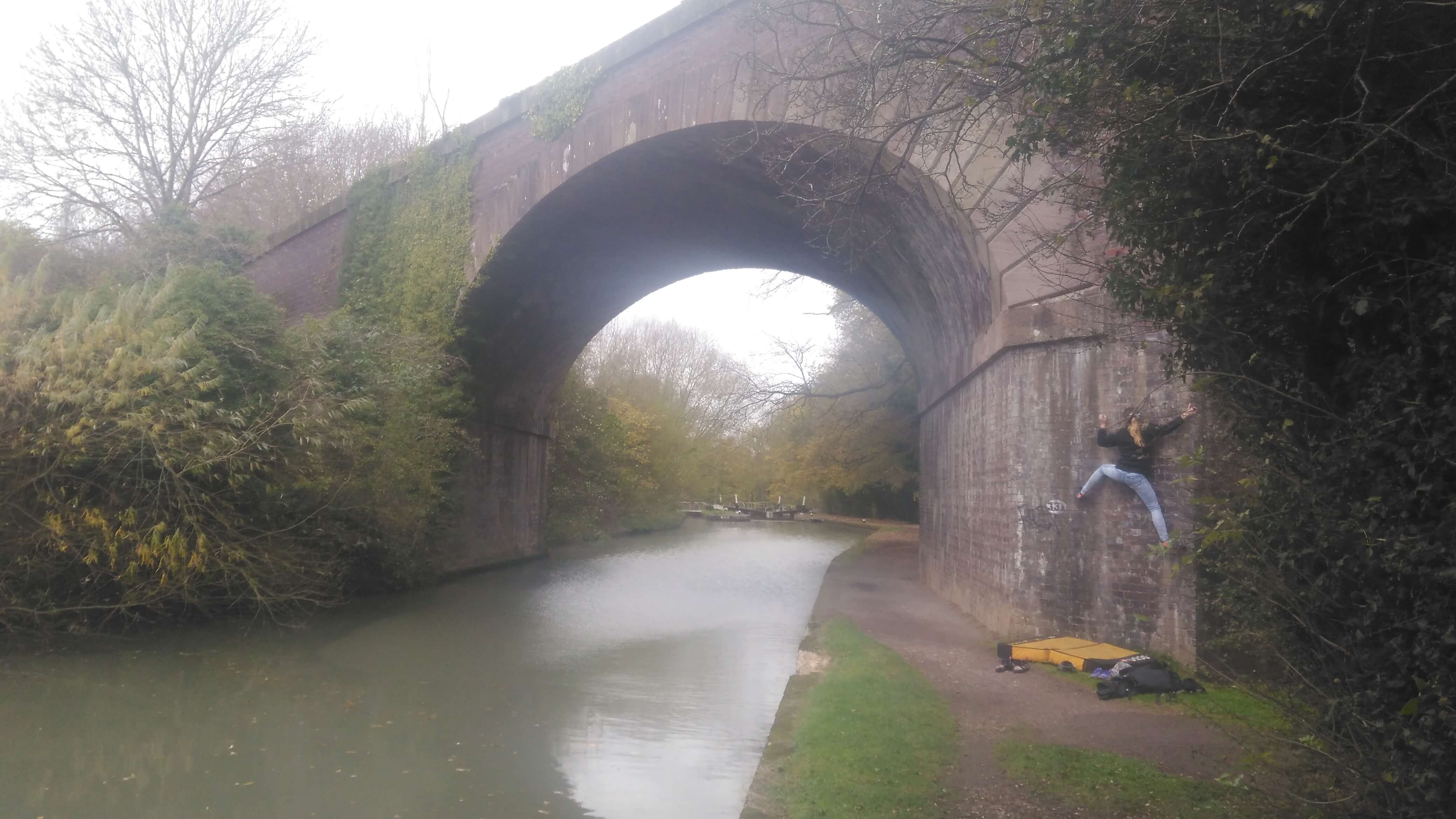 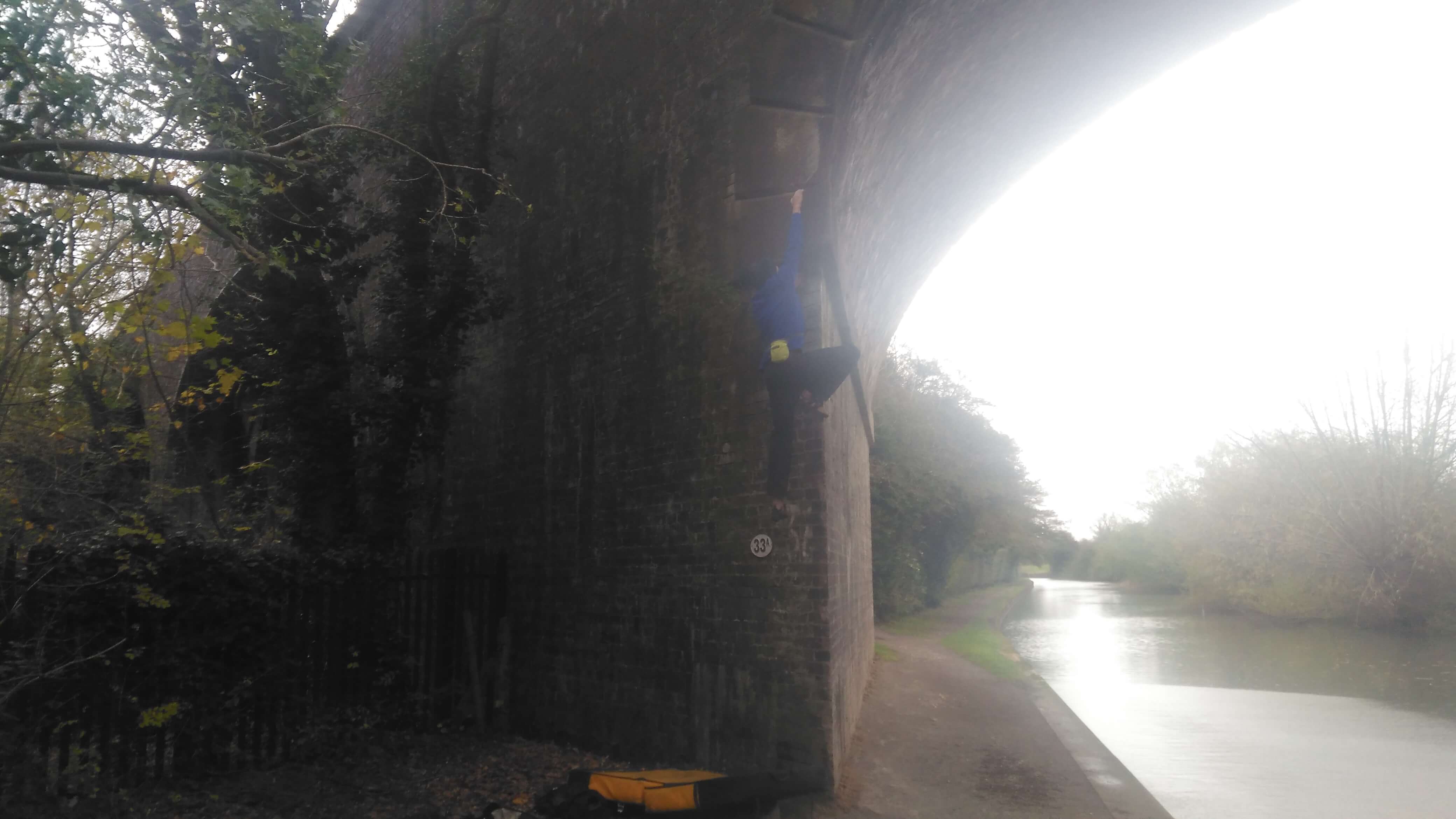