So far in our local crags series we have covered three Leicestershire crags which we think have been fairly decent climbing locations; certainly crags it has been worth driving and hauling pads to. However, the original intention of this series was to document those crags in the immediate vicinity of the University of Warwick - i.e. in Warwickshire. North Woodloes Quarry is the first truly local crag we have visited. The parking is situated a mere 14 minutes drive from campus, however the approach to the crag is a non-trivial 20-minute walk.

The crag is situated on Centenary Way, a public right of way created to celebrate 100 years of Warwickshire Country Council. The best way we found to access this path was to park on the verge on Woodloes Lane shortly before the road splits into two private access roads (GPS Coordinates). From here follow the public footpath signs up the left of the two roads. Centenary Way crosses this road. Take a right onto the path and follow it until you see the crag which is very clearly visible to the right of the footpath (GPS Coordinates).

The crag consists of a single 5-meter high soft sandstone buttress with several straight up problems and a traverse which can be done in either direction. The rock is very soft and potential holds can come off in your hands - though the central holds of the defined problems are all fairly robust. All the holds will feel like they need brushing but it is often unclear if you're cleaning a hold or eroding the top layer of a hold which is sandy and rubbish all the way down. It is possible to top out the problems though we do not recommend this (see the picture gallery for why). Established problems exist from from Font 2 to Font 4 (VB to V0) but several projects exist, including the Right to Left and Left to Right traverses of the crag. The established routes were done by a team including Bear Rock's very own Michaël Bortoluzzi. Now you know of the existence of these great feats of climbing make sure when you see Mike at the wall you show the same level of respect and reverence as you would for Joe Brown or Don Whillans.

As for the quality of the problems: the Right Arete of the crag is one of the worst routes I have ever done (make sure you top out for the full experience). However, Crack Basher sit-start feels pretty decent once you've been at the crag for a while, as does Finger Pockets or Dyno.

Oh, did we mention the crag lies under a pylon which emits a strange humming noise for you to climb to. Truly tranquil.

All in all, and considering that for 10 minutes extra time you could be in Leciestershire climbing on proper rock, we reckon this crag is probably worth a visit if either:
(1) You're trying to tick all the routes in Warwickshire (all 21 of them)
(2) You're writing a series on local crags for the University of Warwick
(3) You're a true fan of the esoteric (or the terrible, sometimes the difference is academic)
You're walking past anyway 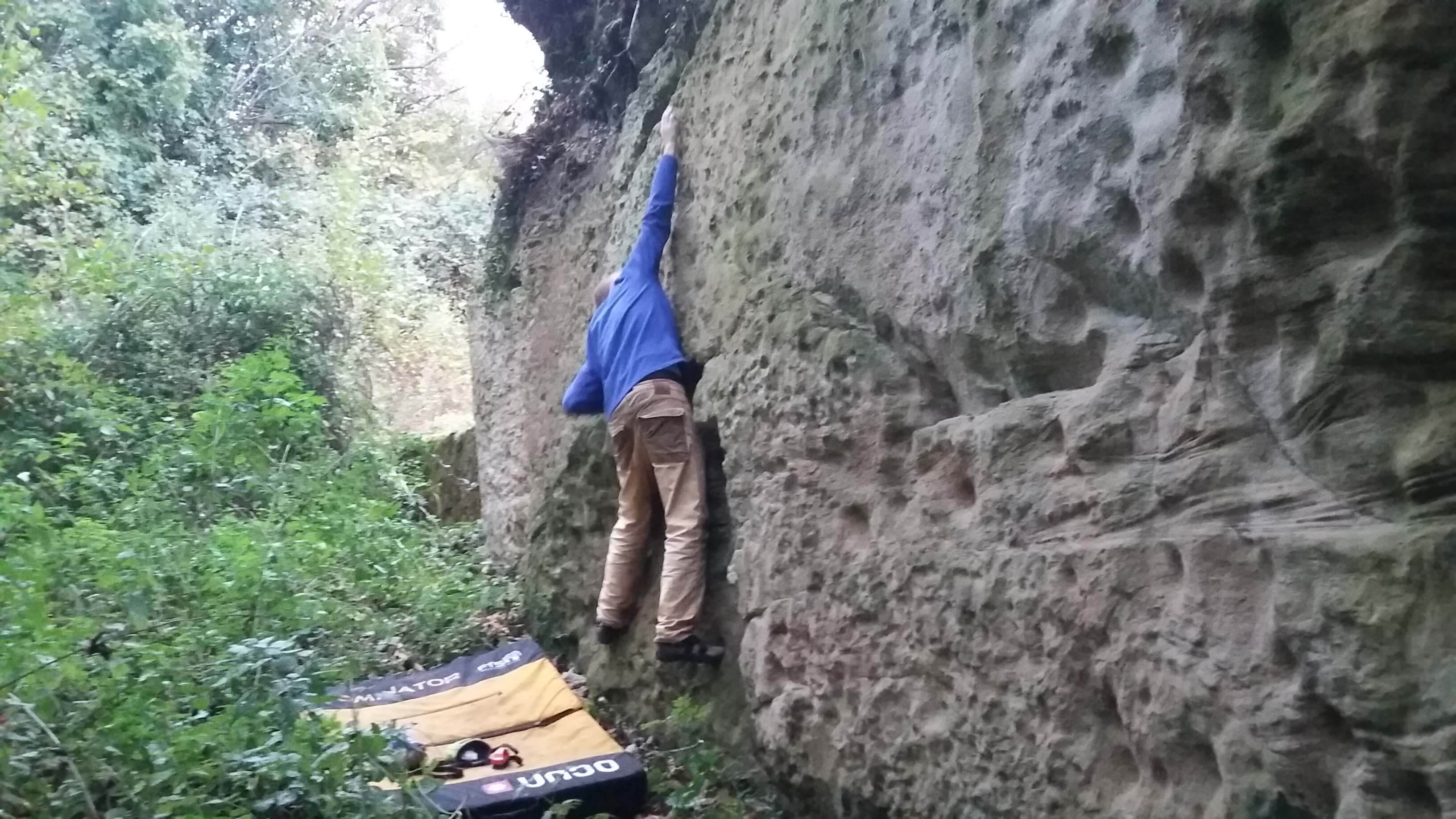 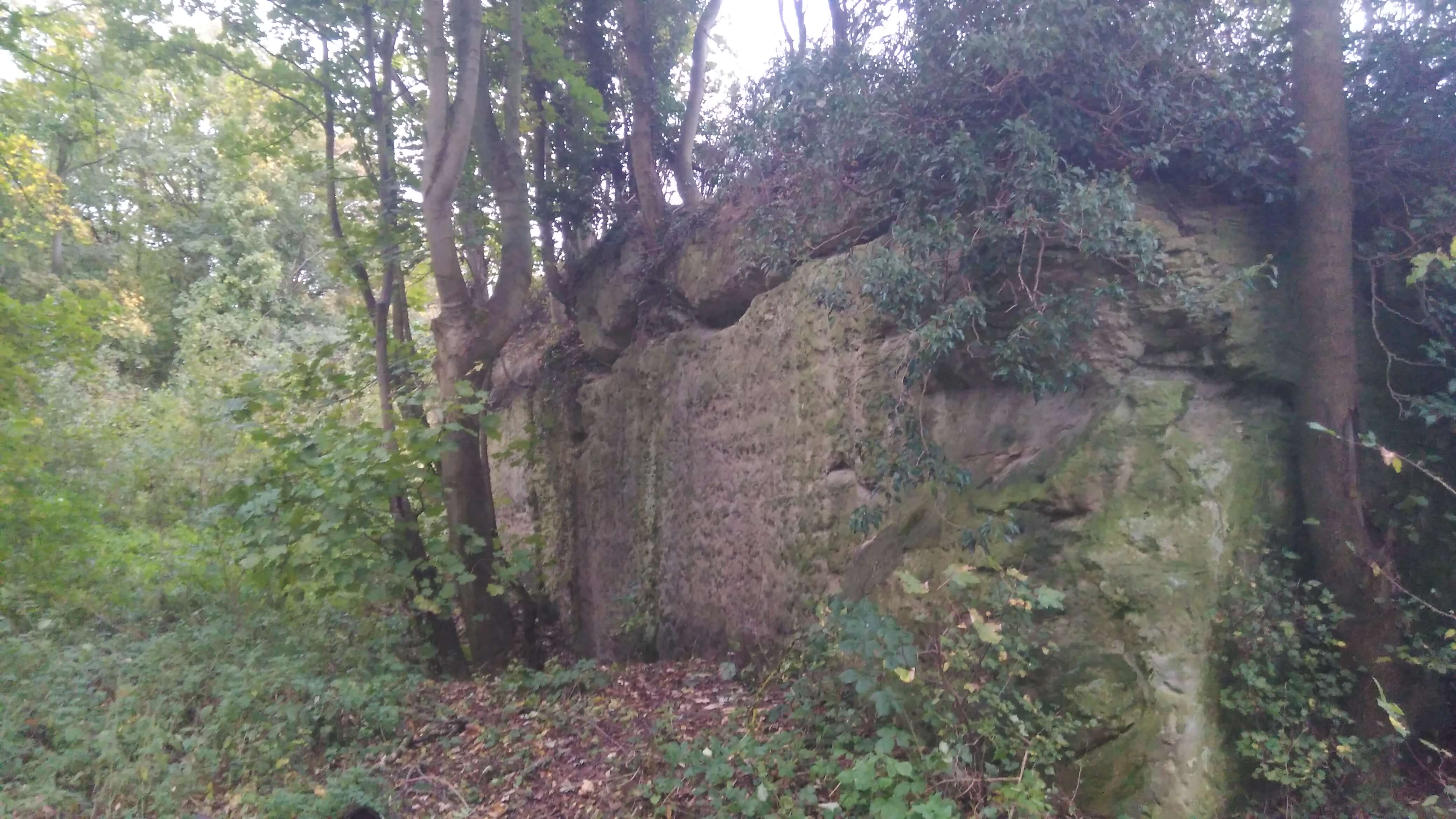 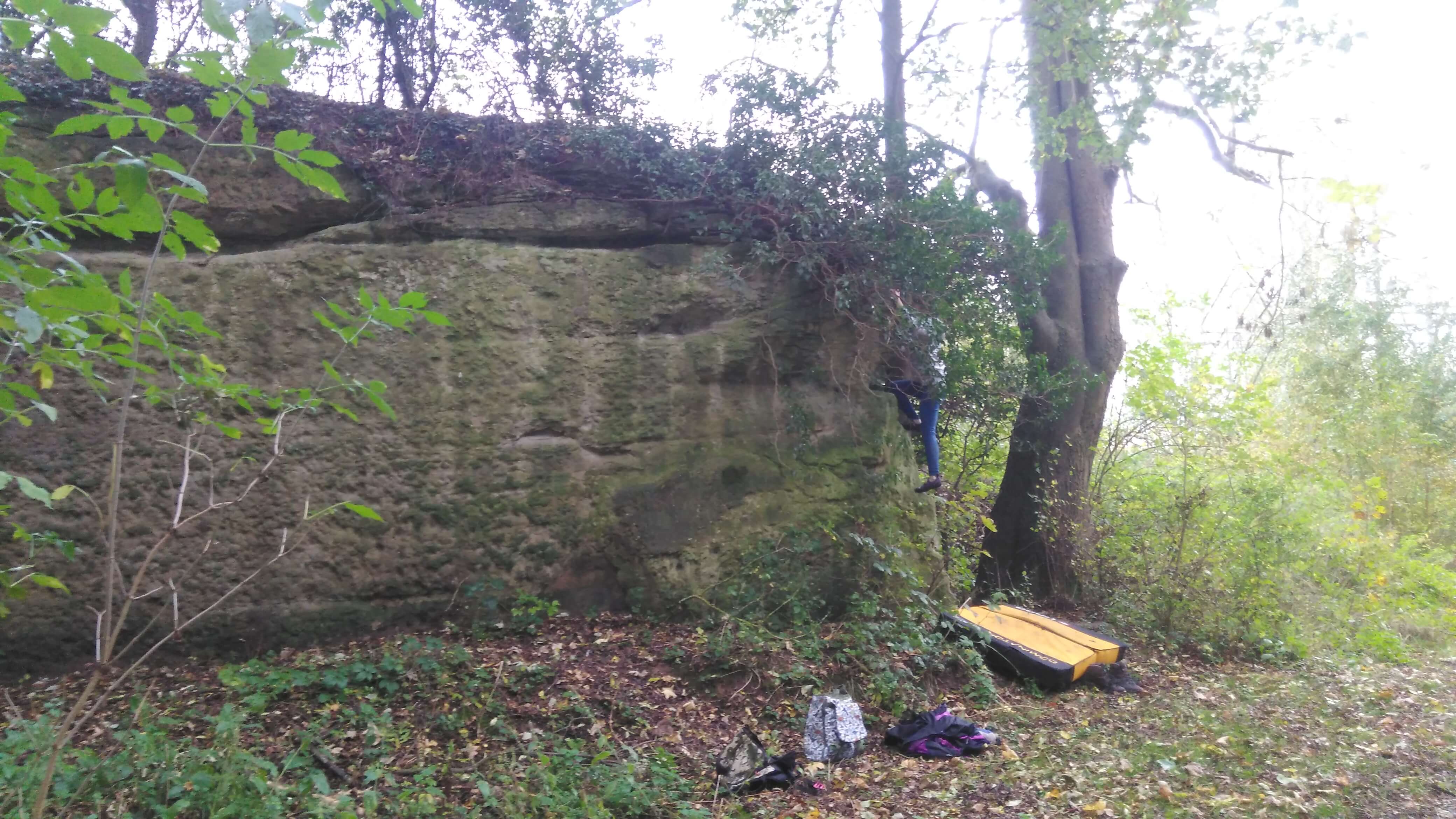 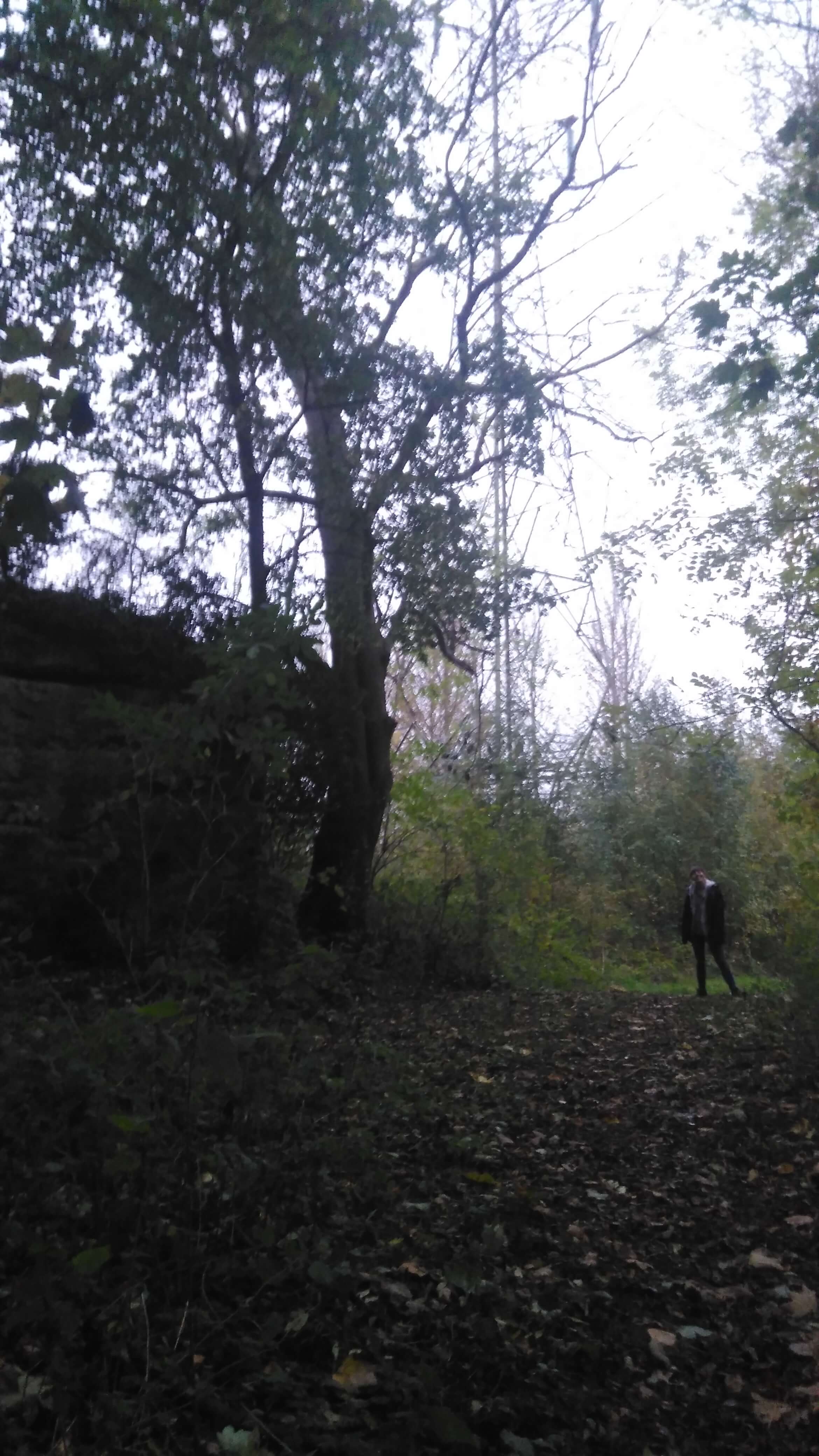 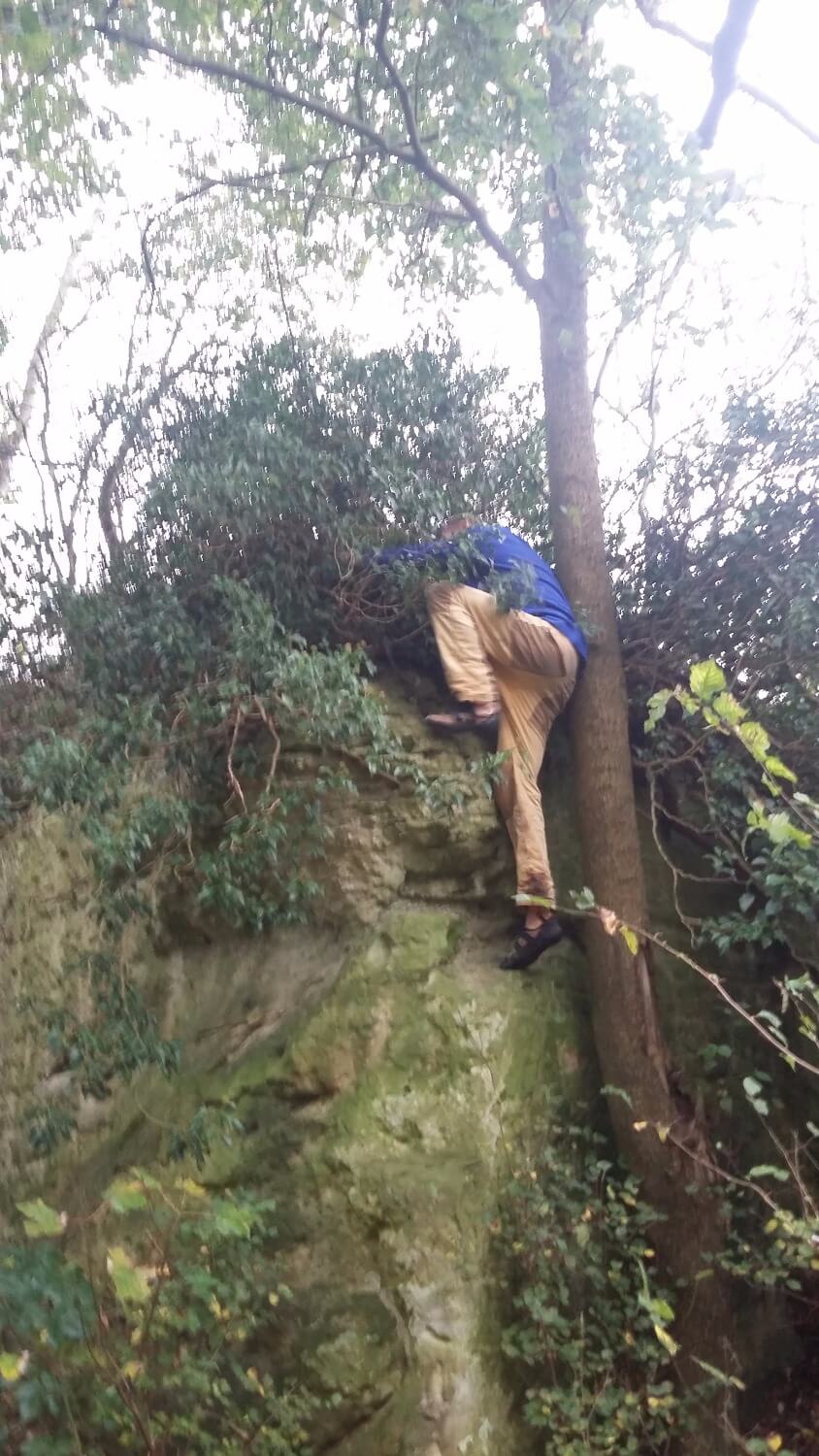 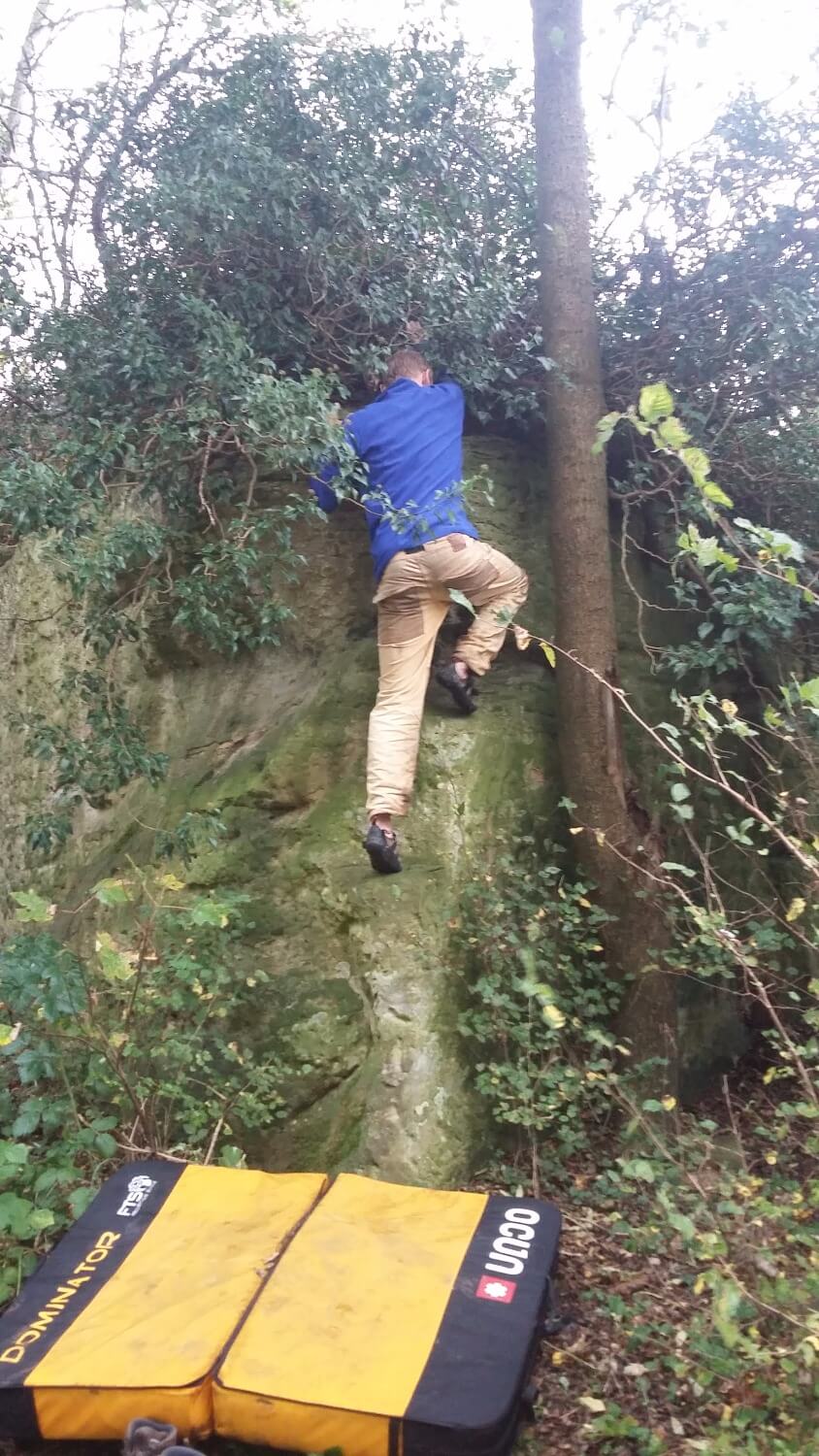 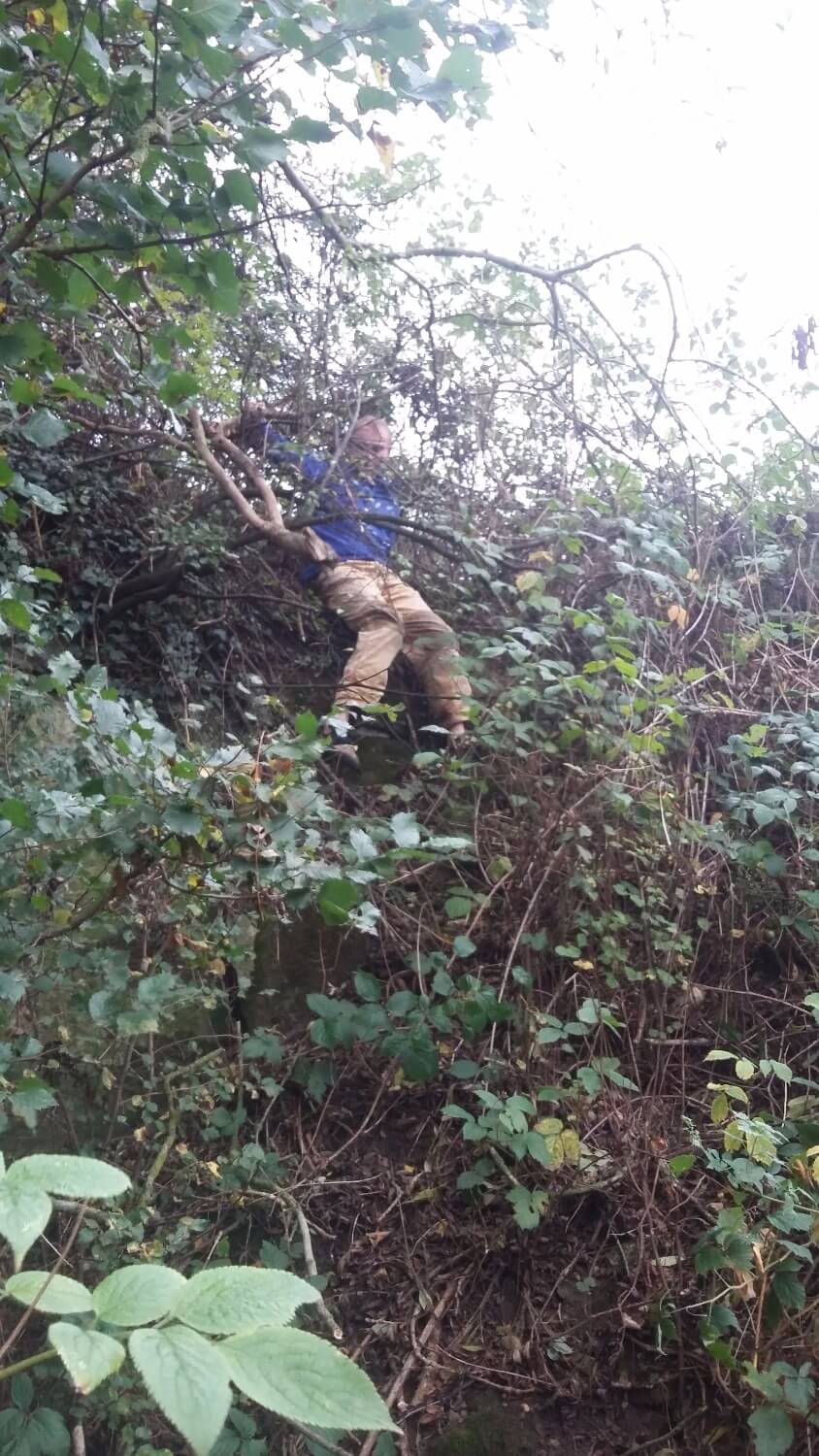