Forest Rock is 50 minutes away from Warwick Sport and is the premier (only?) hard climbing venue local to the University. The crag is an old slate quarry located in the sleepy town of Woodhouse Eaves and is very close to Beacon Hill and Windmill Hill. A good venue to pick a hard project to work towards for the term/year. Access is a bit sensitive so try to be quiet, don't visit in large groups and don't swear too loudly when you're inevitably spat off a glassy hold or fall mid finger-jam.

Many of the problems are the start of trad routes, the best of which are reportedly: Sorcerer E1 5b, Definitely Not E2 5b, Saucy E3 5c and Sorceress E6 6b. 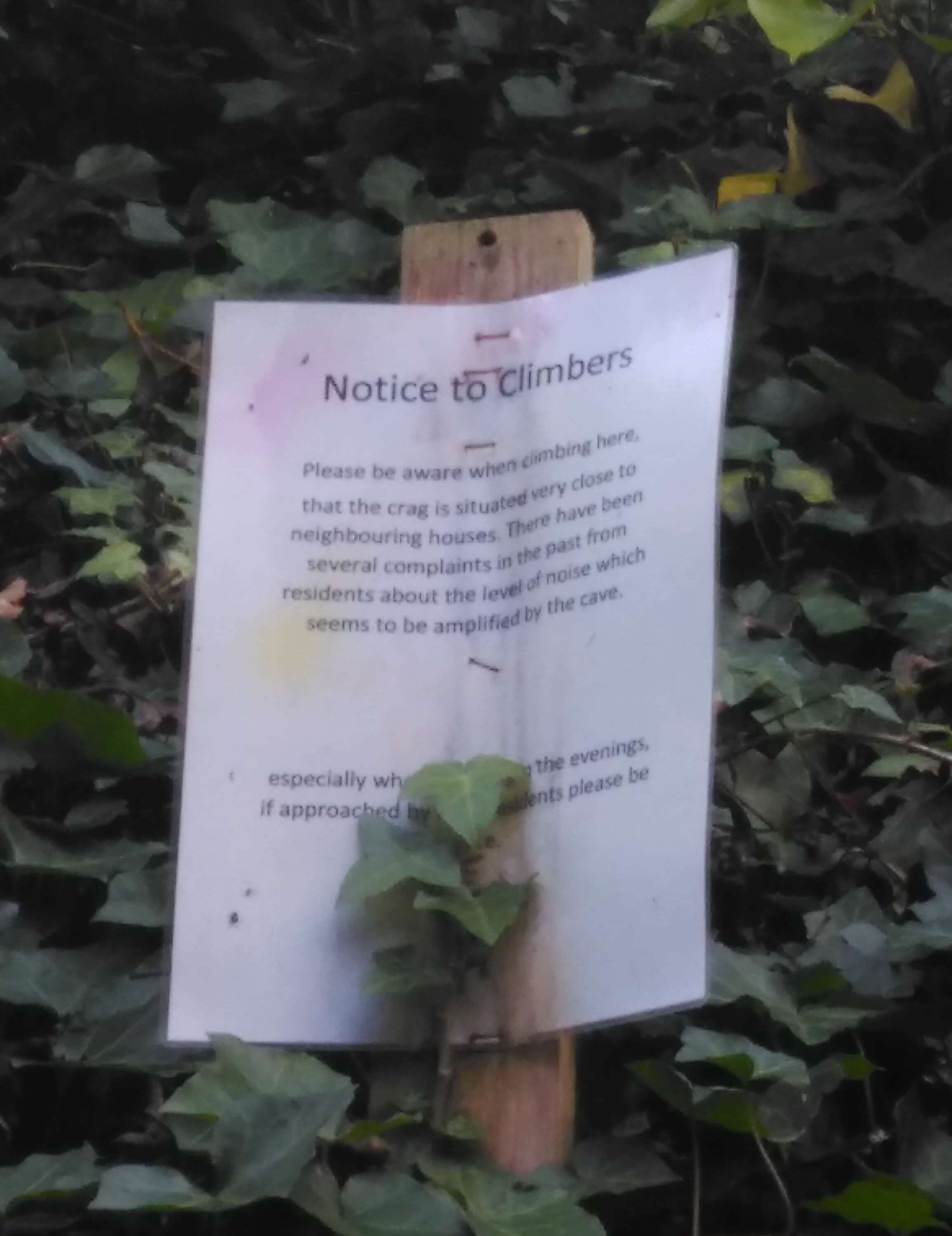 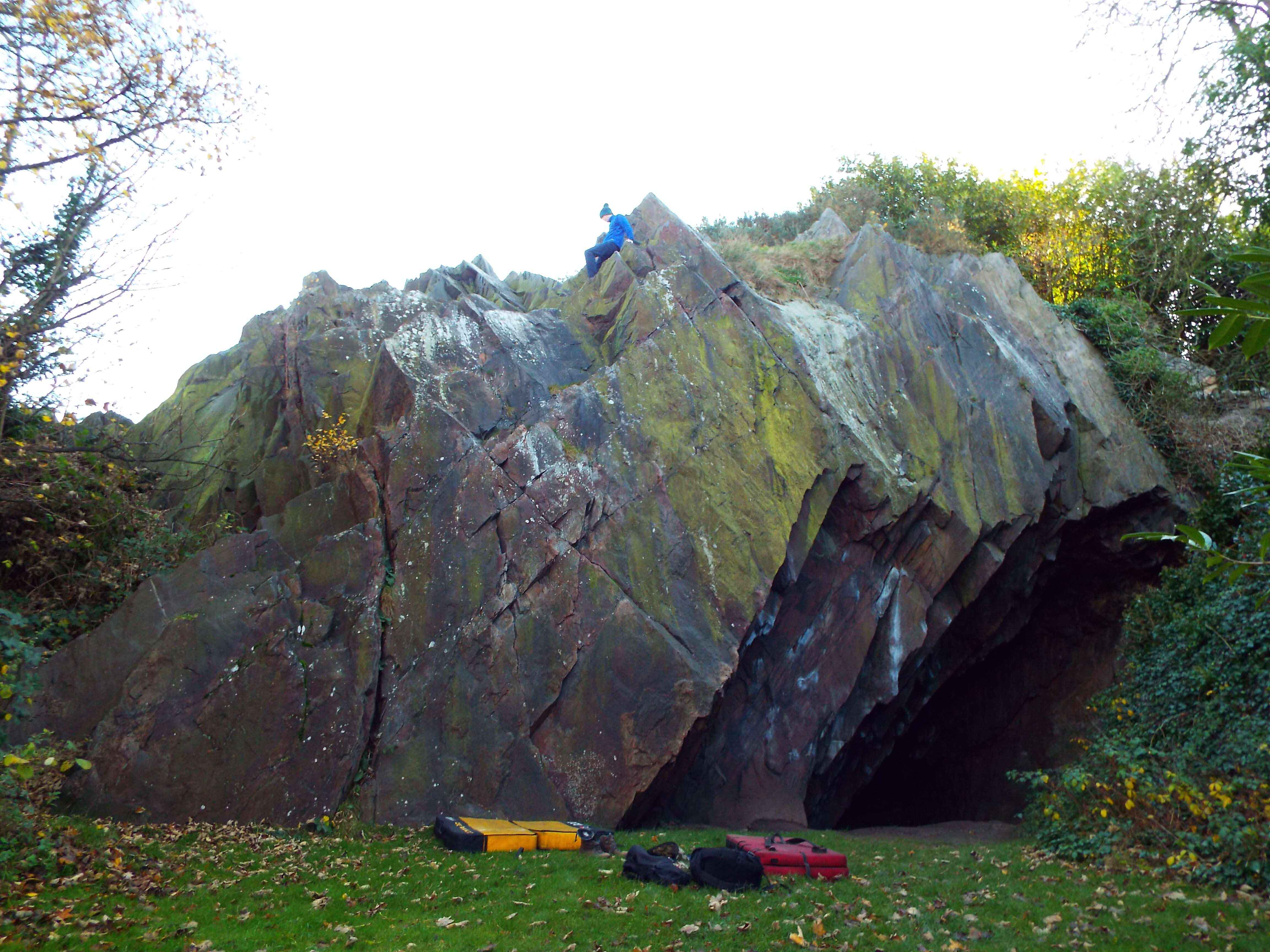 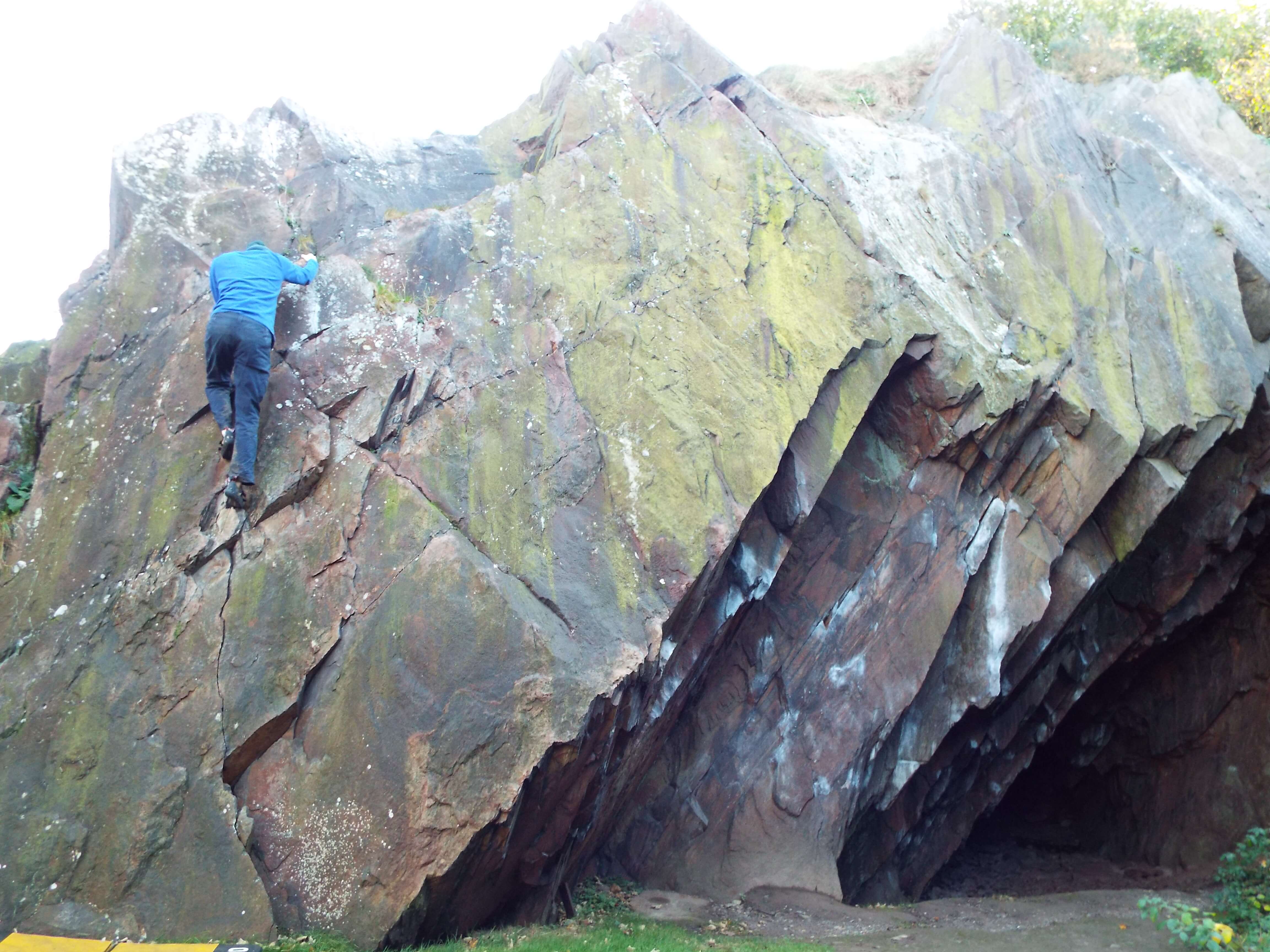 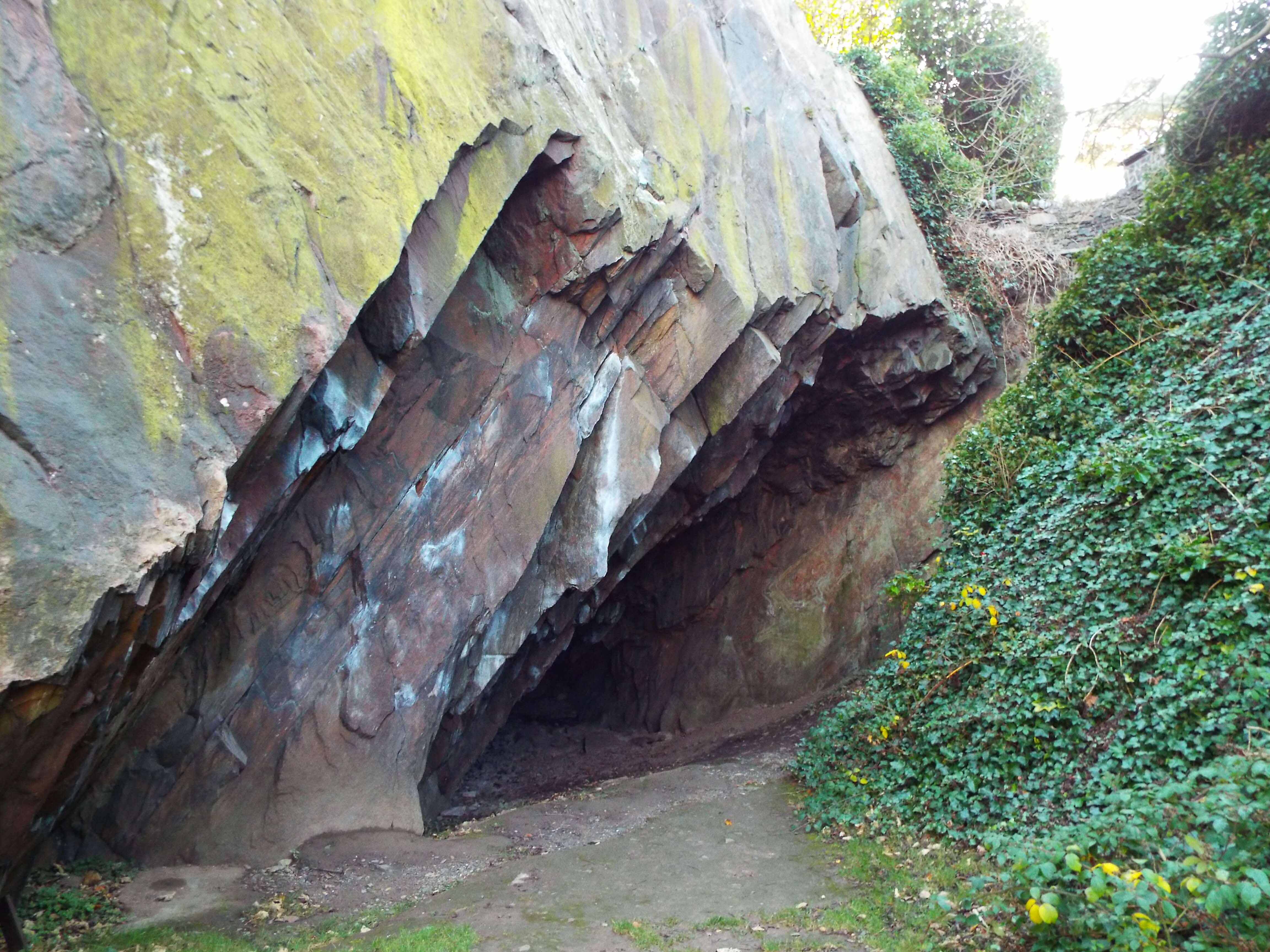 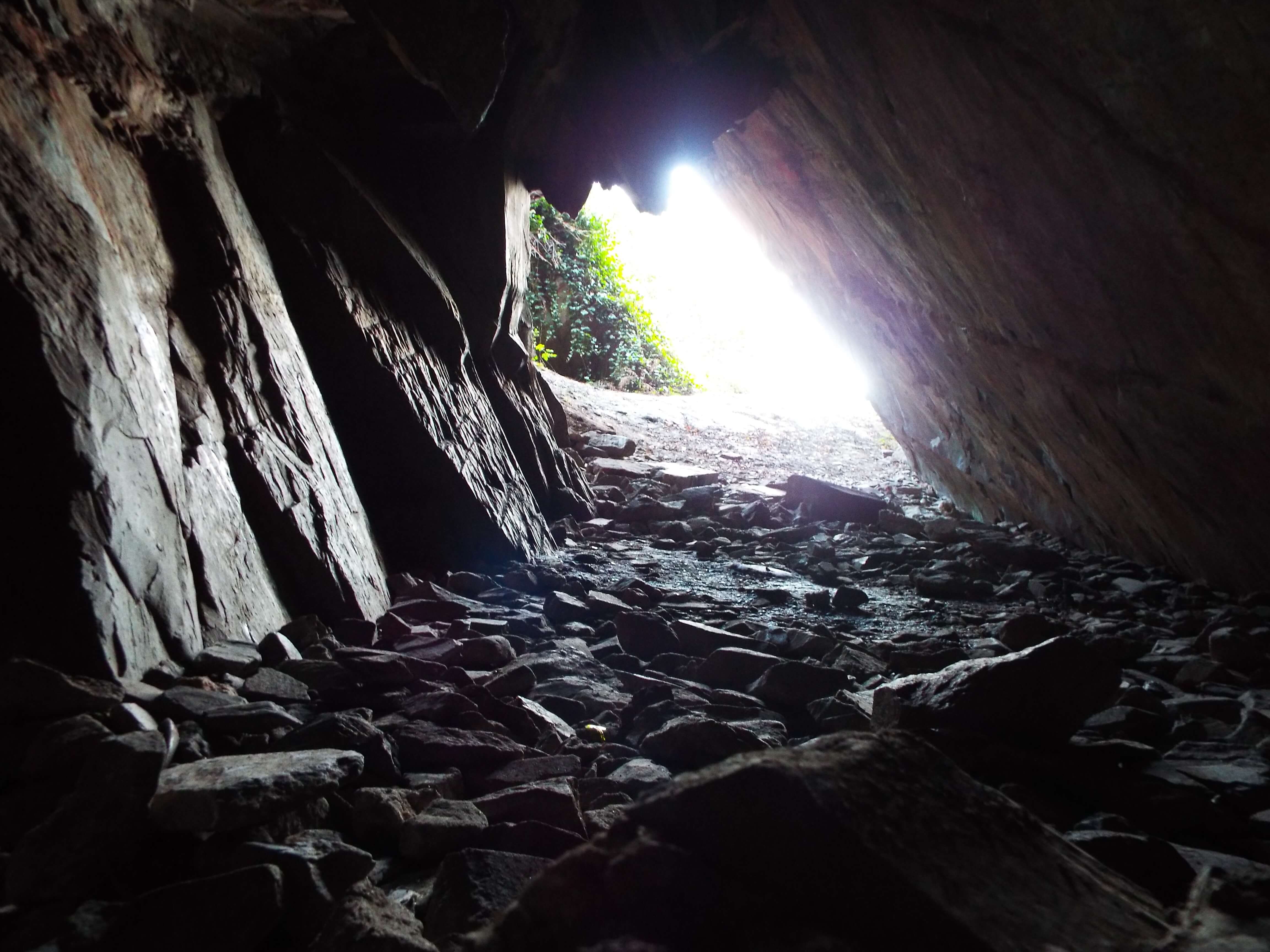 Thanks to Niamh Gibson for contributing photos!