On a sunny October afternoon we set out to scout out one of the closest bouldering crags to the University of Warwick: Beacon Hill. Being only 45 minutes drive from campus it was easy to fit in a decent length session into an afternoon. It's also the second highest point in Leicestershire so you get a pretty good view from the top. The crag consists of Hornstone, a Precambrian sedimentary rock formed from the ancient ash of an extinct volcano located 4 miles to the west. For those that watch Game of Thrones - imagine a crag made of dragonglass. The rock polishes easy, provides little friction and is extremely slippery from wet. Boulder problems exist in the range from Font 1 (VB) to Font 6B (V4) though many are given trad grades as well. The problems range from 5m to 10m in height and are mostly climbed as high-ball boulders or soloed rather than lead on trad gear. Expect crimps, cracks and slopers. Landings range from flat grass to razor-sharp nightmare death. We recommend taking a few pads - and a few coats if it's windy.

Beacon Hill consists of four crags: Summit Crag, Beacon Face, Number Three Crag and Number Four Crag. We recommend starting out on Number Four Crag, the landing is flat grass and the problems are of good quality. Number Three Crag is also good value, with decent landings and boasts the classic of the crag: Starship Trooper E1 6a (about f6A). Landings are worse at Beacon Face (worth a look for Moonshot E1 5b, f5+ and Circus of Heaven E1 5c, f6A) and abysmal at Summit Crag (the guidebook helpfully recommends not falling off this latter crag).

All in all a very enjoyable little crag, if more than a little scary at times. 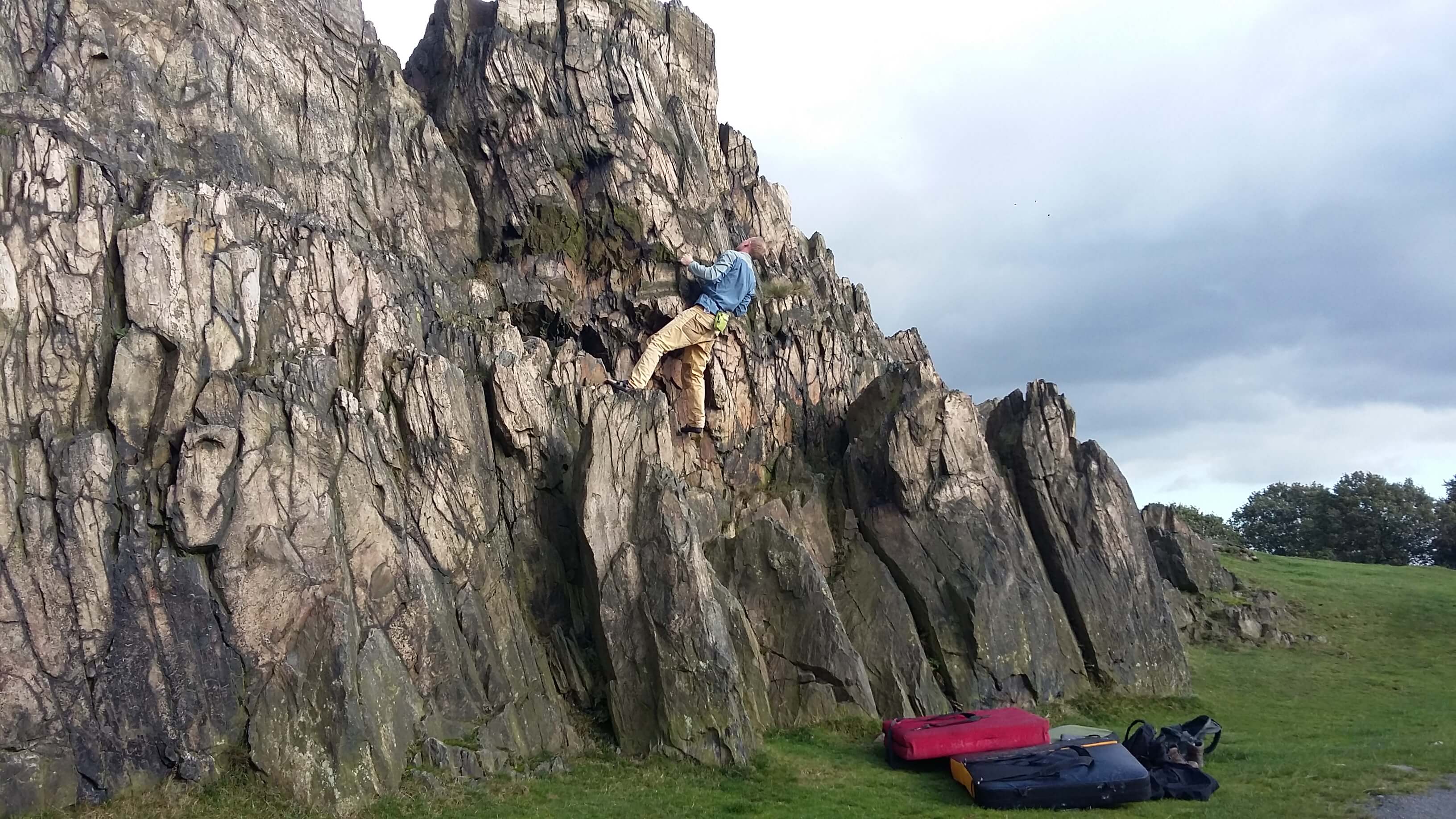 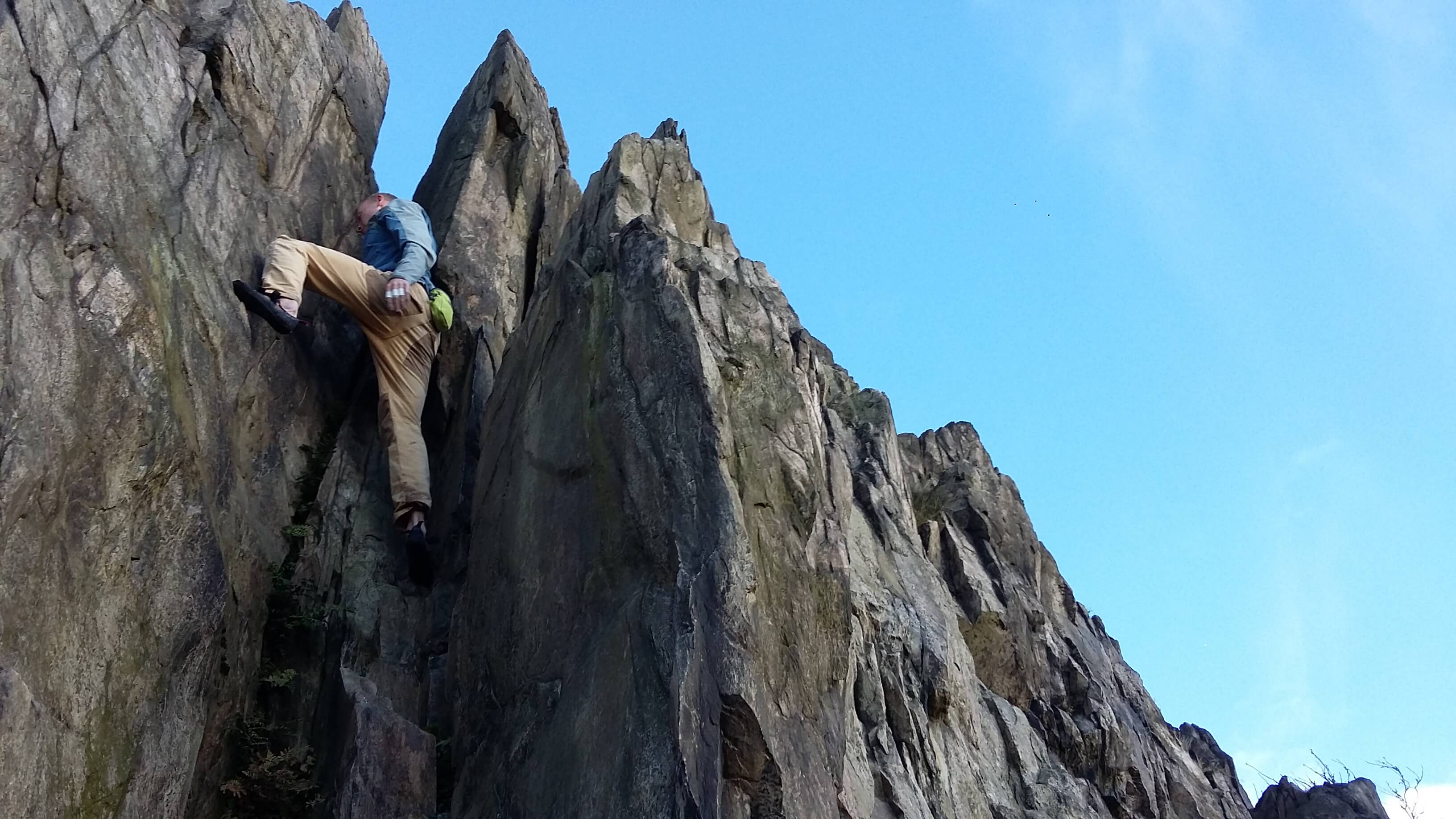