Rock around the Block is another annual event that many of our club members attended.This was a bouldering and speed climbing competition between multiple universities which gave us all a chance to meet other people and experience an actual competition.

Due to the wide range of abilities that the competition tended to, many of our freshers were able to get a chance to take part in a competition off campus. Over 40 members from the Warwick Club attended on January 29th 2017 and several of our members won medals.

There were two sections to the competition, a bouldering section and a speed climbing competition. 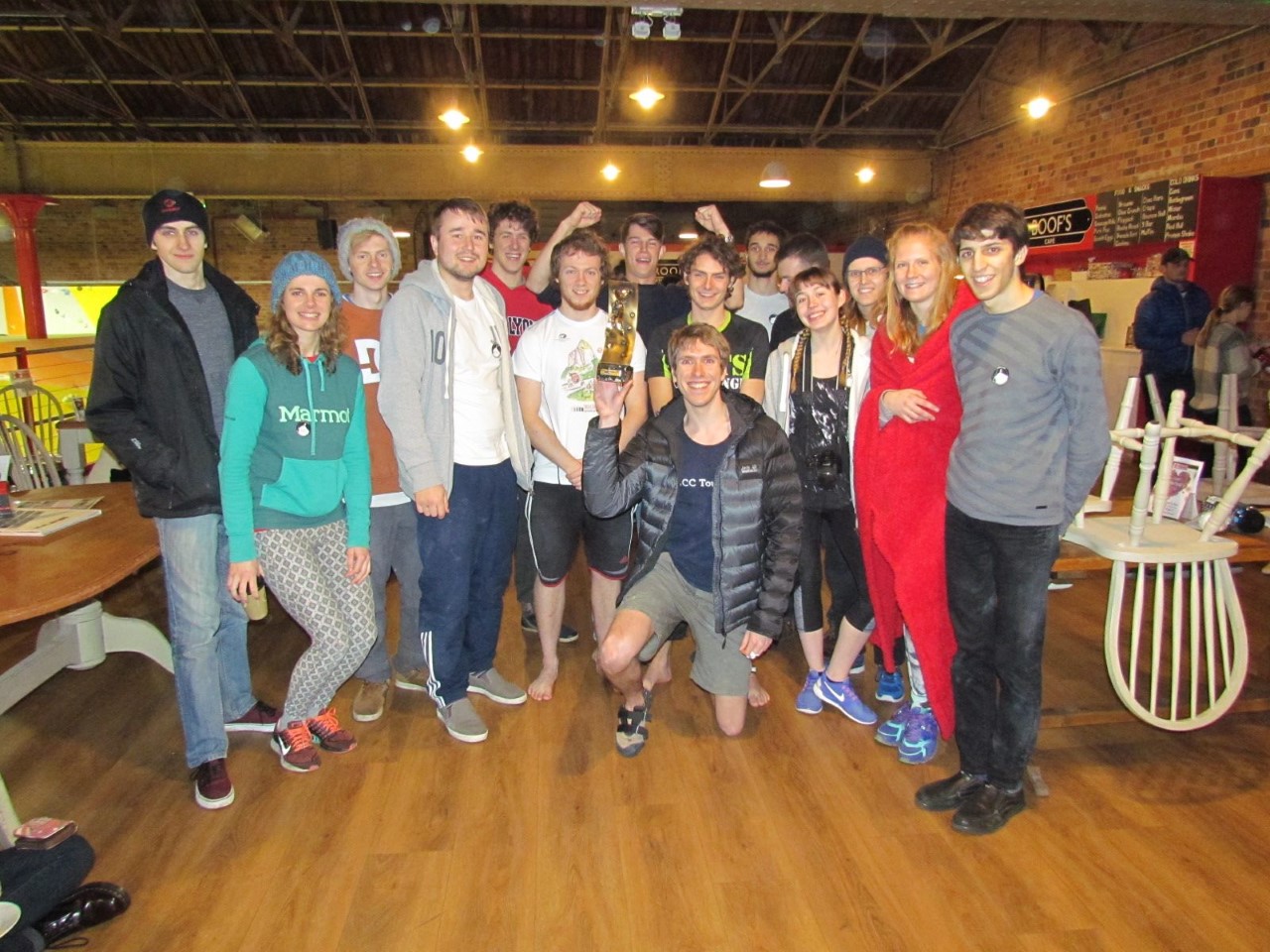 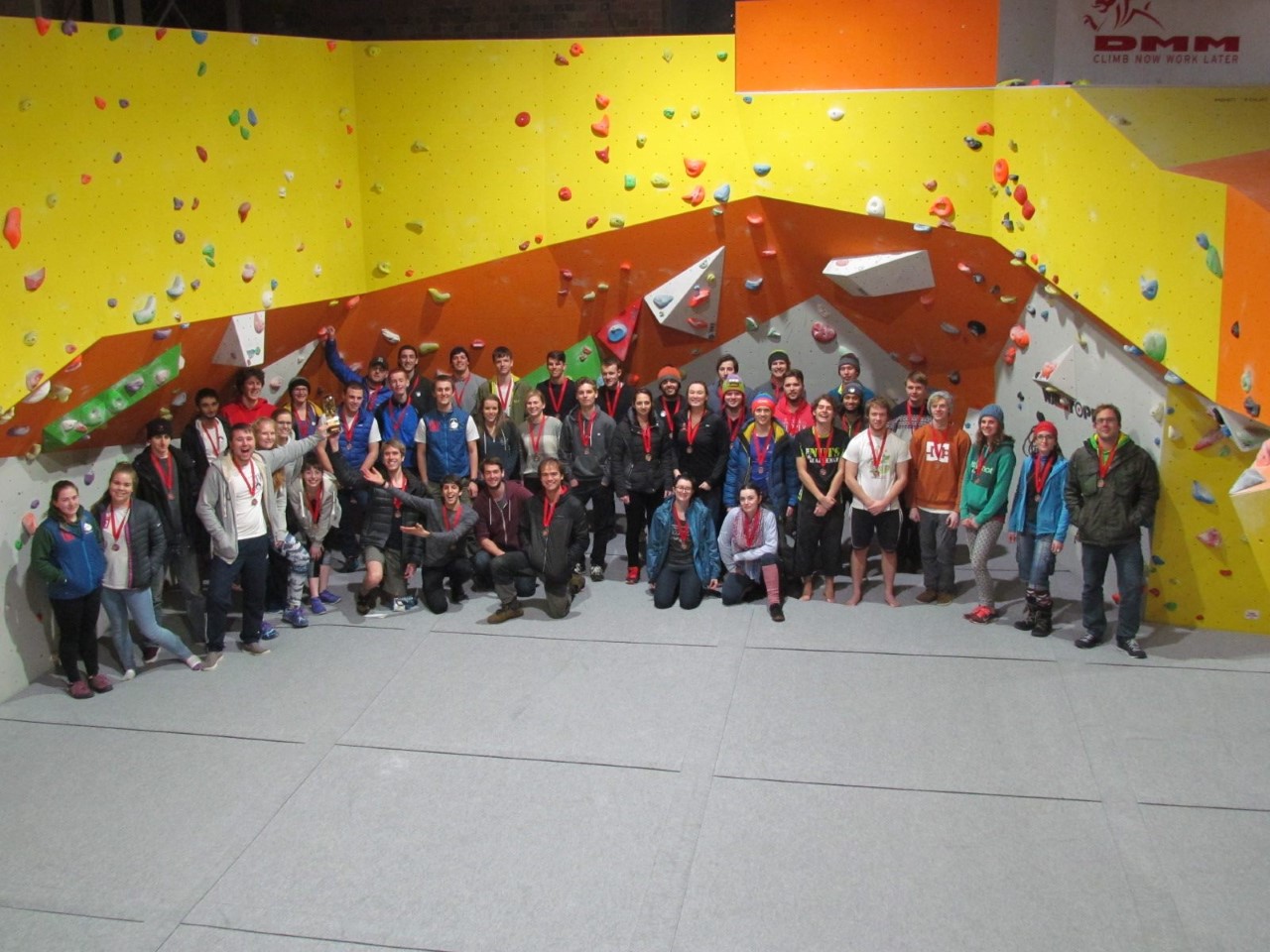 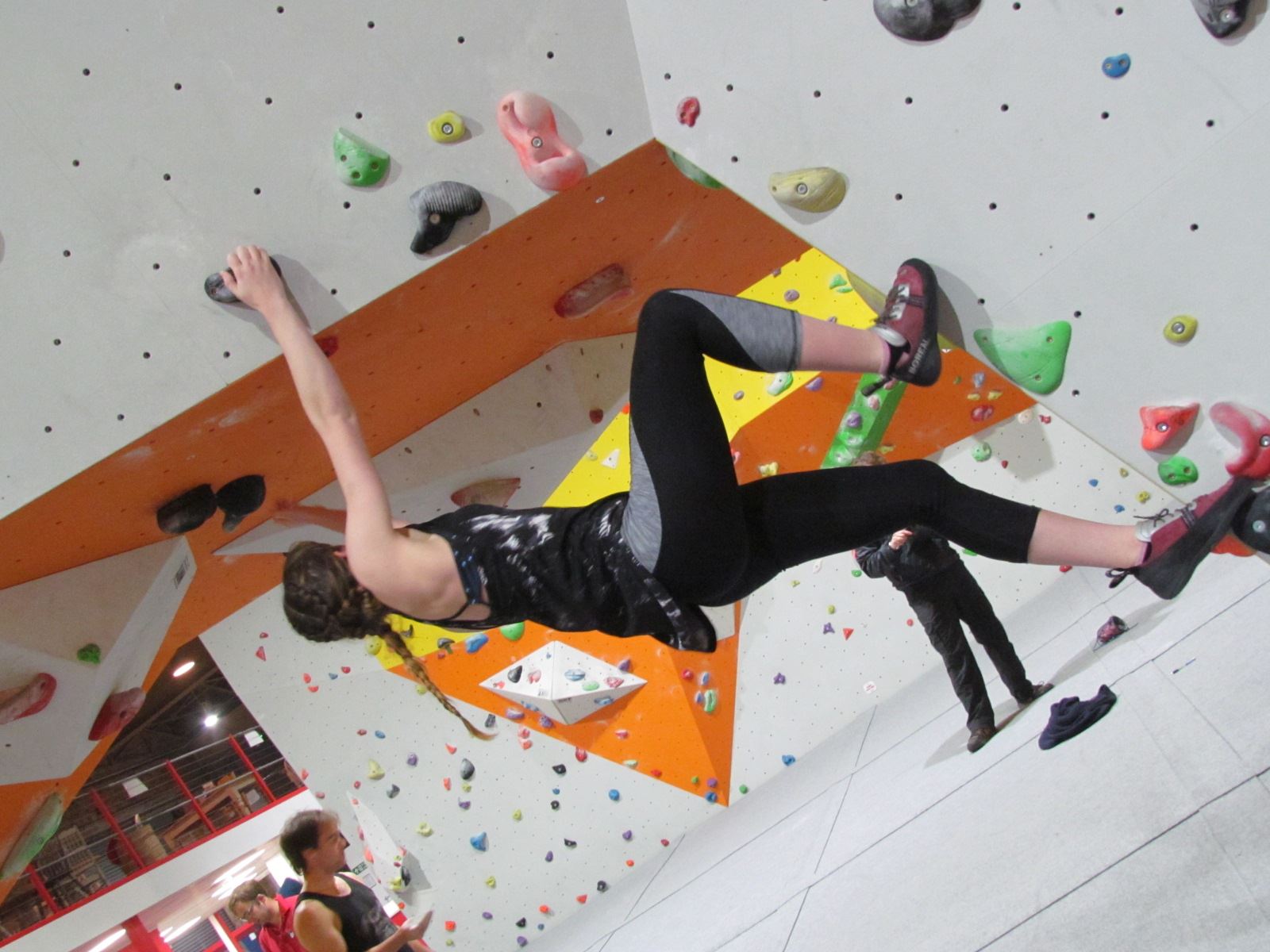 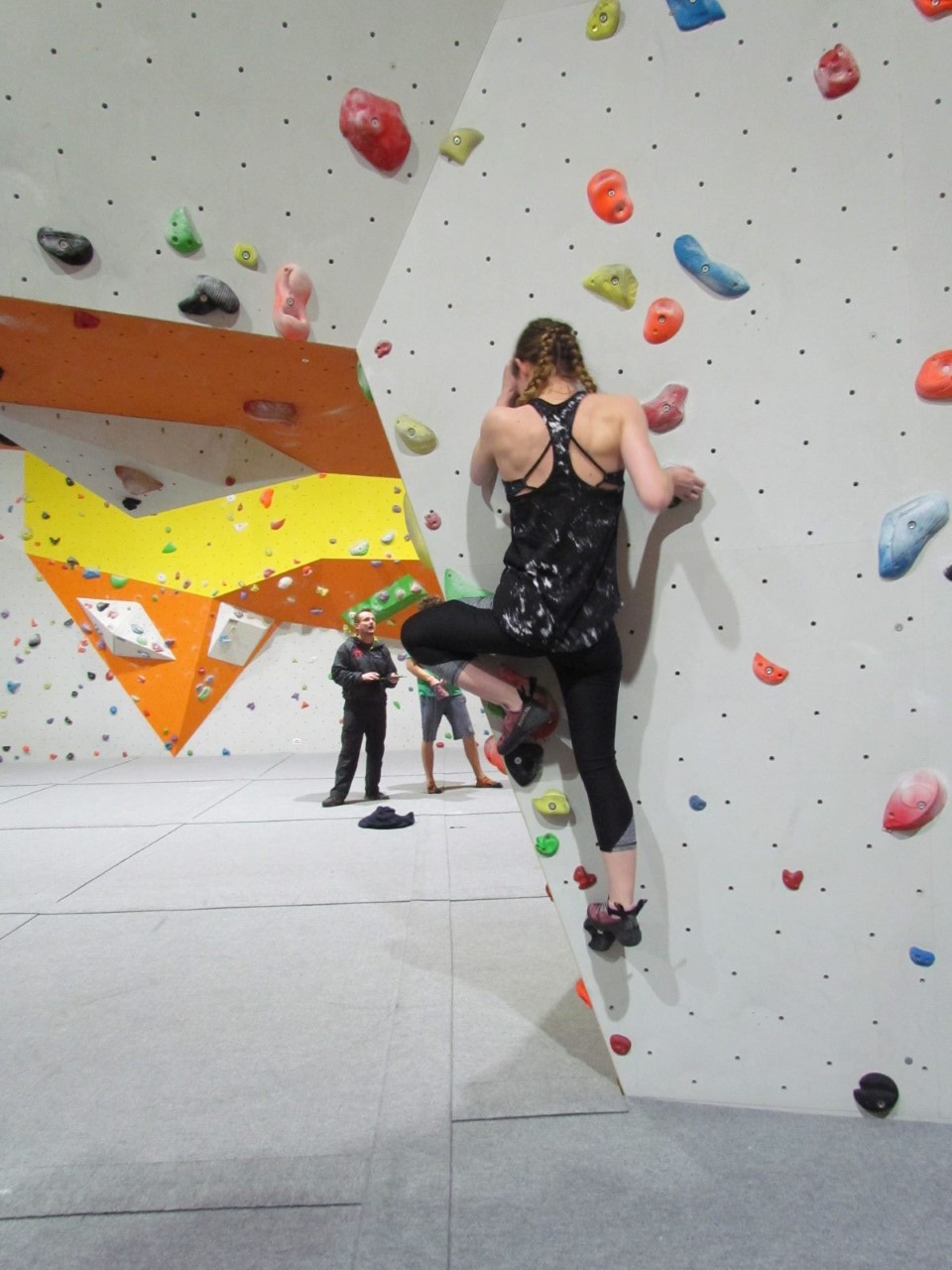 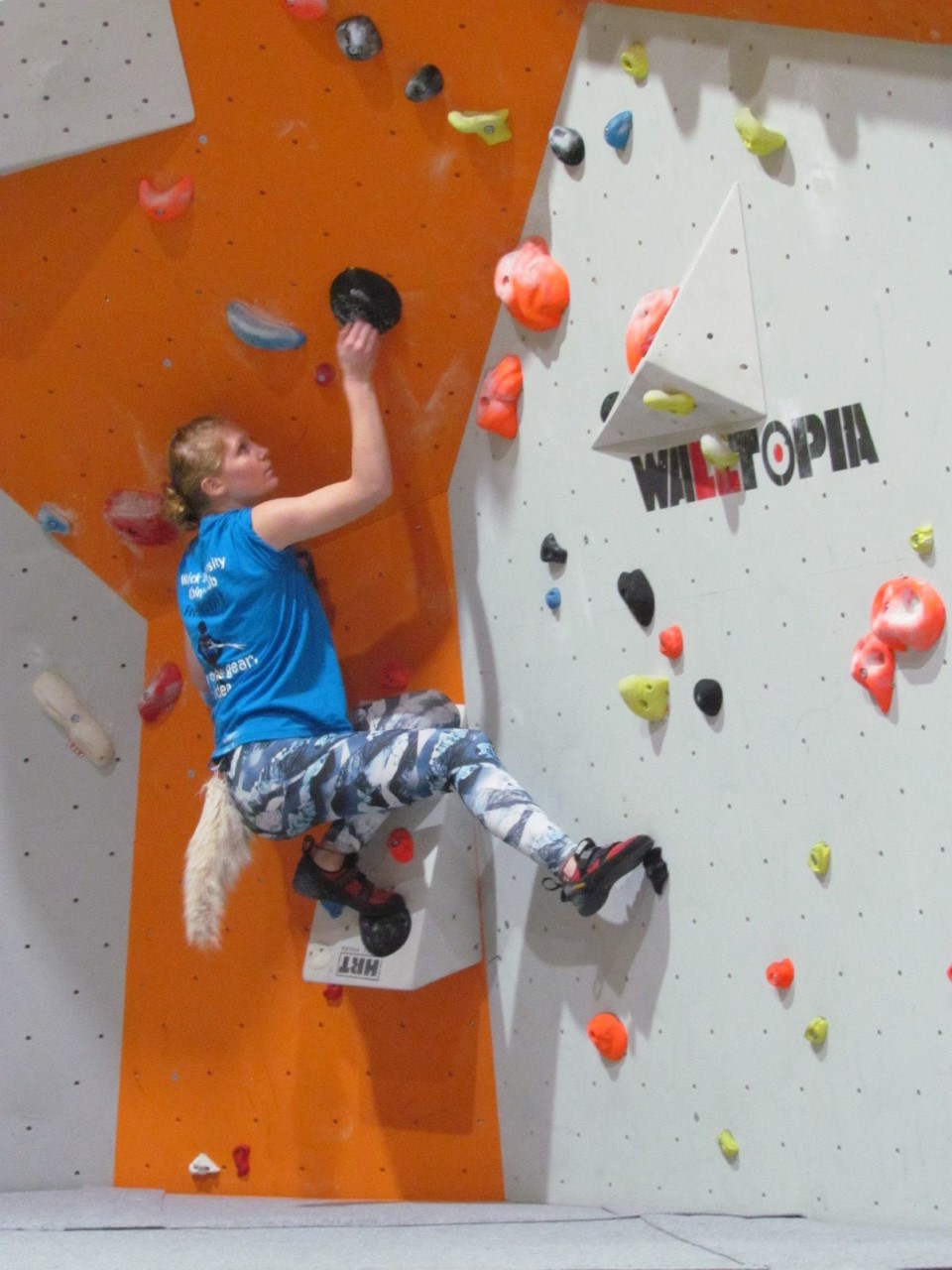 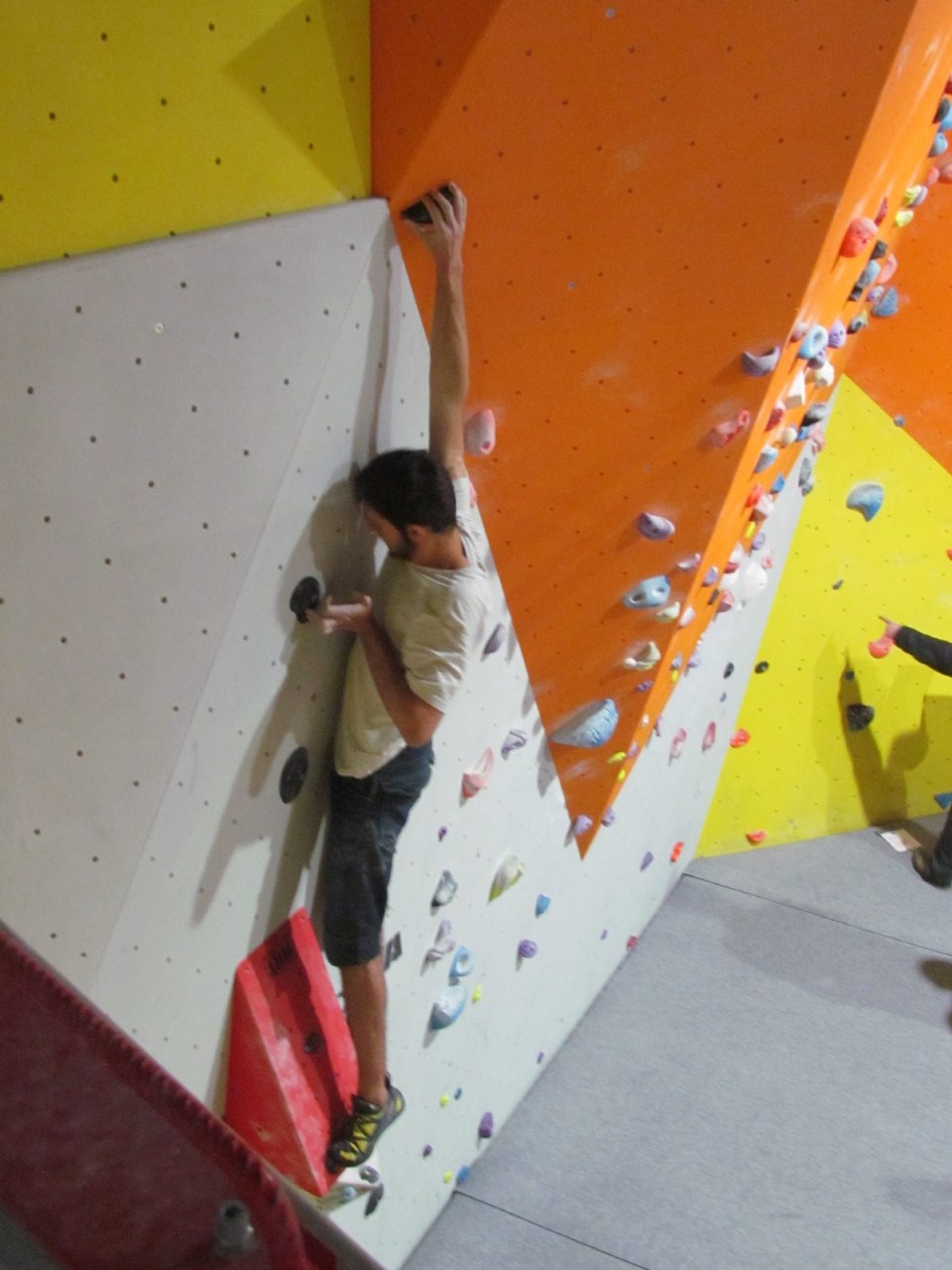 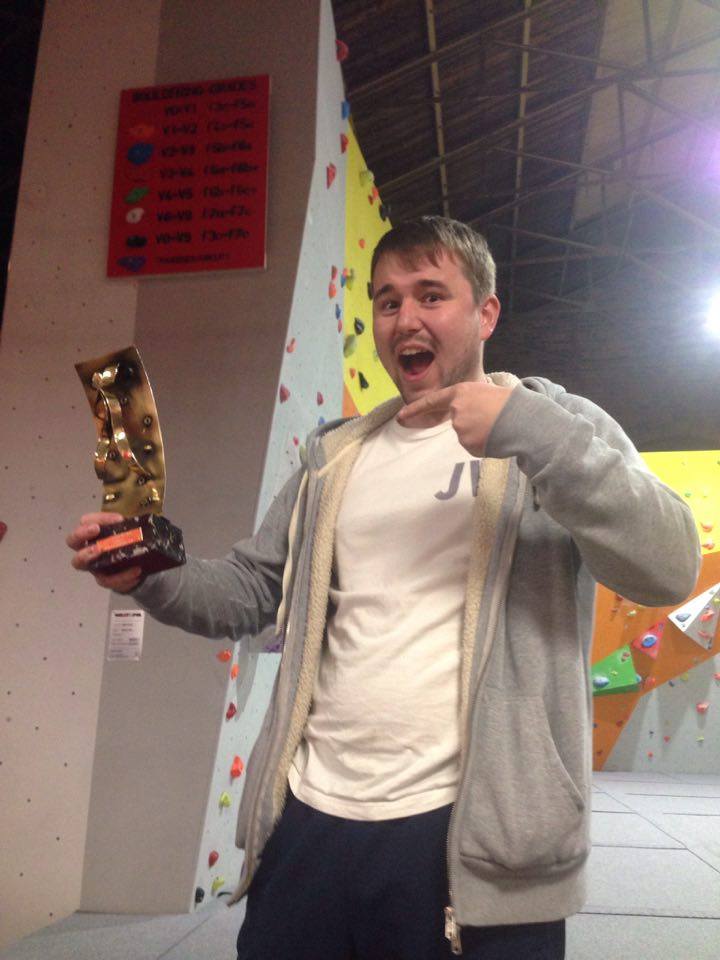 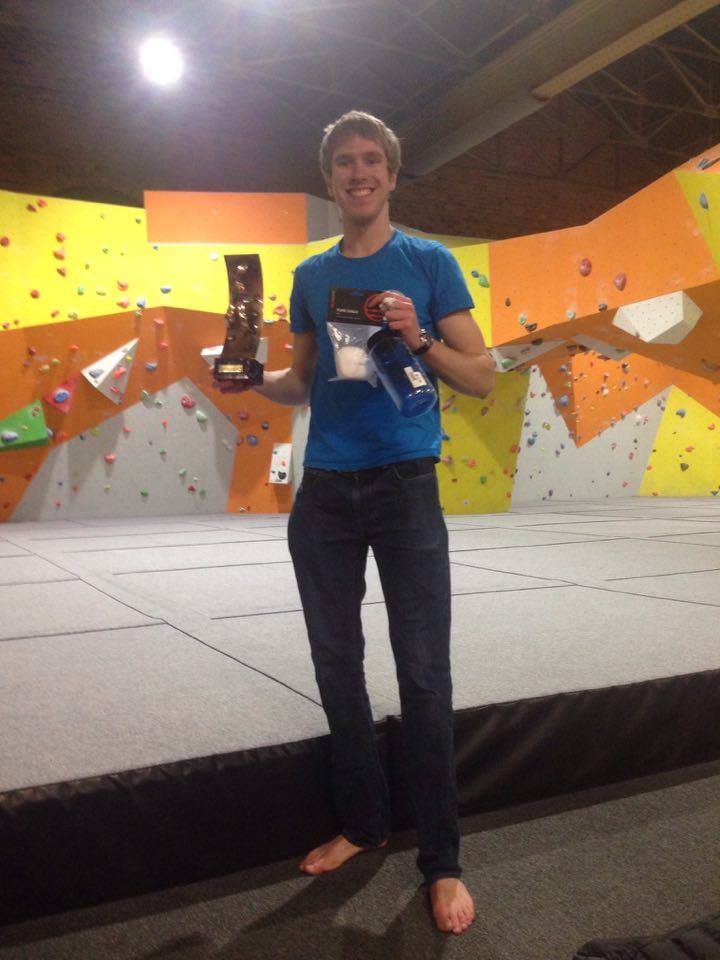