The first round took place at Stronghold UK and WUCC placed 4th in the team rankings with half the team achieving top 10 individual scores! 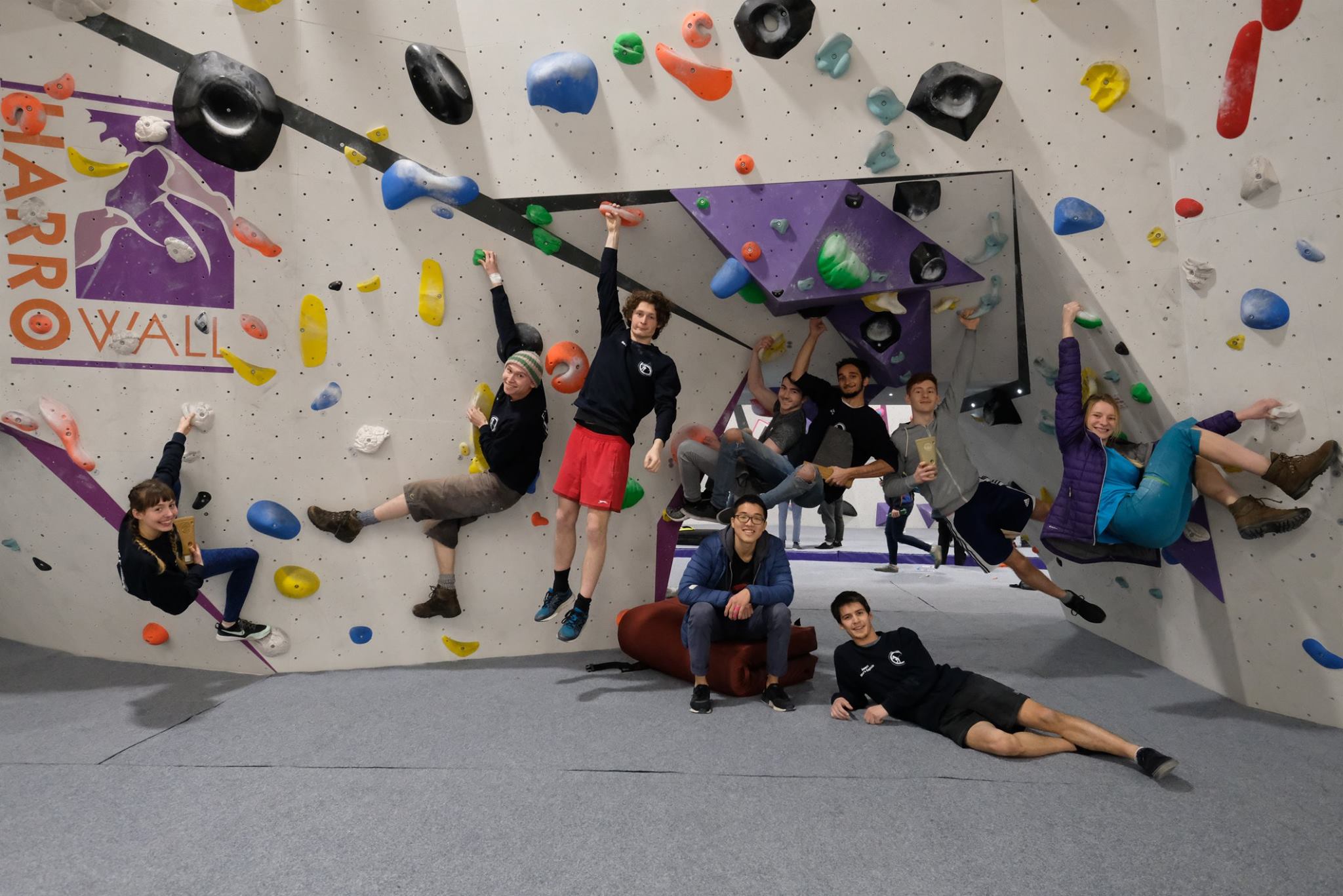 Round 2 was at The Reach Climbing Wall and WUCC was the highest scoring team of the day which pushed them up to first place in the overall combined score rankings. To top it off, every female member of the squad placed in the top 10 and captain James Mabon won the men's final!

The third round had the team travel to a brand new venue, Yonder - a "climbing, co-working, yoga, cafe-bar & event space". WUCC managed to maintain their spot at the top of the overall rankings and captain James had another great performance, placing 3rd in the men's individual scorings.

The final round took place at none other than the UK's largest bouldering centre - HarroWall. The team gave an incredible performance and landed a solid victory as the overall winners of the competition. James Mabon, Sylvan Chouhan, Man Yuan Lam and Edward Jordan all placed within the top 10 of the male individual scores and captain Niamh Gibson placed 3rd in the overall female individual scores. A massive congratulations to the team and the three captains, all their hard work really paid off! 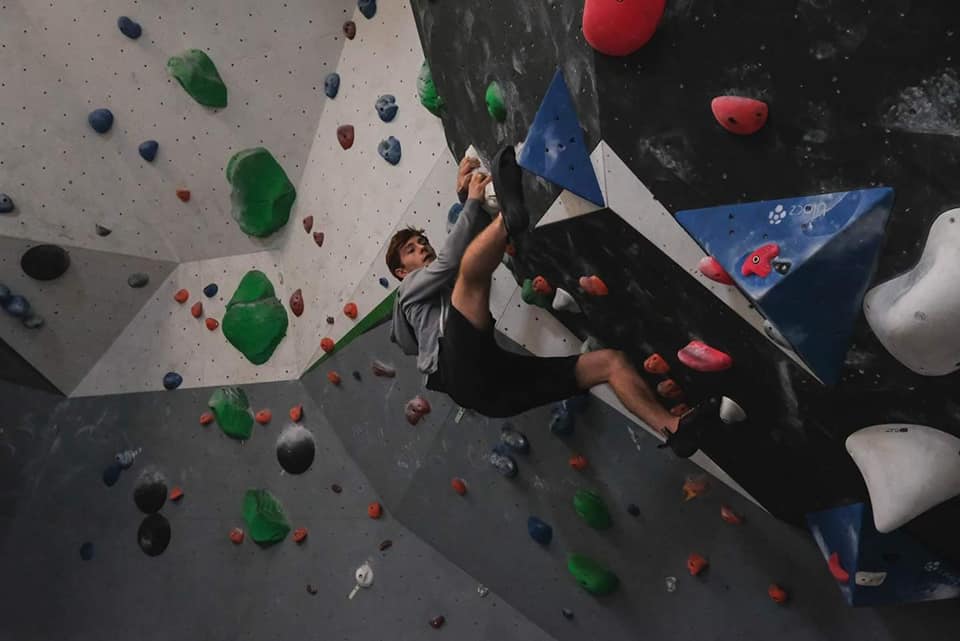 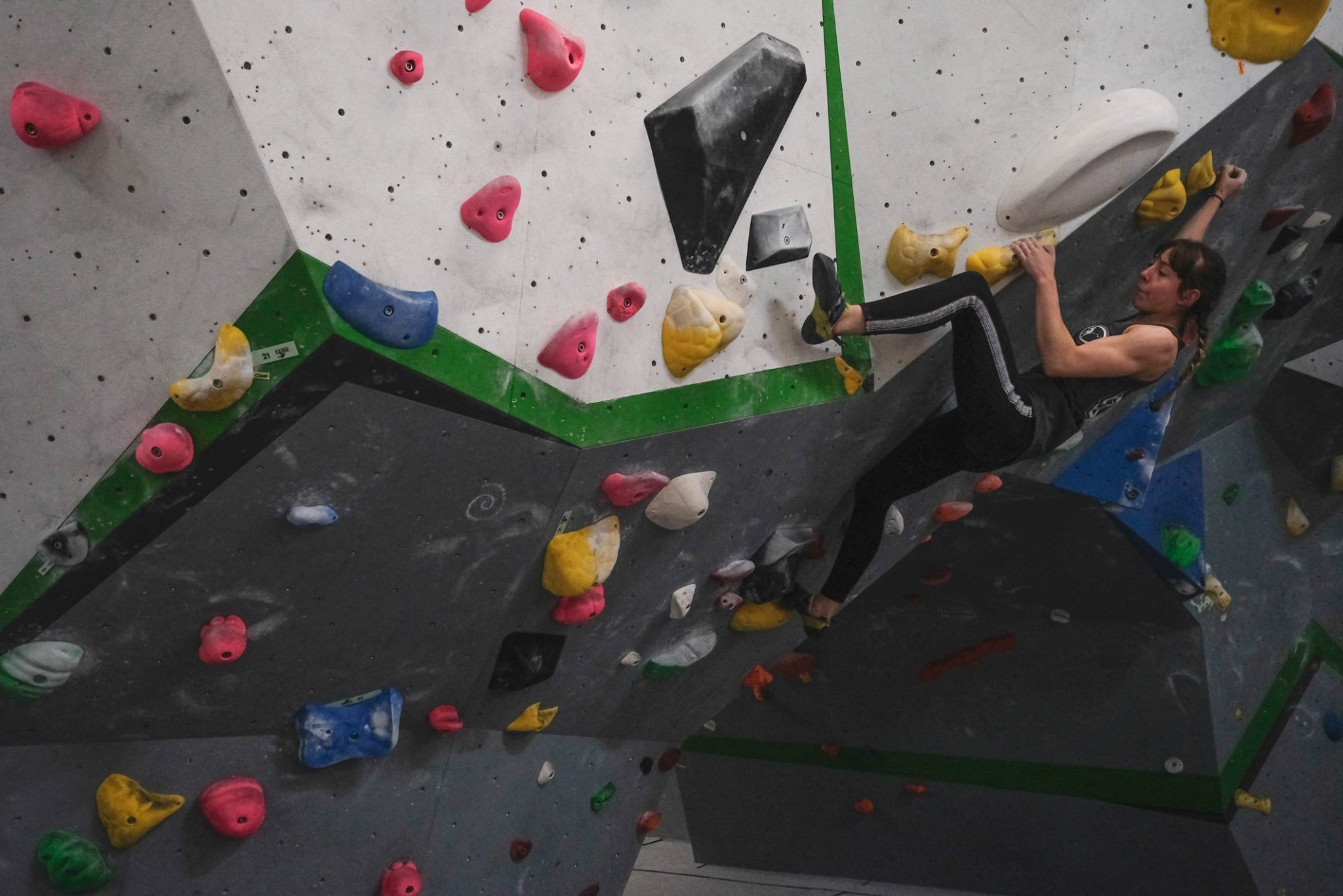 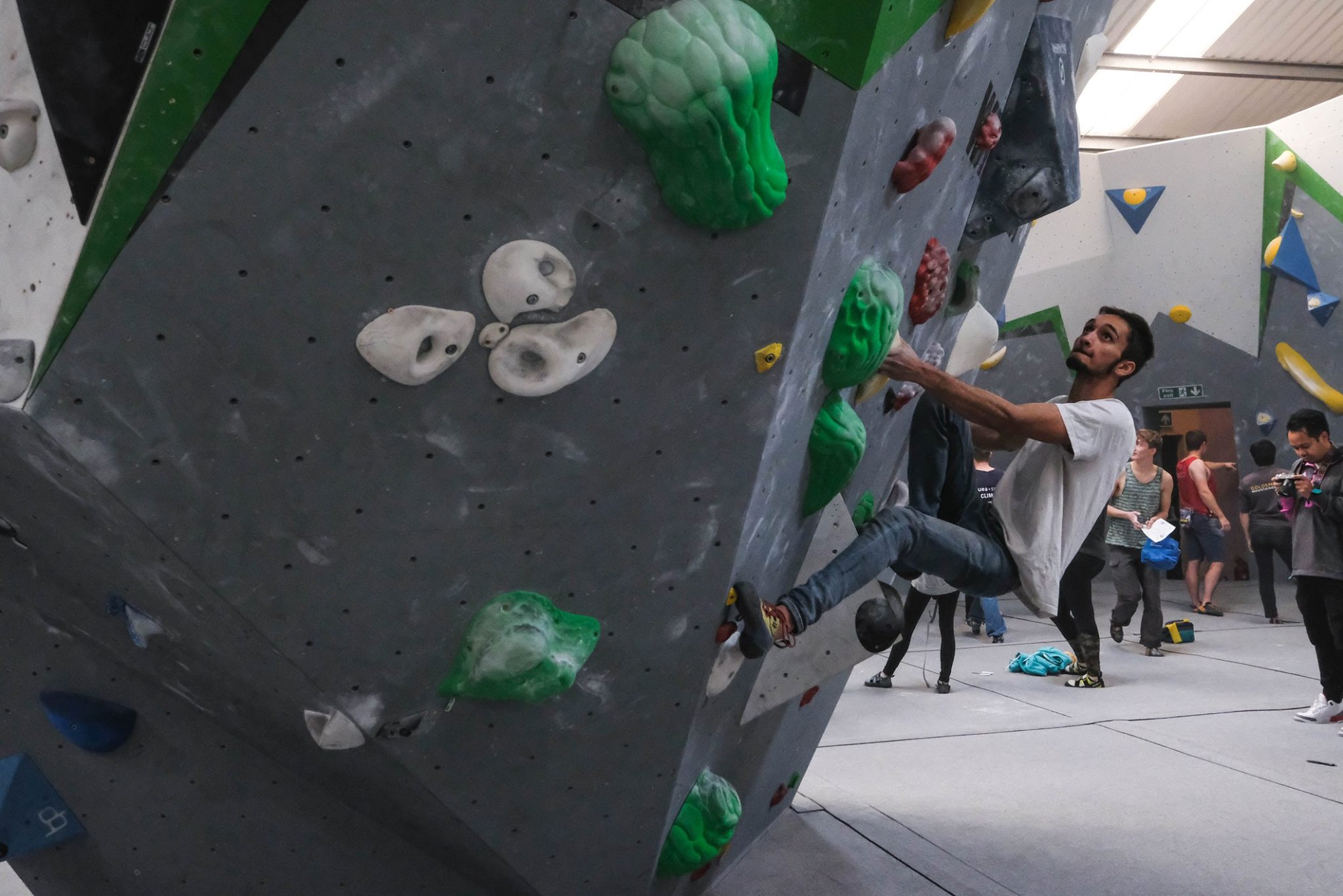 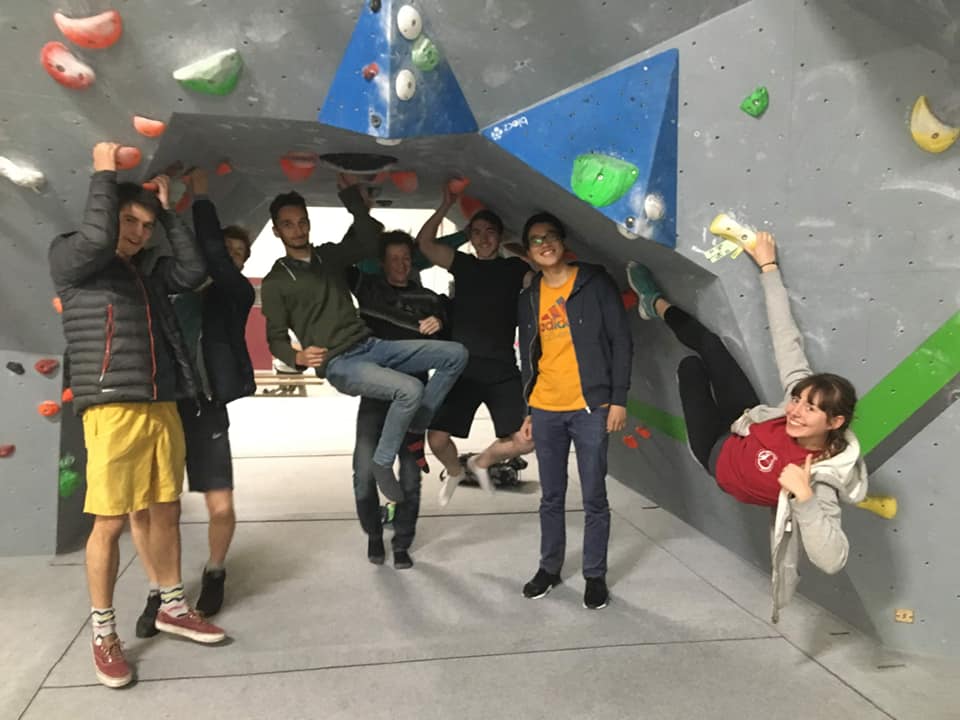 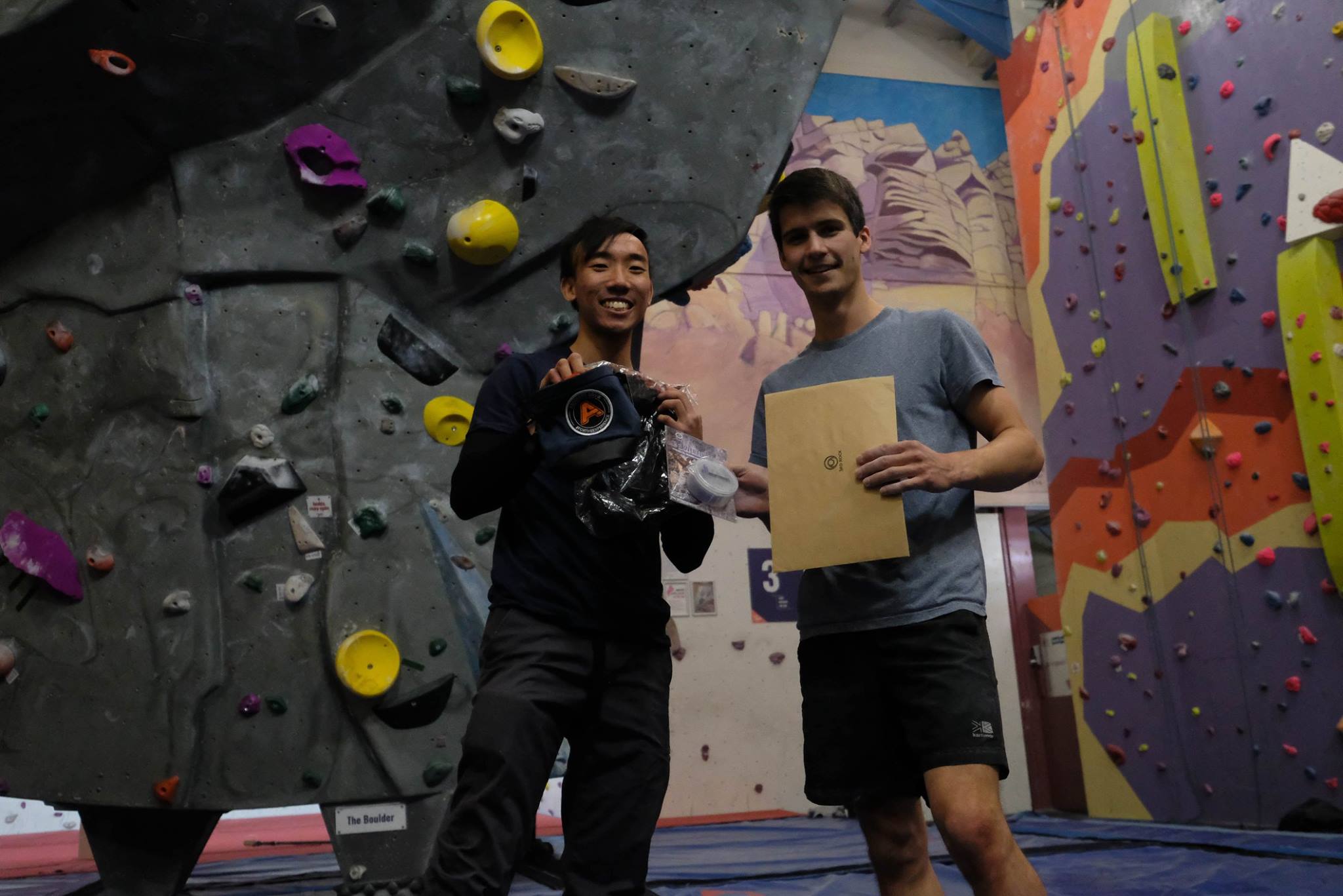 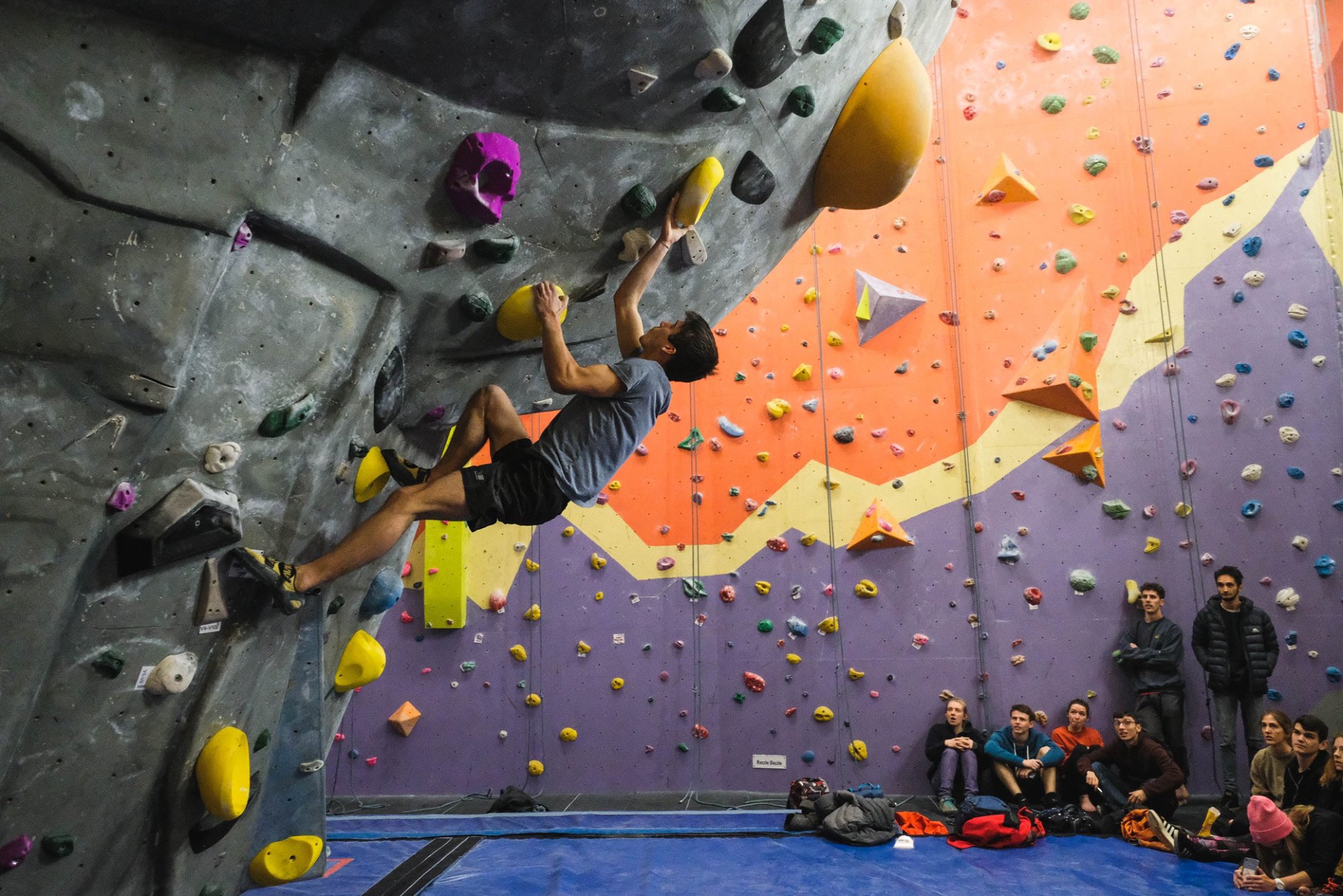 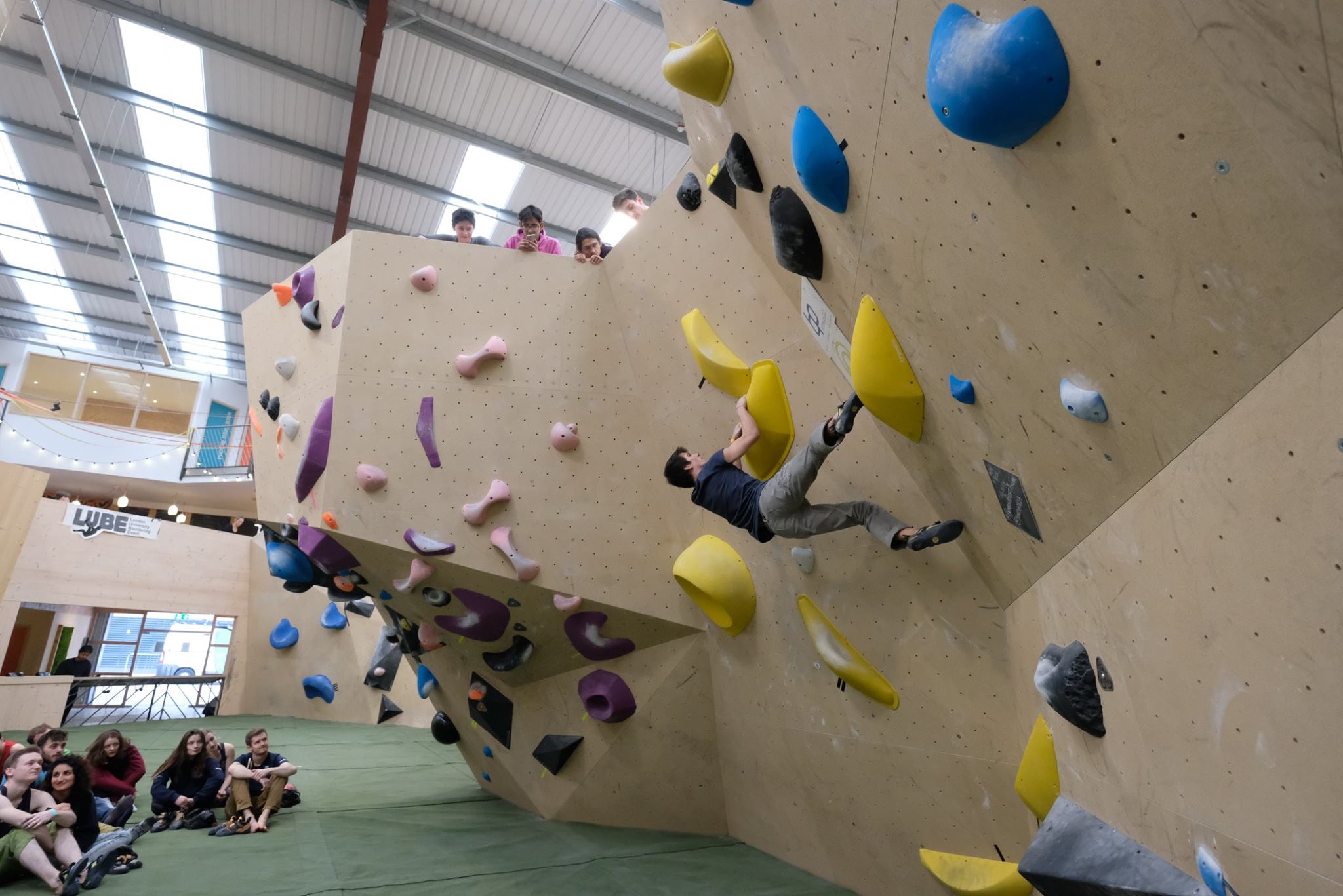 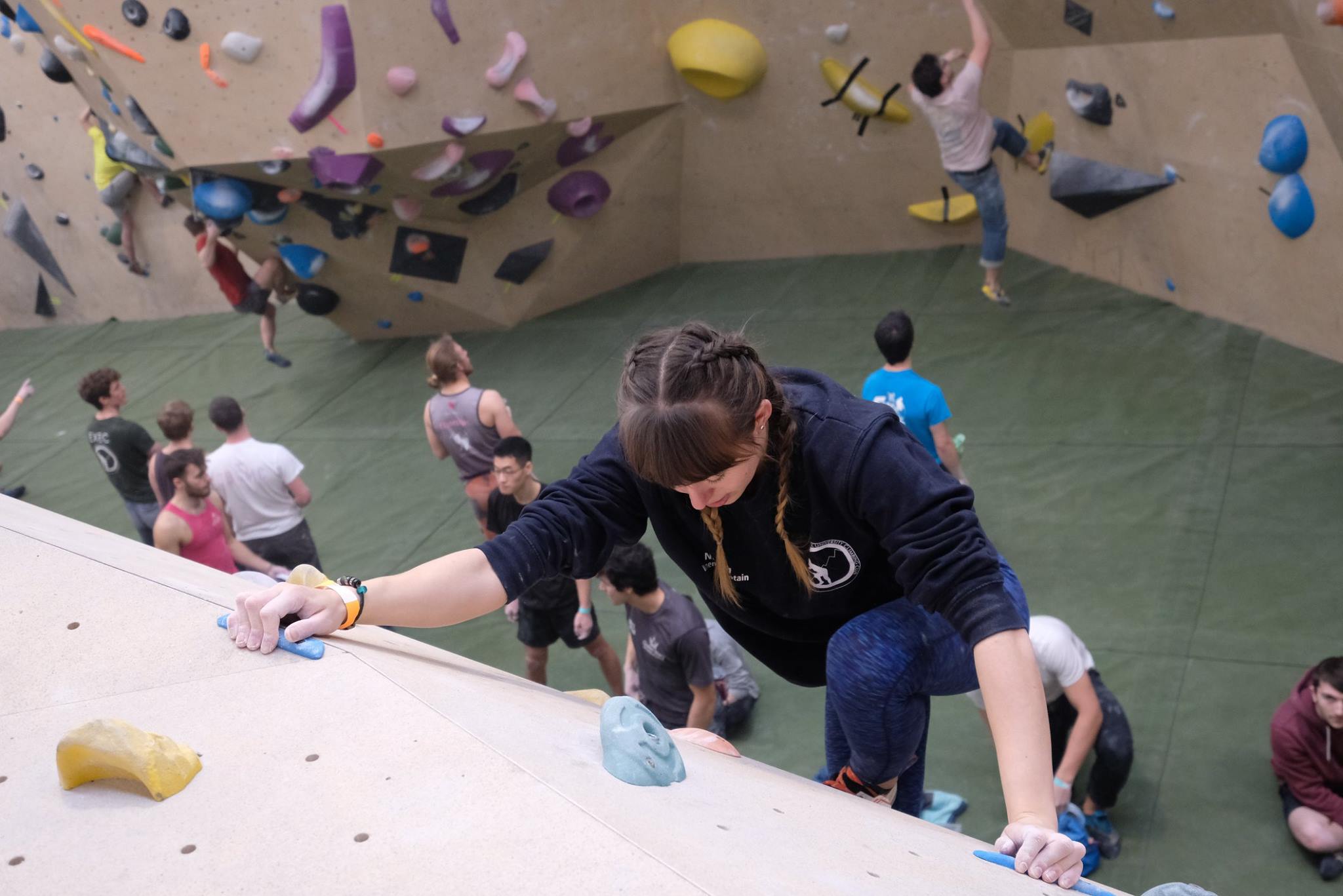 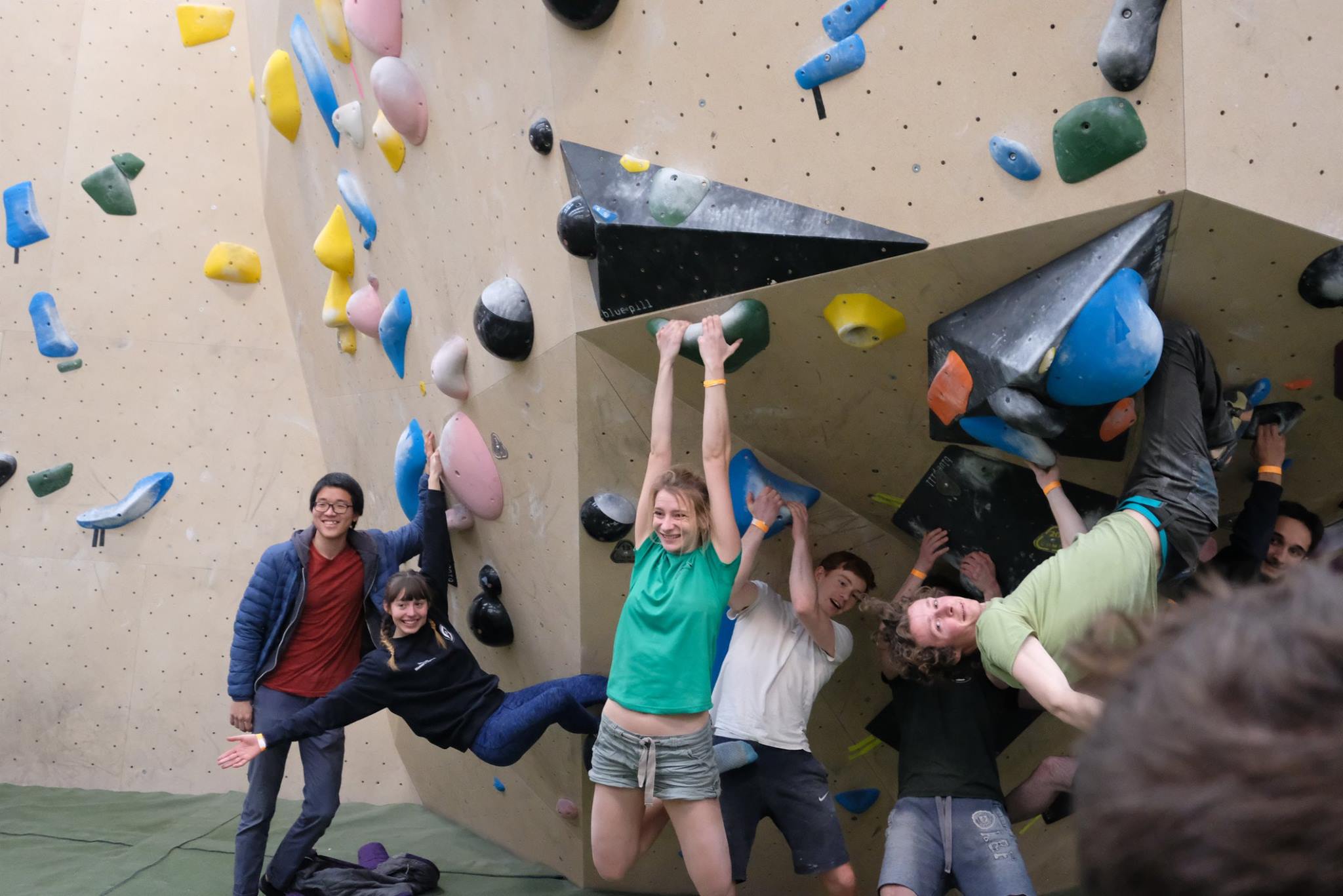 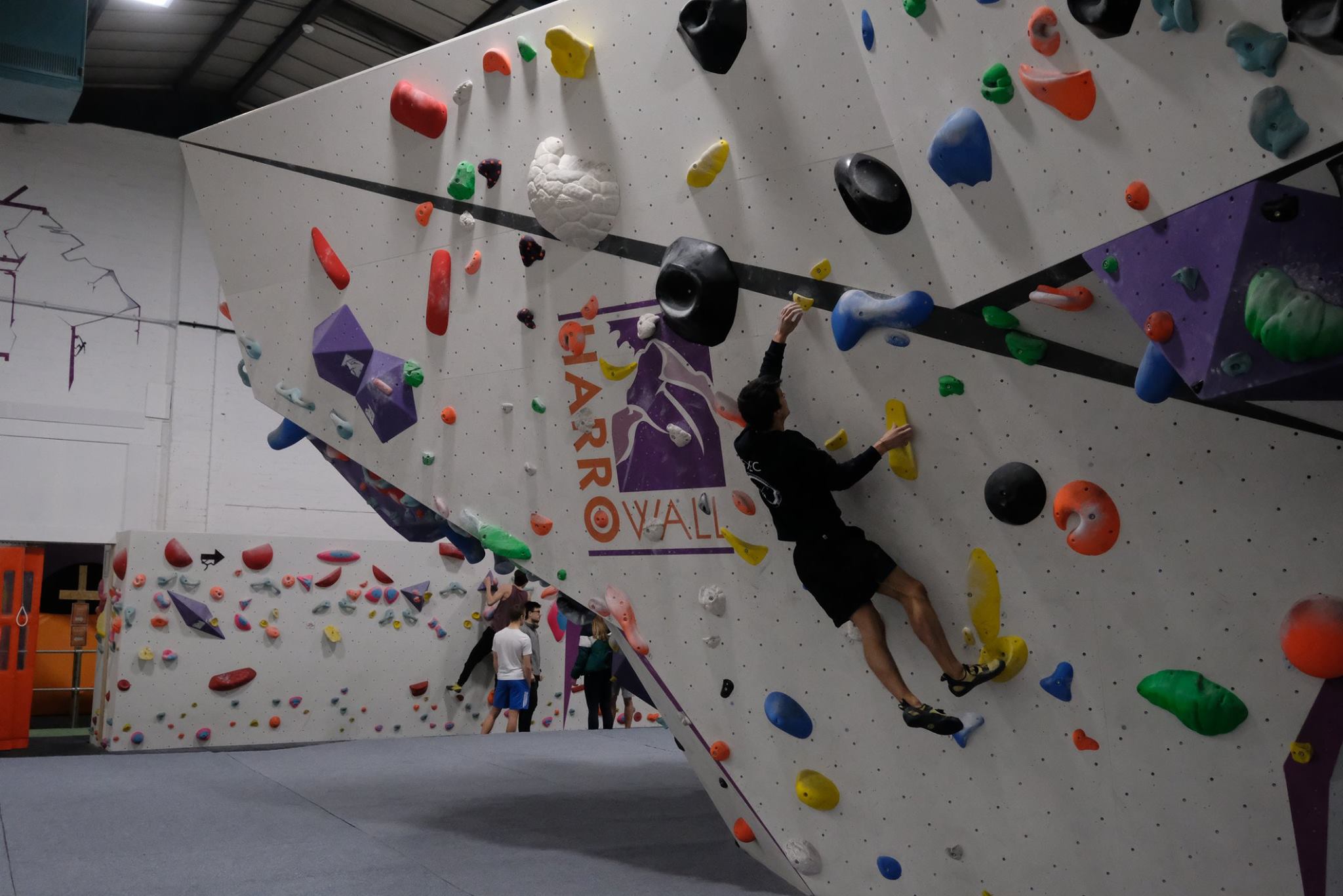 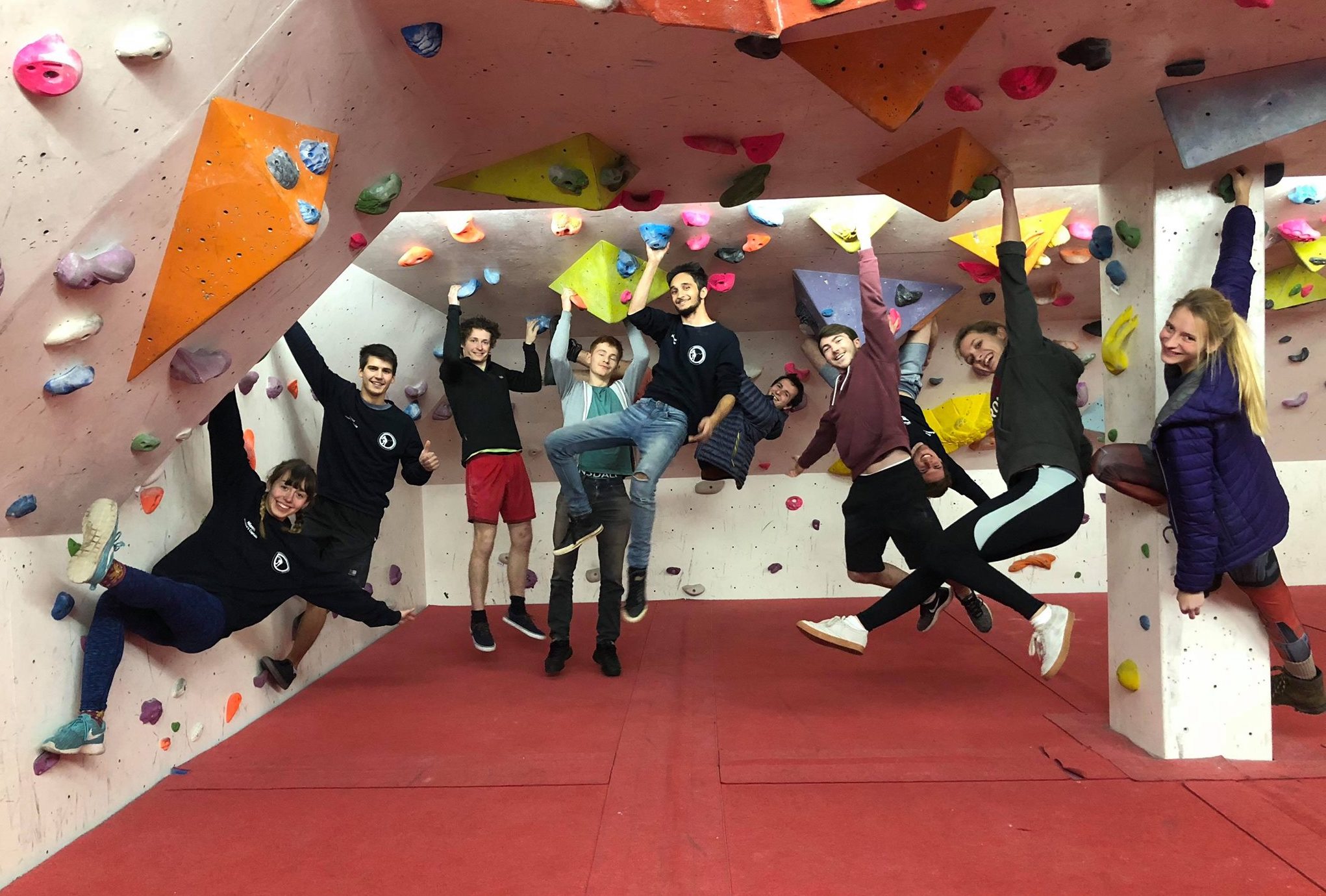